Captain Pat can’t wait for the week to start | LPGA 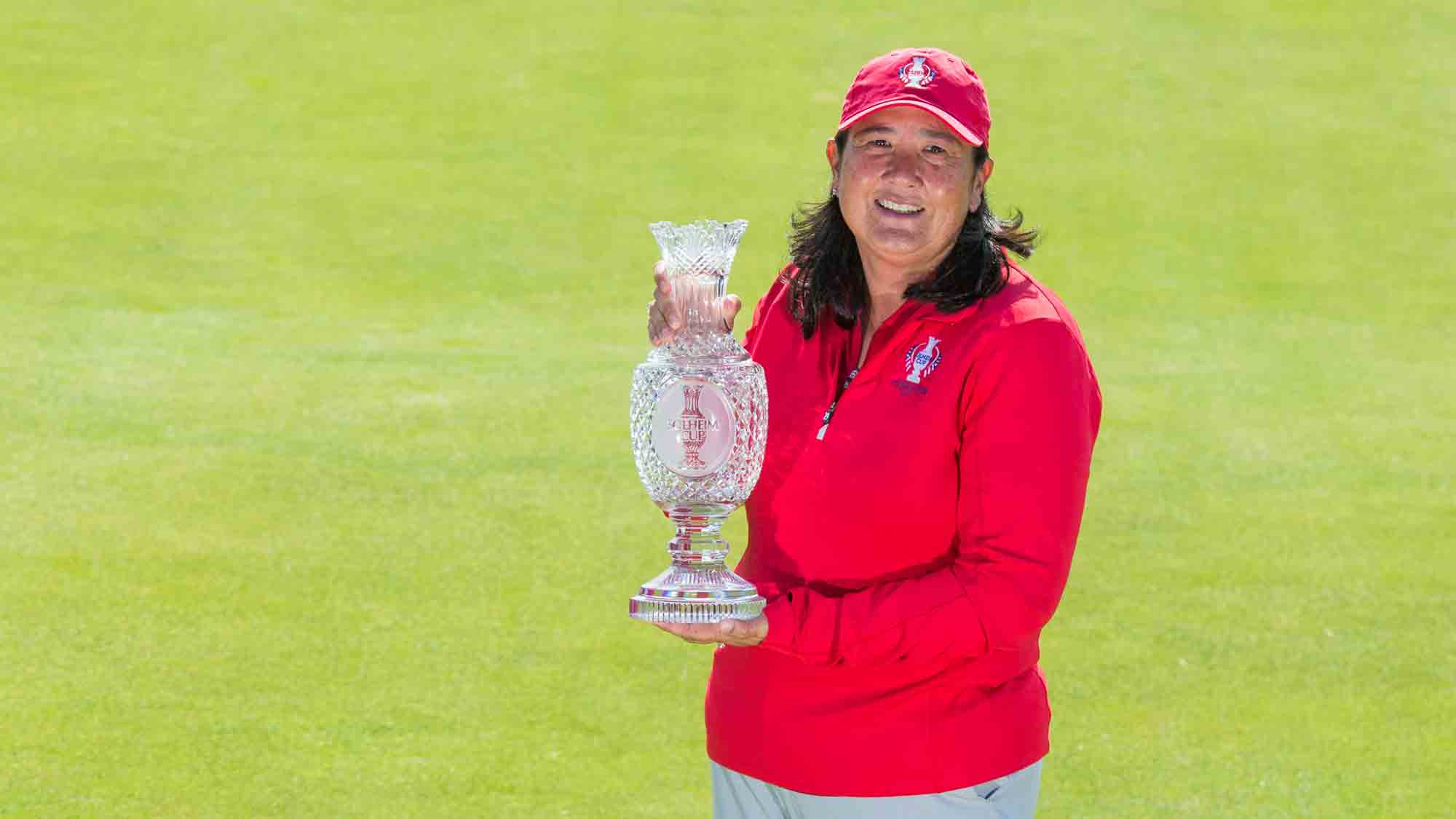 In the days between the AIG Women’s Open and the Solheim Cup, LPGA.com met with captains of the US and European teams for questions and answers. Here is Captain Pat Hurst:

Q: How have the last three weeks been for you?

Captain Pat: I looked at the stats and saw how everyone was playing. When I went to Scotland I wasn’t as focused on golf over there as I was on the game here, mainly because links golf is so different. Still, it all adds up. You have to take everything into account. I checked who was playing the hottest. That’s how I made my selection.

Q: Did you just leave with your hot hands?

Captain Pat: Absolutely. We’re playing in a week. Why wouldn’t you go with the hottest hands out there? That’s the beauty of being able to choose a week in advance (the games begin).

Q: How stressful was this process for you and has that stress eased now that we are almost on the golf course?

Captain Pat: I think the hardest part of it (Solheim Cup cycle) was COVID. I didn’t really get to know the girls off the golf course and a changing room as I would have liked. That was difficult.

The stress at the AIG Women’s Open was actually much less as, with a few exceptions, it looked like the writing was on the wall. After our team building meeting in Reynolds (Lake Oconee, Georgia after the KPMG Women’s PGA Championship), Mina started playing great. It was like being there, being considered, cheering them on, and making them play really good golf. I liked to see that with her.

Unfortunately, Yealimi (Noh) couldn’t make it to Reynolds but she has played well over the past two months.

Of course we looked at the statistics and were prepared as well as possible. But the stress level wasn’t as high as I thought. The hardest part was the phone calls with the girls who didn’t make it. It really is like that. They all become like family to you. I’ve been watching them for the past year and a half, be it in person or on TV, or following their stats, and I feel like they’re a part of me now. I told them that afterwards. I thanked them for being part of the whole process and told them that they would always be like family to me.

Q: Speaking of these conversations, how difficult was it with Stacy Lewis knowing you were going to ask her to become assistant captain?

Captain Pat: I spoke to Stacy in Las Vegas and said that one way or another I wanted her. Whether she made her way to the team or not, I definitely wanted her to be there. And for that she was all-in.

Q: When Paul Azinger created the pod system in 2008, he had already filled in the pods. He made his selections based on who would fit best in each capsule. It was personality based. Was that a consideration for you?

Captain Pat: We looked at it from all angles. We had a behavioral study carried out so that we knew who would fit best where. Michelle (Wie West) and Angela (Stanford), they loved every minute of it. We went through each capsule and asked, ‘Okay, where would Mina fit in?’ ‘Where would Yealimi fit?’ And that’s how we did it.

Q: If you look at players who have won more than once in the past 12 months, Ally Ewing pops up on this list pretty quickly. How impressive has your rise been since the last Solheim Cup?

Captain Pat: In 2019 we had a lot of (Solheim Cup) rookies in this team, a total of five before the picks. Ally was high on the list for selection, but I think it was hard for July to go with her because she would have been another rookie on a team that was full of them. But then Stacy was injured and Ally was on the team.

Once you play in an environment like the Solheim Cup, it can either harm you or help you in the future. I think that having felt this pressure and being in this environment helps most of these athletes get better. Ally is a prime example. She just ran away last year. I saw her at the (Bank of Hope) Match Play in Las Vegas and it was impressive. She fought many of these fights to the end.

I am thrilled to have them. When you speak of a team leader, Ally will be a team leader for many years to come.

Q: How much attention have you paid to the Bank of Hope Match Play and the Dow Great Lakes Bay Invitational, which is a team event?

Captain Pat: I haven’t been to Dow this year. I felt like I had been to a lot of tournaments and there were only two or three pairings at Dow that could have been on the team. But I was paying close attention in Vegas.

Q: Have you started thinking about pairings?

Captain Pat: We have a call tonight with the assistant captains to go through the capsules and make sure everyone is on board. After that, we start thinking about pairings. Most players say, “I don’t care who I play with, I can’t wait to get there.” This is a good place.

Q: Speaking of arrival, when are you arriving?

Captain Pat: We’ll all come in on Monday.

Q: Do you have a speech planned?

Captain Pat: I’ll just go with the flow. I don’t have anyone special to come in. But I’ll talk to the team about the pods and the pairings and put them in a match-play setting.

But I’m just like the players; I can’t wait to get there.