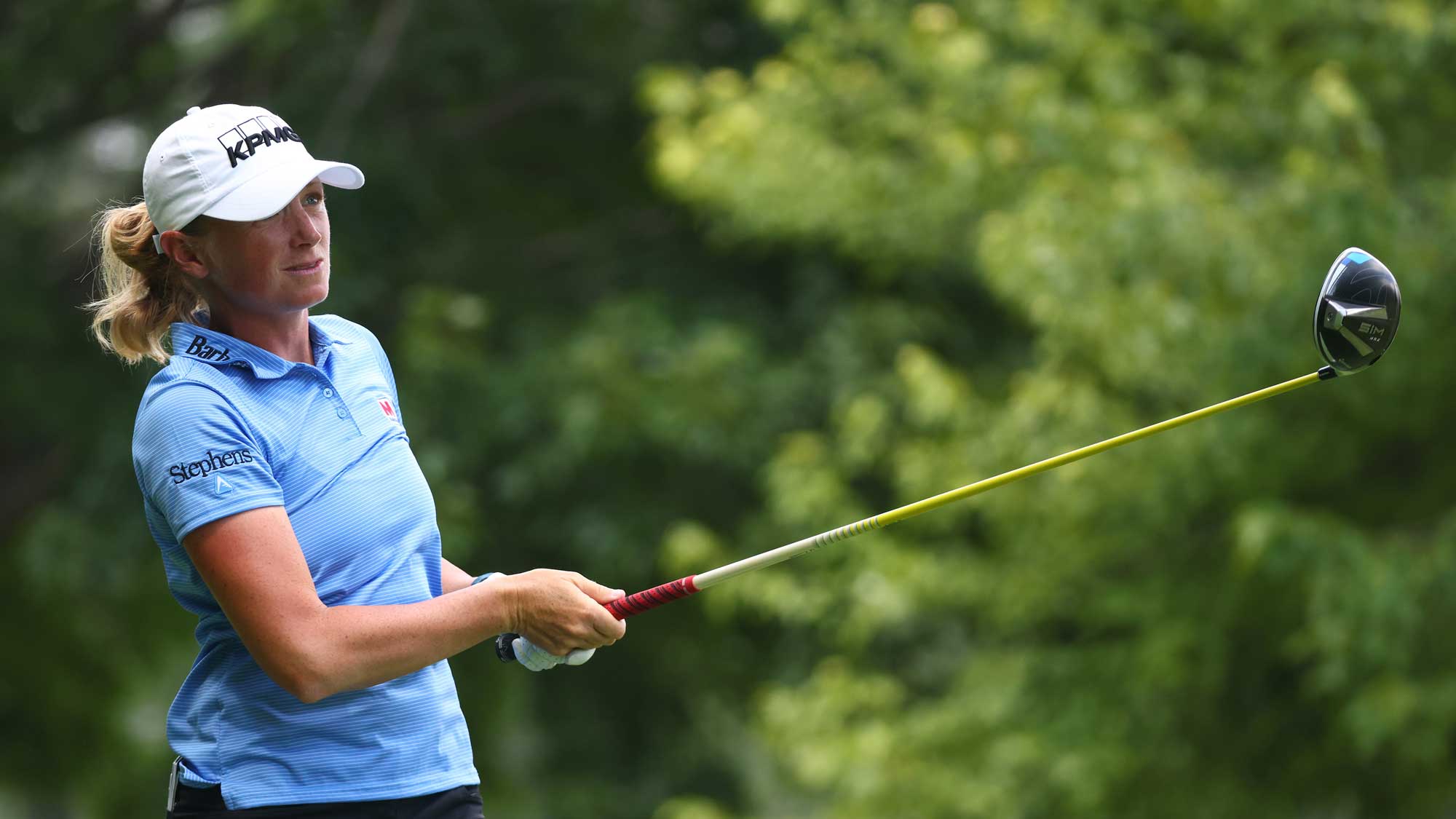 TOLEDO, Ohio – Toledo Classic, Inc., the parent organization of the LPGA annual golf tournament in northwest Ohio, announced today that Dana Incorporated (NYSE: DAN) is the event’s new title sponsor and Marathon Petroleum (NYSE: MPC) is presenting the Sponsor will be in 2022.

The Dana Open, presented by Marathon, will be held August 29 through September 4 at the Highland Meadows Golf Club in Sylvania, Ohio for $ 1.75 million in prize money. The tournament will be received over 11 hours of live television broadcast on The Golf Channel in the US and around the world.

“This is one of the longest running and most popular tournaments on the LPGA Tour and we are very proud to have the Dana name as the title sponsor of one of the major LPGA championships. This event fits our focus on diversity and inclusion and gives us an opportunity to support women who are role models and inspire others through their commitment to excellence, ”said Jim Kamsickas, Chairman and CEO of Dana. “While the tournament features the best women golfers in the world, the real stars each year are the charities supported by this legendary tournament.”

“We are very grateful to Dana Incorporated for this great commitment,” said Tournament Director Judd Silverman. “Dana has been a loyal sponsor since the tournament began in 1984, and we couldn’t be happier to have this historic northwest Ohio company as our new title sponsor. At the same time, we would like to thank Marathon Petroleum for their generous support over the past nine years as the title sponsor and the decision to continue to support the tournament as a presenting sponsor. “

“The role of title sponsor of the Marathon Classic has been a cornerstone of Marathon marketing for the past 9 years,” said Marathon Brand Marketing Manager John Rice. “We are delighted to be the presenting sponsor in 2022, closing a decade of support for this leading women’s sports competition that supports many well-deserved children’s aid organizations in the region.”

New LPGA Commissioner Mollie Marcoux Samaan said: “The LPGA is excited to welcome Dana Incorporated to the family of title sponsors as part of the LPGA 2022 schedule. In its 38th year, the Dana Open is presented by Marathon Petroleum, a long-time major supporter of the tournament and global partner of the Solheim Cup 2021. Returning to Toledo, Ohio every year is part of the tour schedule and we know it’s rich history and tradition will continue with Dana Incorporated. “