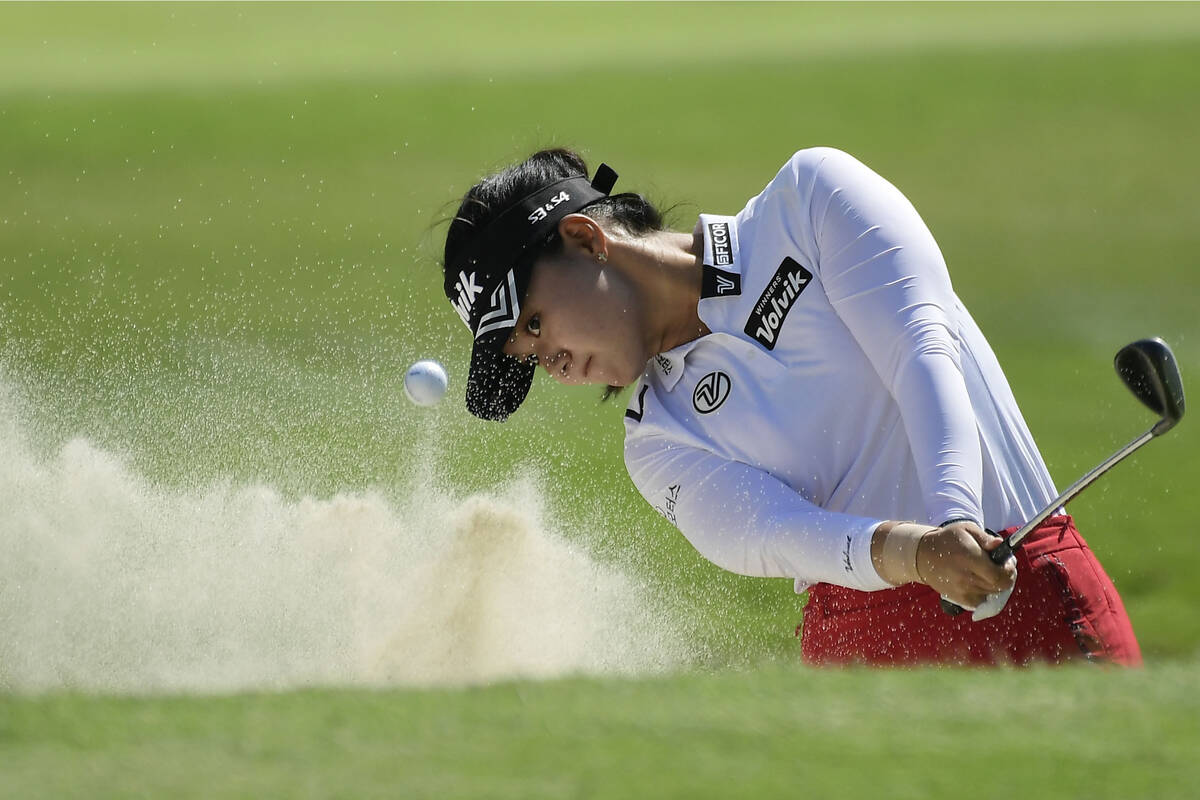 Tiffany Chan and Youngin Chun have been given sponsor’s exemptions into the Bank of Hope LPGA Match Play, completing Friday the 64-player field for next week’s $1.5 million tournament at Shadow Creek.

The field, however, is missing a slew of top players. World No. 1 Jin Young Ko, who admitted a dislike for match play at last year’s event, will not be in Las Vegas. Neither will Nelly Korda, Brooke Henderson, Lexi Thompson, Lydia Ko, Inbee Park, Jessica Korda, Patty Tavatanakit, Nasa Hataoka and Yuka Saso.

Many of the top players have chosen to skip the event to both rest and prepare for the U.S. Women’s Open, set for the following week at Pine Needles Golf Club in Southern Pines, North Carolina.

The match play field will include defending champion Ally Ewing and the woman she beat in the finals of the inaugural event, Sophia Popov.

Solheim Cup captain Stacy Lewis will also be in the field along with many of the most recent U.S. team members, including Lizette Salas, Mina Harigae, Megan Khang, Yealimi Noh and Brittany Altomare.

The five-day tournament begins Wednesday at Shadow Creek with the field split into 16 four-player pods. Golfers will play a round-robin among their pod for the first three days, with one player from each group emerging for a single-elimination tournament.

Saturday will feature the round of 16 in the morning and quarterfinals in the afternoon, with Sunday being the semifinals and championship match.

Greg Robertson covers golf for the Review-Journal. He can be reached at [email protected].