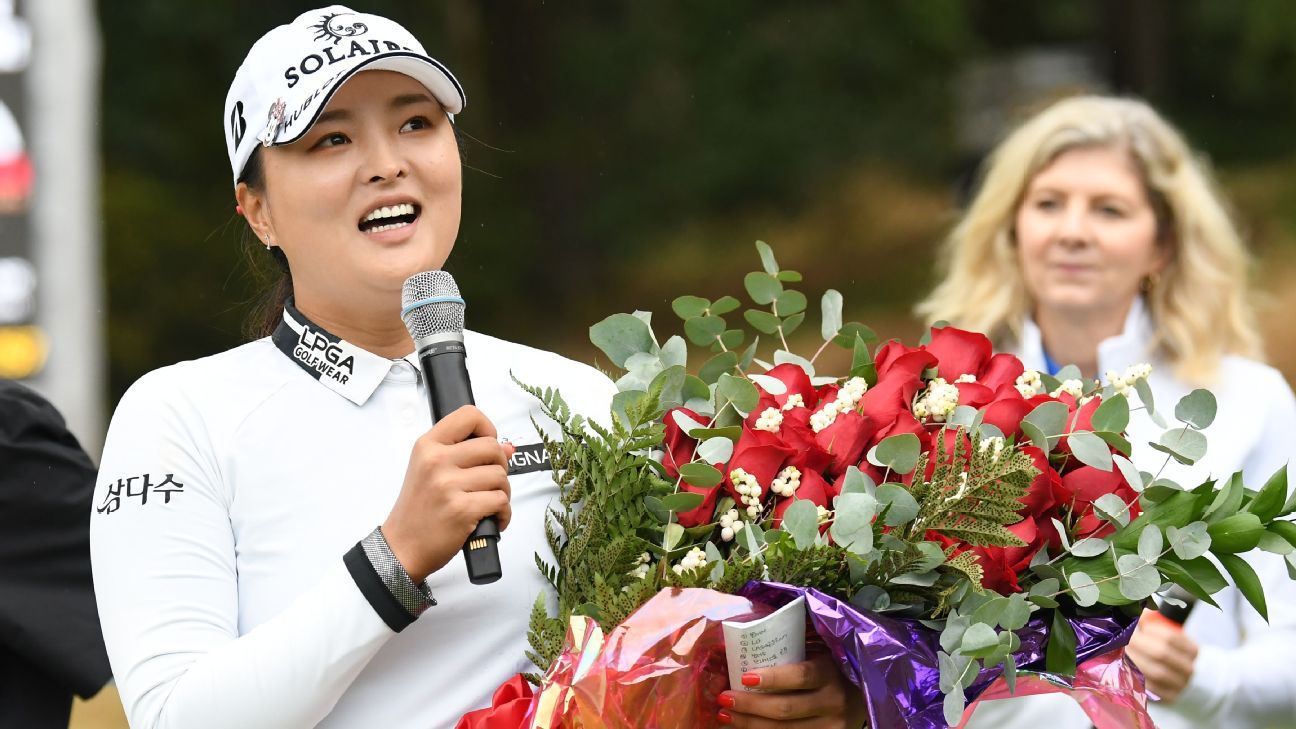 The South Korean player, who made her first start since the Tokyo Olympics, finished with a bogey-free 3-under 69 at Oregon Golf Club to a four-stroke win over Jeongeun Lee and Su Oh. Ko finished with 11 under 205.

The game was washed out on Saturday due to rain and the event was cut from 72 to 54 holes. Ko took the lead on Friday with a 67.

“I had a great time in Korea after the Olympics, maybe six or seven weeks,” said Ko. “I trained a lot with my trainer and trained a lot, three or four times a week.”

Ko also won the Volunteers of America Classic in Texas in early July. The two-time major champion has nine wins on the LPGA tour.

Gemma Dryburgh, one punch behind Ko entering the round, had a 76 to drop to eighth place with 3 unders in a tie.

The tournament was moved from Edgewater Country Club to Oregon Golf Club in June due to security concerns about a homeless camp on the Edgewater border.

“This course was really fantastic – fairways and greens are really perfect,” said Ko.