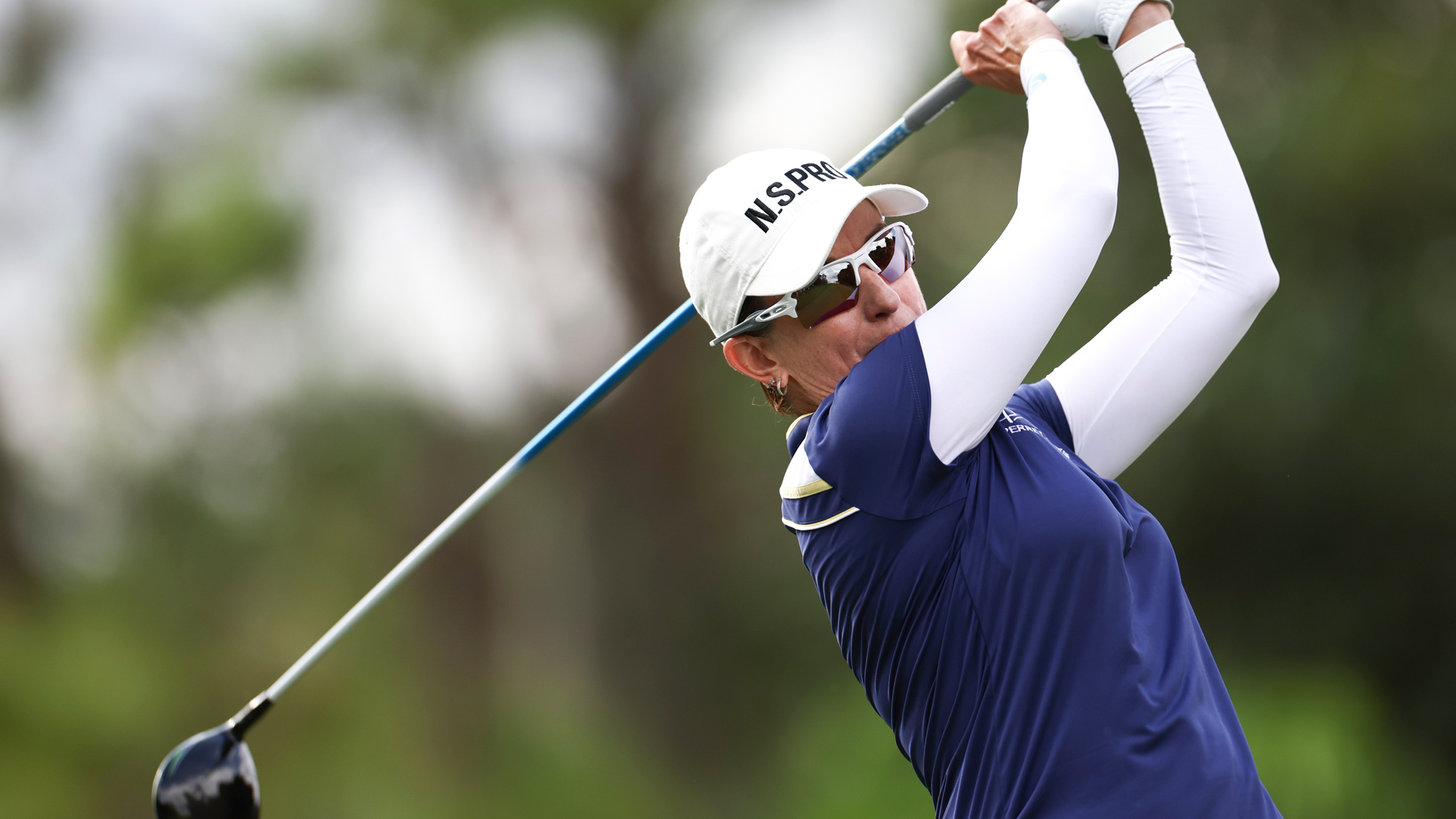 A Personal Favorite Full of Memories

The last time Karrie Webb played on the LPGA Tour was back in January during the Gainbridge LPGA at Boca Rio. It’s no secret the LPGA Tour veteran has been playing less and less, but she couldn’t miss the chance to play in a familiar favorite, the ShopRite LPGA Classic Presented by Acer. Webb, who has never missed a cut at the New Jersey staple event, won the tournament back in 2013 during “one of the windiest rounds” she’s ever played and is prepared to compete for the title once more.

“I’ve played it a lot,” she said. “I know how to play this course in the wind, so I hope it’s windy for the three days that we play. And I think the length that it is, it doesn’t disadvantage me that the girls are now hitting it 30 past me because there are only a couple holes that will take effect. It is a course I think I can be competitive on.”

The LPGA and World Golf Hall of Fame member is not only a seasoned player but a well-known mentor to several Australian players. She even offers an annual scholarship through the Karrie Webb Series in Australia to young golfers, including 2022 U.S. Women’s Open Presented by ProMedica champion Minjee Lee, who earned the scholarship in 2013 and 2014. Webb said she was filled with pride when Lee took home the trophy at Pine Needles last week, the same place Webb won her first U.S. Women’s Open in 2000.

“It was just amazing to watch and very special for me to watch her walk down the last with such a big lead knowing she was going to win, because that’s what I experienced 21 years ago,” Webb said. “Those were the experiences that I wanted (my scholarship players) to have. I wanted the girls to aim to play in those events some day and aim to win them.”

Though the seven-time major champion says she won’t be returning to a major field anytime soon, Webb feels confident that she can still compete and win, for the 42nd time, on the LPGA Tour. “I’ve had so many special moments and magical moments in my career that I think you always feel like there is some left,” she said.