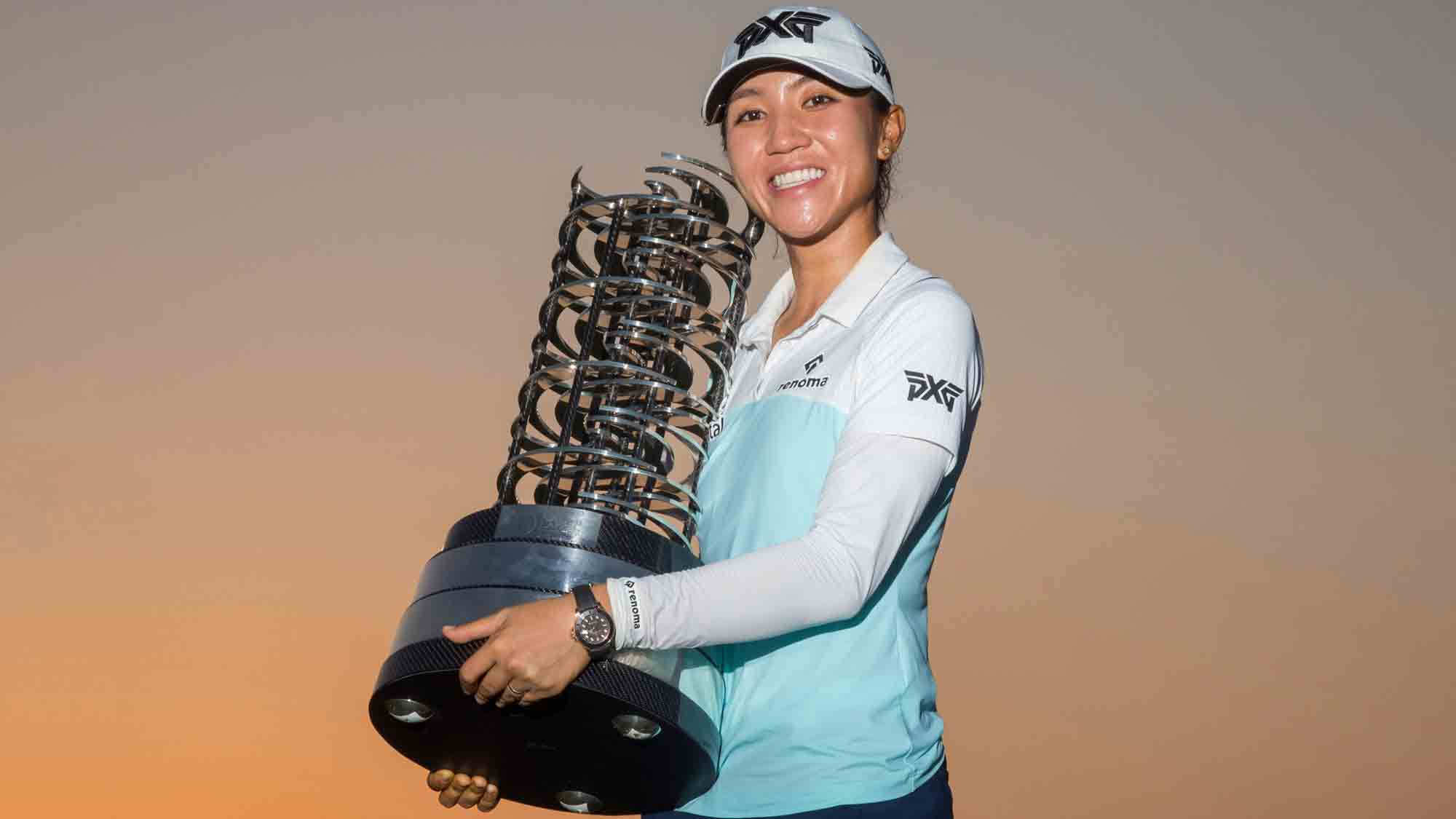 Ko, who ranks seventh in the Rolex Women’s World Golf Ranking, started the day at 16 under par and got off to a good start with a birdie on first.

The two-time major winner continued in good shape with birdies at five and seven before sinking an eagle putt on the ninth par-five to make the turn at 31 (-5).

“It helps if you go to the finals with a four-shot cushion, you could get the same number of points as others, but you have the shots of the last three days.

“I birdieed the first hole and punched two really good putts for par on two and three, which really increased the swing, and from then on I tried not to look back and just go forward.”

Thailand’s Atthaya Thitikul rounded off another successful tour week with a second place after a final lap of 66 (-6).

Although she started her round with a bogey, the teen rolled a birdie in the second in front of an eagle in the fourth.

“I gave my best with every single shot today, but Lydia was absolutely brilliant,” said the four-time LET winner.

“I learned a lot from her today, Lydia Ko has one of the best short games ever, her putting was brilliant and with every approach she played this week I can definitely learn to get better.”

With second place, Thitikul has an impregnable lead in the Race to Costa del Sol 2021 with 3,264.46 points.

The Thai star has won the crown for the 2021 season and will be the youngest title winner of all time.

“It is an honor and a really great feeling to win the Race to Costa del Sol in my rookie season again this year, words cannot describe it,” she added.

Third place with 13 under par went to the Spaniard Carlota Ciganda and the English Alice Hewson, who shot rounds of 68 and 69 respectively.

The three-time Solheim Cup winner Ciganda said: “I think it was a great week; I love the course and it was a great setup for us. I played very solidly, I hit a lot of fairways and greens, I didn’t do as many putts as I would like – some weeks they go, some not. I’m happy with the week – Lydia and Atthaya played great, so hats off. “

It was a roller coaster for Hewson, who made the turn in 37 (+1) after two birdies, a bogey and a double bogey.

But the 2020 Investec SA Women’s Open champion bounced back again with four birdies on the second nine to finish T3.

“It was a bit up and down, I got off to a slow start again, but I was glad how I bounced back to the second nine and stayed there, I really enjoyed it,” said Hewson.

“I had a really great week, I had a bit of problems with the tee off in the first few days, but had a good debriefing with my coach on the shooting range to sort things out a bit. So overall it was positive. “

The German Olivia Cowan and the Australian Whitney Hillier took fifth place with 12 under par after rounds of 66 and 67 respectively.

American Alison Lee and Spaniard Nuria Iturrioz were one shot back in T7, with four players finishing ninth, including Australian Steph Kyriacou, who shot their best round of the day with a 65.

In the race to the Costa del Sol in 2021, Thitikul secured the title with two remaining events on the LET calendar, as she has 3,264.46 points.