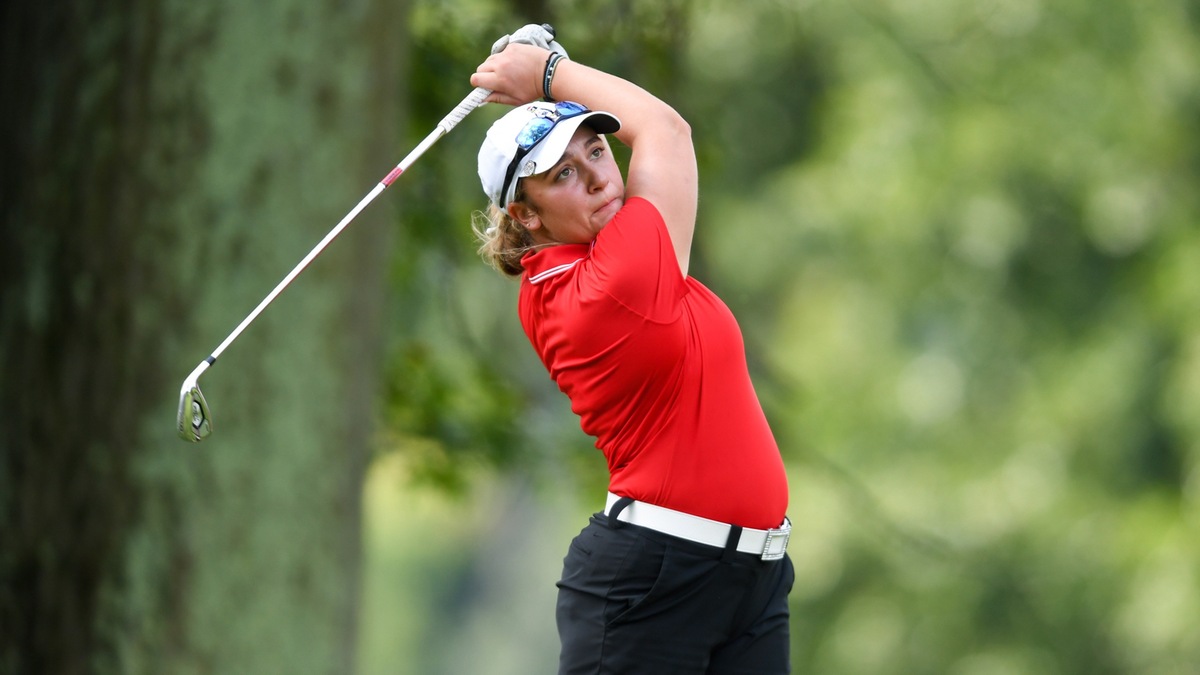 The Youngstown State women’s golf team will resume its fall schedule on Monday when it begins playing at the Shirley Spork EMU Invitational at Eagle Crest Golf Club in Ypsilanti, Michigan.

The penguins finished second in the Roseann Schwartz Invitational on September 14th at Mill Creek Golf Course in Boardman, Ohio. YSU’s two-round team with a total of 598 seats is the fifth-lowest 36-hole score in the program’s history. Danae Rugola finished second with a two-round score of 146 (73-73) while Christina Lewis finished fifth with a 148 (76-72).

Teams will play 36 holes on Monday and 18 holes on Tuesday, with a shotgun launch scheduled at 9 a.m. each day. The course is approximately 6,175 yards and is par 72. Live scoring will be available on Golfstat.com.

Head coach Nate Miklos has announced the YSU lineup will include Rugola, Lewis, Lizzie Saur, Jenna Vivo and Tori Utrup. In addition, Ally St. Clair will start as an individual.

The event is named in honor of Shirley Spork, who became the first woman to be inducted into the Eastern Michigan E-Club Hall of Fame in 1981. While participating in what was then the MSNC, Spork won the Women’s District Match Play Championship three times in four years. In 1947 she was the winner of the very first National Collegiate Championship for women’s athletics, and she was the winner of the 1949 Michigan Amateur.

In 1959 Spork founded the Teaching and Club Professional Division of the LPGA together with Marilynn Smith, Betty Hicks and Barbara Rotvig. Spork was the first LPGA professional to conduct golf courses abroad and was two-time LPGA Teacher of the Year (1959, 1984). She was Chair of the LPGA T&CP Division from 1960-66 and received the Meritorious Service Award in 1989.