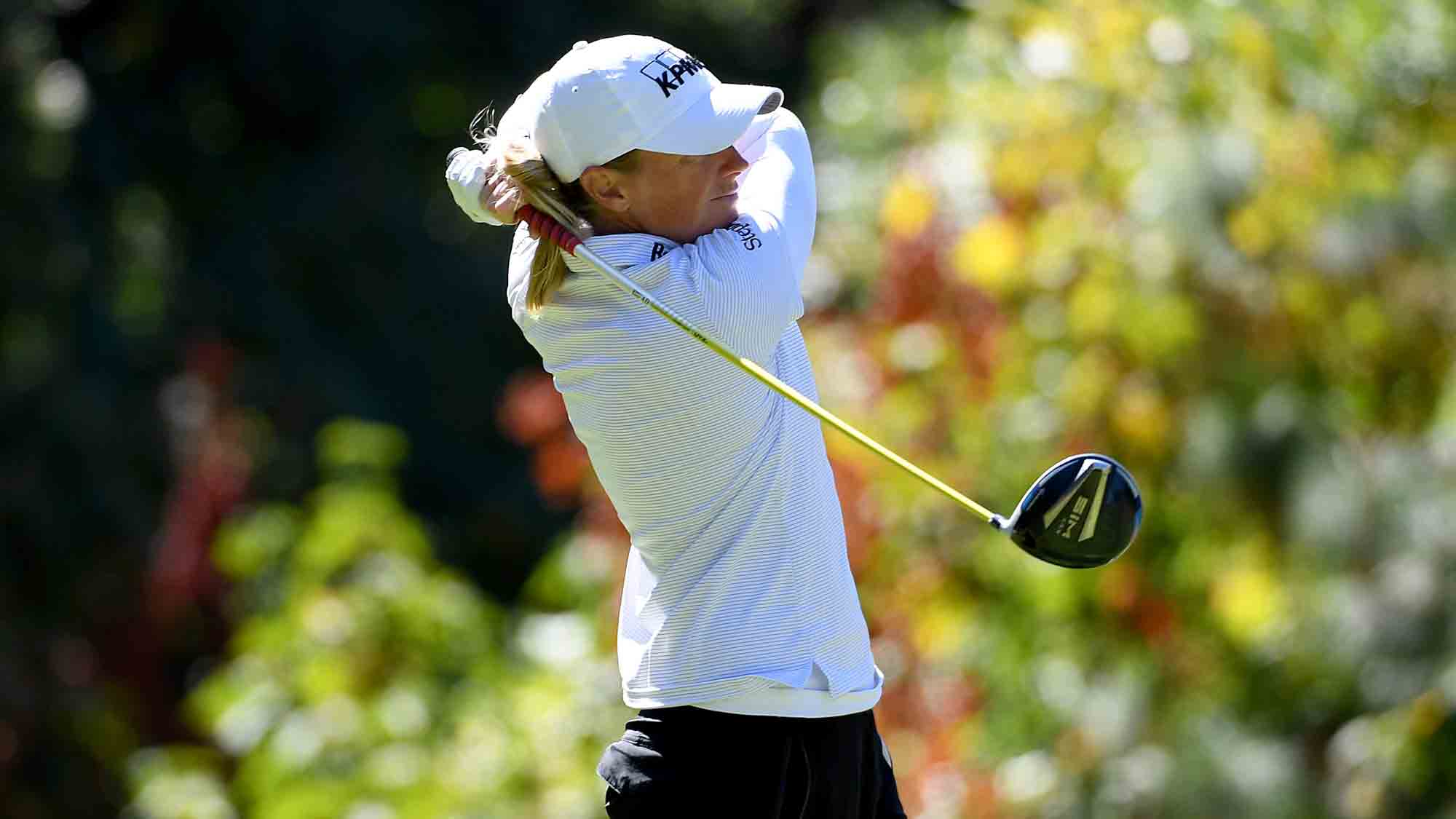 A bogey-free, 5 under par 66 in the finals of the Walmart NW Arkansas Championship presented by P&G, left University of Arkansas alumna Stacy Lewis in a tie in sixth place with 12 under overall. It was a strong end to their homecoming week that began with Lewis simply “wanting to go in the right direction to end the year well” after a month off from the LPGA Tour competition.

“I found something this week. The hit was so much better and it was great today as the wind picked up, ”said Lewis, who secured her seventh top 10 finish in 14 starts at Pinnacle Country Club. “If I can set the pace a little better on the greens, we’re in really good shape.

“Hit him really hard, just never got the putter to work properly. Today I did five birdies and three were within about a foot and a half and one was a chip in. “

Her Sunday performance follows her alma mater’s victory over Texas A&M University in the ranks of college football at AT&T Stadium on Saturday. The win may have given the 13-time LPGA Tour champion some inspiration and gave Lewis bragging rights in the household as her husband Gerrod Chadwell is the head coach of the Aggies women’s golf team.

“That was wonderful. I couldn’t rub it in, but when my husband answered the phone last night, I had my daughter [Chesnee] Saying “Go Hogs” when he answered it made my day easier, “said Lewis. “I’ve been watching TV [around the course yesterday] to try to catch a score, people used to tell me scores. I let us win by at least one touchdown, so I wasn’t too shocked. “