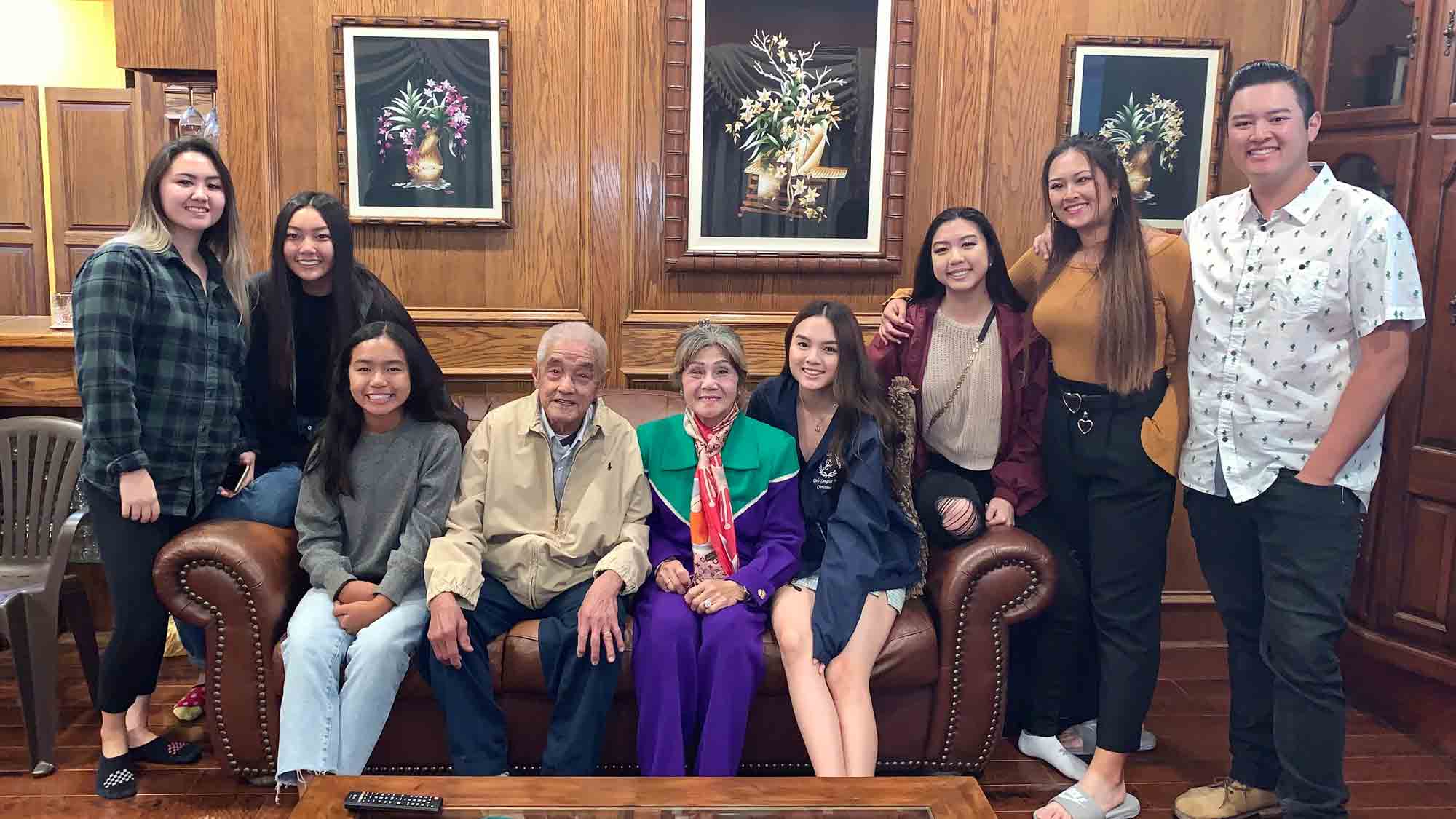 “My grandpa would go away for a month at a time, and (my mom and her siblings) didn’t really know where he was going. And during that time, he was building a boat by himself on the side. They wouldn’t see him, and then he’d come back home and then go again. When he decided that it was a good time to go, he gathered basically the whole village and put them on the boat to escape Vietnam,” Vu said.

Lilia said she wouldn’t be here today if her grandpa hadn’t gotten them out, and he almost didn’t make it.

“They added too many people, and then the boat almost became a sinking hole. My grandpa shot his flare into the sky, hoping that someone would see him, and then luckily, an American ship was coming by and picked everybody up. This was perfect timing because the boat was sinking, and they made their way over to America after that,” she said.

Vu said the Asian American representation on the LPGA stage is amazing, and she grew up idolizing Michelle Wie West.

“She was basically the first Asian American in golf that I would watch when I was younger. I just watched her on the weekends all the time on the LPGA. Now you look around, and there’s a whole bunch of Asian Americans on LPGA now, so it’s really cool. And I think it’s only going to get better,” Lilia said.