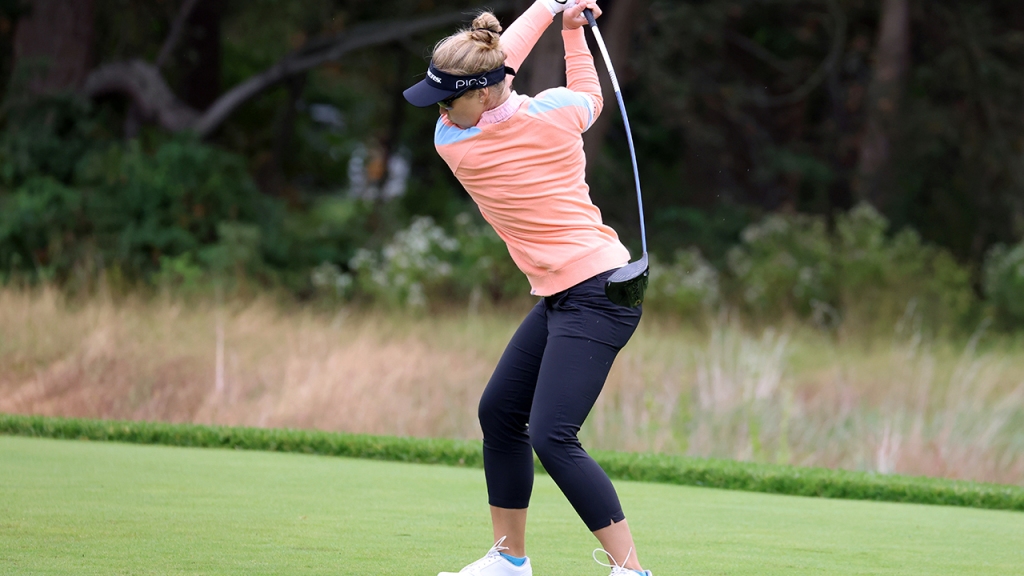 The US Golf Association and R&A have jointly announced a new rule that allows the maximum length of a driver to be limited to 46 inches. The new Model Local Rule leaves it to professional tours and elite amateur events to decide whether they want to implement them from January 1, 2022 or not.

The PGA Tour said in a statement that it planned to implement the Local Rule early next year. A survey of the PGA Tour, PGA Tour Champions, and Korn Ferry Tour found that a very small number of players have used, or are currently using, clubs greater than 46 inches in length. The new rule does not apply to putters.

How will that affect women’s football?

The LPGA told Golfweek that it also plans to implement the Model Local Rule sometime after the 2021 season, noting that officials have already spoken to the small number of players affected by the change.

Brooke Henderson has used an extended driver throughout her professional career. The 10-time winner could be the only player on the tour using a 48-inch driver, though Chief Tour Operations Officer Heather Daly-Donofrio said there might be an additional player or two.

Canadian Henderson has had a firm grip on her clubs, including her driver, since she started playing the game when she was 3 or 4 years old. Earlier this year, Henderson said she tried “grabbing like a normal person” a few years ago, but it didn’t go well.

She currently ranks ninth on the tour in driving distance with 273.8 yards.