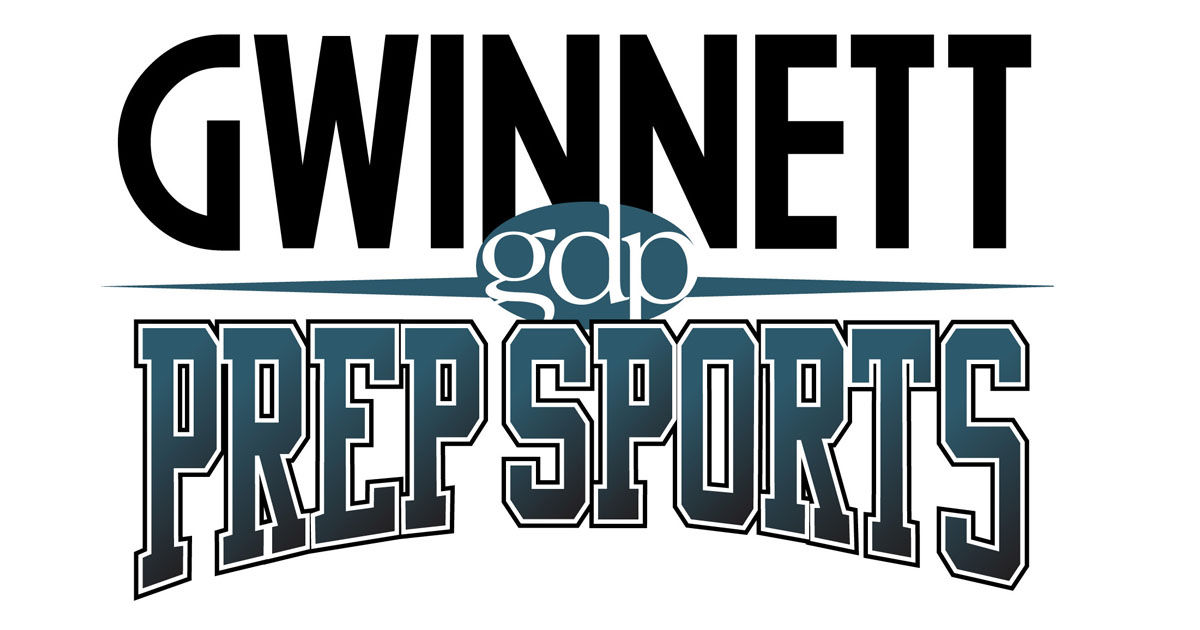 The LPGA Tour returns to Cincinnati for the first time in more than three decades.

The Kroger Queen City Championship, the first new tournament announced under Commissioner Mollie Marcoux Samaan, will take place September 8-11, 2022 at the Kenwood Country Club with a purse of $ 1.75 million.

“The LPGA is thrilled to return to Cincinnati, or Queen City, as we lovingly call them in our tournament name,” said Samaan on Tuesday. “Cincinnati has had a long association with the LPGA and its players. We know this tournament will be a popular stop on the tour and is a prime example of the power of sport to inspire leaders and build community.”

Samaan, a former Princeton sports director, became the tour’s ninth commissioner in May.