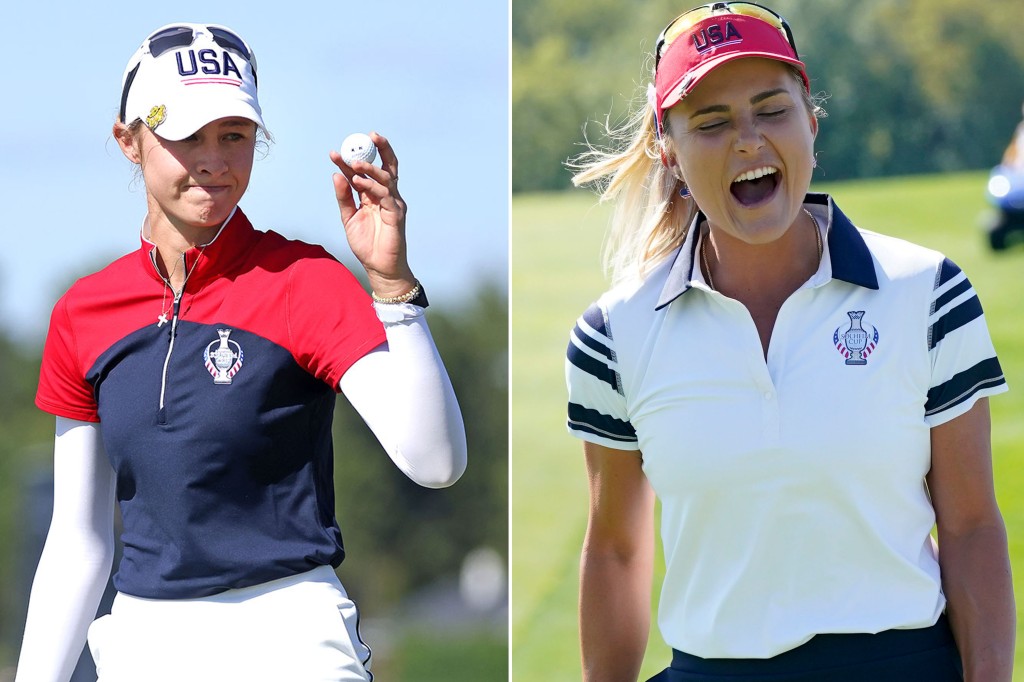 The best of women’s golf will be seen next month in New Jersey at the LPGA Cognizant Founders Cup, October 6-10 at the Mountain Ridge Country Club in West Caldwell.

Nine of the top ten players in the world have signed up for the tournament, including Olympic gold medalist and world number 1 Nelly Korda, Lexi Thompson, Brooke Henderson, Danielle Kang and the 2019 champion, Jin Young Ko.

Among the players in the field are the US amateur champion Jensen Castle and the 17-year-old Amari Avery, winner of the John Shippen shootout. The field also includes players from the Tokyo 2020 Olympics and representatives from both Team USA and Team Europe from the recent Solheim Cup.

The Cognizant Founders Cup is a weeklong event in which contestants compete for $ 3 million in prize money, the largest for an LPGA Tour event outside of the majors and the CME Group Tour Championship. The tournament, which debuted in 2011, pays tribute to the LPGA’s 13 founding members, including surviving founders Marlene Bauer Hagge and Shirley Spork. Cognizant signed up as the title sponsor earlier this year.

The tournament was relocated to New Jersey after being held in Scottsdale, Arizona.

“This gives us the opportunity to bring LPGA champions onto the world-class stage,” said Tournament Director Scott Ward. Most importantly, this event is dedicated to engaging, empowering and supporting girls and women through golf, making the sport more inclusive around the world. It’s a great showcase for the LPGA and the vision of women and sport. “

Individual tickets and weekly ticket packages for the Cognizant Founders Cup can be purchased at http://www.thefounderslpga.com.

← Drake's Nike NOCTA Golf Collection is out next week PGA Tour: Herbert after the opening round of the Fortinet Championship under par | Bendigo advertiser →