Lydia Ko is committed to Saudi events; not eligible for Vare Trophy 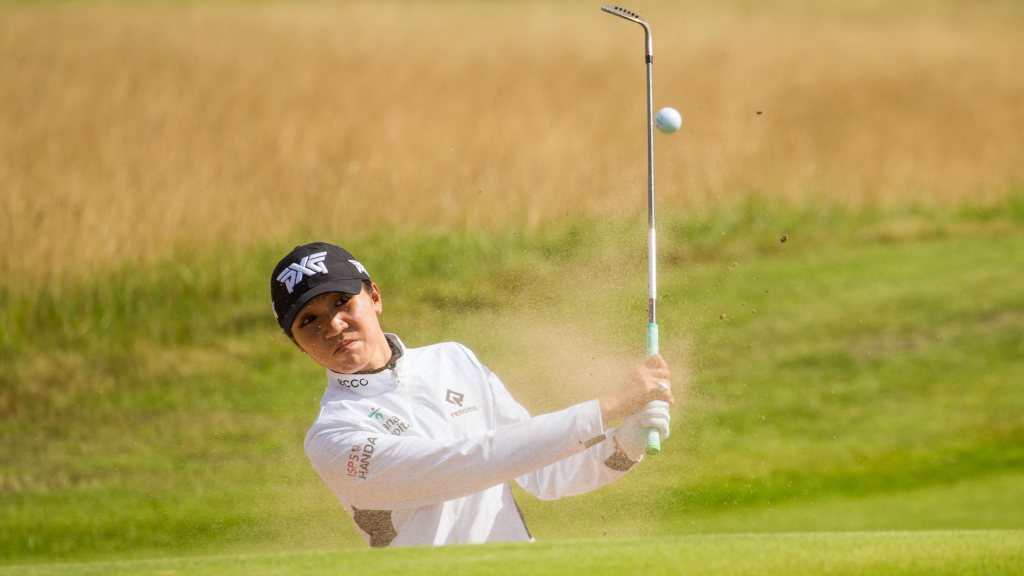 Lydia Ko will make her debut in Saudi Arabia at the Aramco Saudi Ladies International next week, followed by the Aramco Team Series Jeddah, the fourth and final leg of the Saudi Arabia-backed series with stops in London, Sotogrande and New York.

The Jeddah event is across from the LPGA’s Pelican Women’s Championship in Belleair, Florida.

With only one event left on the LPGA schedule after Pelican – the CME Group Tour Championship – Ko will be the newest player in the race for this year’s Vare Trophy. To qualify for the Vare awarded to the player with the lowest point average of the season, players must compete in 70 rounds or 70 percent of the official tournament rounds, whichever is less. In this case that would be 70 laps. Ko currently has 65 official rounds for the season. The CME would set it to 69, one too short.

Next Eligible Player: In Gee Chun at 69,794. Chun currently has 68 official rounds.

Players must earn 27 points to qualify for the LPGA Hall of Fame. Ko currently has 19 points. She has never won the Vare Trophy.

“This will be my first visit to the Kingdom,” Ko said in a press release, “but having seen some of the first Saudi events last year, this year’s Aramco Team Series tournaments and hearing only good things from the girls on the tour The Aramco Saudi Ladies International presented by PIF is an event that I am very much looking forward to.

“Being able to play in different countries around the world and getting more young people and young girls excited about golf is never a matter of course for me. I know the impact this event had on Saudi girls last year – with more than 1,000 registrations to learn to play – so it sounds like I’m playing in a place that really falls in love with golf. “

Related: What We Know About Saudi Arabia-Backed Rival Golf League

Golfweek has reached out to Kos agent to see if the former number 1 knows where she stands in the Vare race.

Two events take place over nine days. The first tournament will take place from November 4th to 7th and the second from November 10th to 12th. Both events have $ 1 million in cash and Emily Kristine Pedersen will be back to defend herself. Last year was the first professional women’s event ever to take place on Saudi soil.

Charley Hull, who won the third stage of the series in New York, will be there as well as his Solheim Cup teammate Carlota Ciganda.

The LET-sanctioned events are backed by the government of the Saudi Arabian Private Investment Fund, the same group behind Liv Golf Enterprises, the new men’s series headed by Greg Norman, which was announced on Friday by various outlets including ESPN, was reported.

Of the 19 events on the LET plan that are not co-sanctioned with the LPGA, five are sponsored by Gulf Saudi.

While some of Saudi Arabia’s discriminatory laws have been relaxed in recent years – women can now drive cars and travel abroad without their male guardian’s permission – it remains one of the most gender-segregated countries in the world.