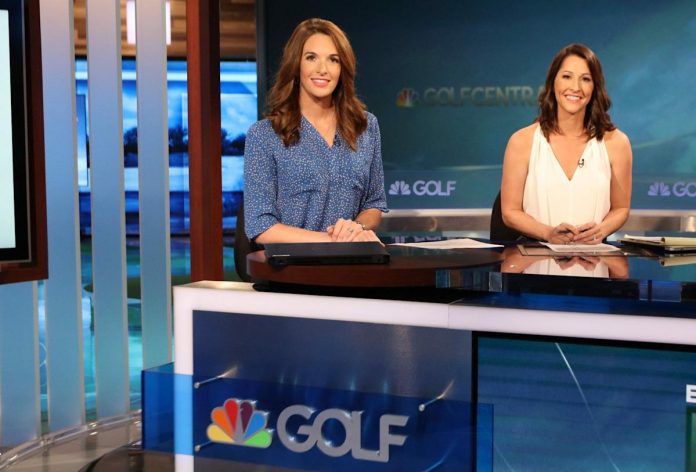 NBC Sports will make US television history this fall.

On Monday, the network announced that it would be using an all-women broadcast team to call ShopRite LPGA Classic on Golf Channel October 1-3 at Seaview’s Bay Course in Galloway, New Jersey.

Cara Banks will take on the play-by-play duties with Judy Rankin and Paige Mackenzie as analysts, while Karen Stupples and Kay Cockerill will act as reporters on the track. Long-time producer Beth Hutter, who has been producing LPGA reporting for more than 15 years, will be in charge behind the scenes.

“We’re excited to bring this incredibly accomplished group of women together for our ShopRite LPGA Classic broadcast on Golf Channel,” said Molly Solomon, executive producer for NBC Olympics and Golf Channel. “Our NBC Sports team is made up of talented women at all levels – both in front of the camera and behind the scenes – who are critical to making our coverage a success on every platform, and we are honored to do their job in the frame to celebrate this show. “

Earlier this year, former Golf Channel employee Lisa Cornwell caused a stir when she aired allegations of abuse by Golf Channel executives on the No Laying Up podcast, which led to a report in the Washington Post that featured women who worked for the network , said sexism drives a “boy” “club” culture.