Nishtha Madan is late, but remains in the top 20 LPGA Q-School | Golf news 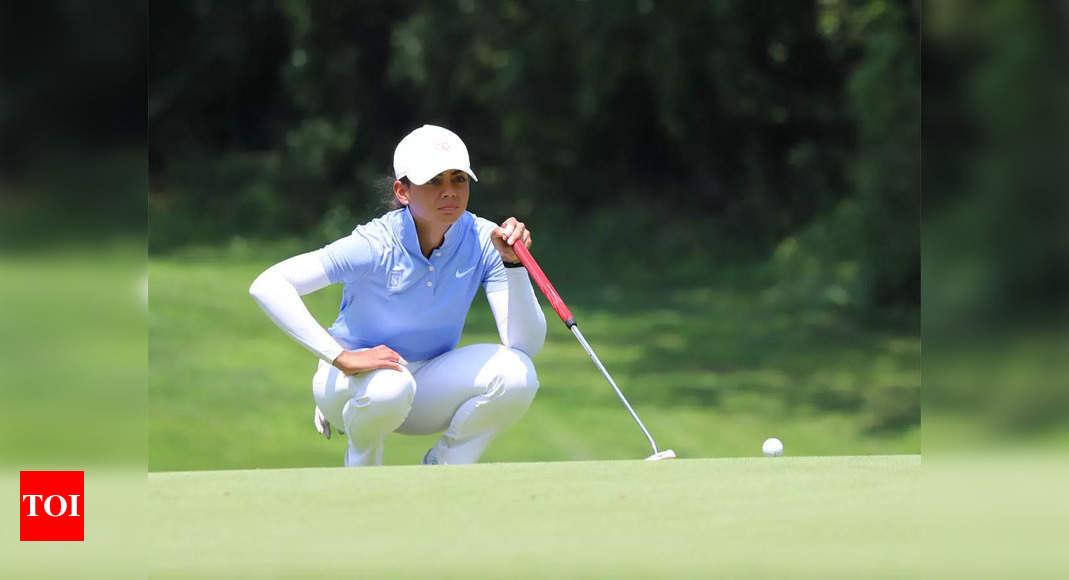 RANCHO MIRAGE: Indian Nishtha Madan shot an even par 72 to stay in the top 20 in the first leg of the LPGA qualifying tournament.
The 23 year old, who won four times on the Cactus Tour in Arizona, flew high at 3 under through the first 10 holes and well in the top 10 at Shadow Ridge.
Then Nishtha dropped three strokes on the 11th, 12th, and most disappointingly on the 18th, to fall to par and T-18. You still have one lap ahead of you.
The other three Indians did not do so well, however, as Nikita Arjun (77-74-69), Saaniya Sharma (78-73-73) and Sharmila Nicollet (76-77-73) missed the cut after 54 holes.
After three rounds, Huize Lian from China is back at the top of the ranking after a 5 under par 67 on the Pete Dye Course. Lian is 14 under in total and has a two-stroke lead with 18 holes remaining.
Players who finish in the top 95 and tie will be promoted to Stage II on the Panther Course and the Bobcat Course at Plantation Golf and Country Club in Venice October 21-24.
The tournament will be played on two courses, the Shadow Ridge and Peter Dye courses.
A third round of 67 put Australian Amelia Garvey in a tie for second place with 36-hole leader Agathe Laisne at 12.