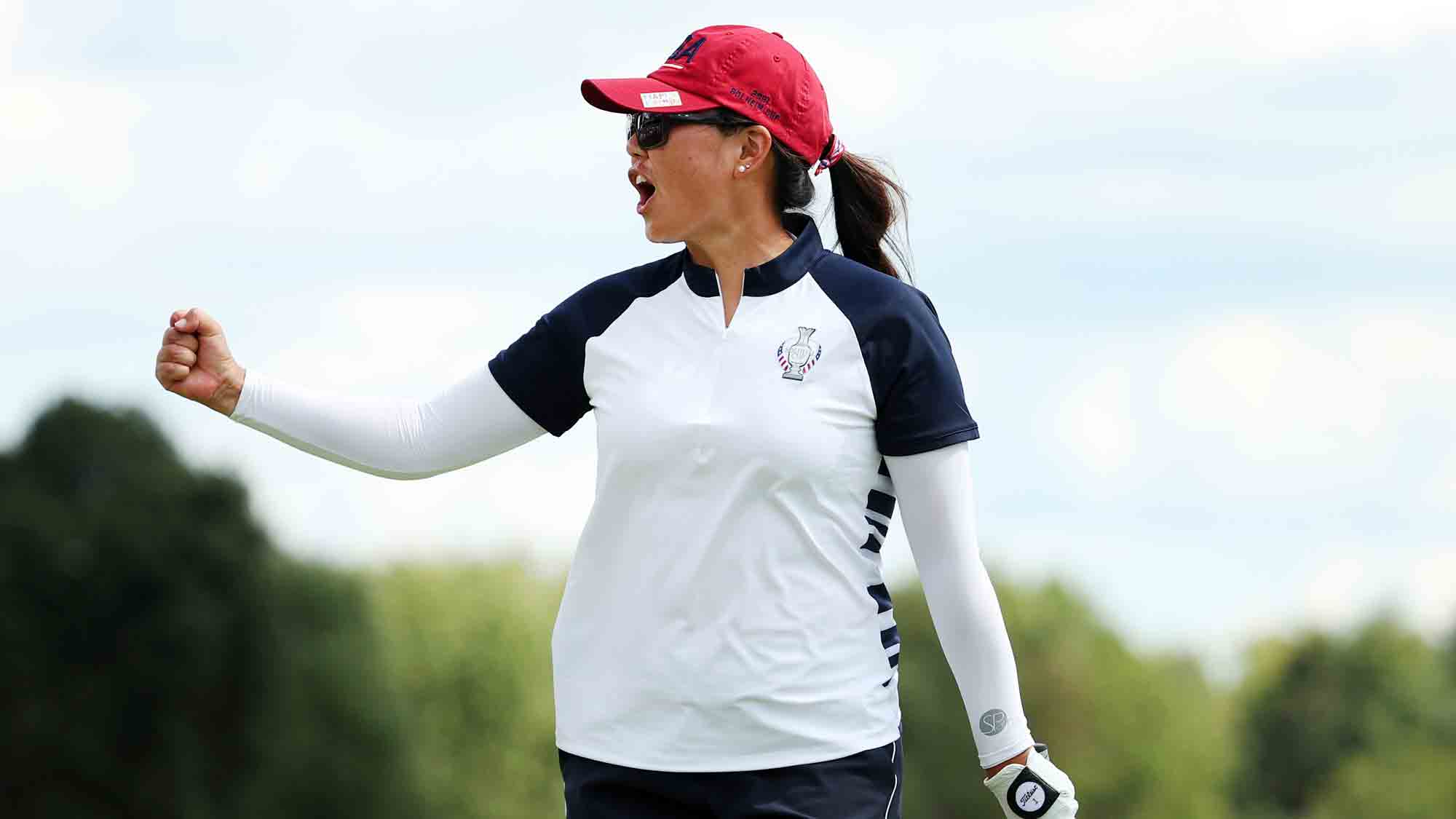 The American rookies Yealimi Noh and Mina Harigae met Europe’s rookie Sophia Popov and Celine Boutier in Fourballs on Sunday afternoon and defeated the Europeans with 3 and 1.

The first nine saw the US rookies 3-up ahead thanks to three birdies from Harigae at 2, 3 and 9. At the beginning it looked like Captain Pat Hurst’s trust in their all-rookie squad was well deserved.

“Mina did a lot of good putts on the first nine and thus really got the audience going. It was good, ”said Noh. “It was good to have a head start on the top nine. I think it was the first time that we had a head start. “

As every golf fan knows, no lead is safe in match play. The European duo banged holes 10, 12 and 13 to level the match and set up a shootout for the final five holes.

But the Americans were determined to win a game in their first Solheim Cup. Harigae converted another birdie at 14th to regain a 1-up lead, and two more birdies at 16 and 17 gave the Americans another point.

“I think we were just ready to go more than anything. We loved the morning games, especially their comebacks, ”said Harigae. “I think that motivated us more. And to bring two rookies together and we both got our first Solheim Cup points, that’s a memory that is one of my best golfing experiences. “