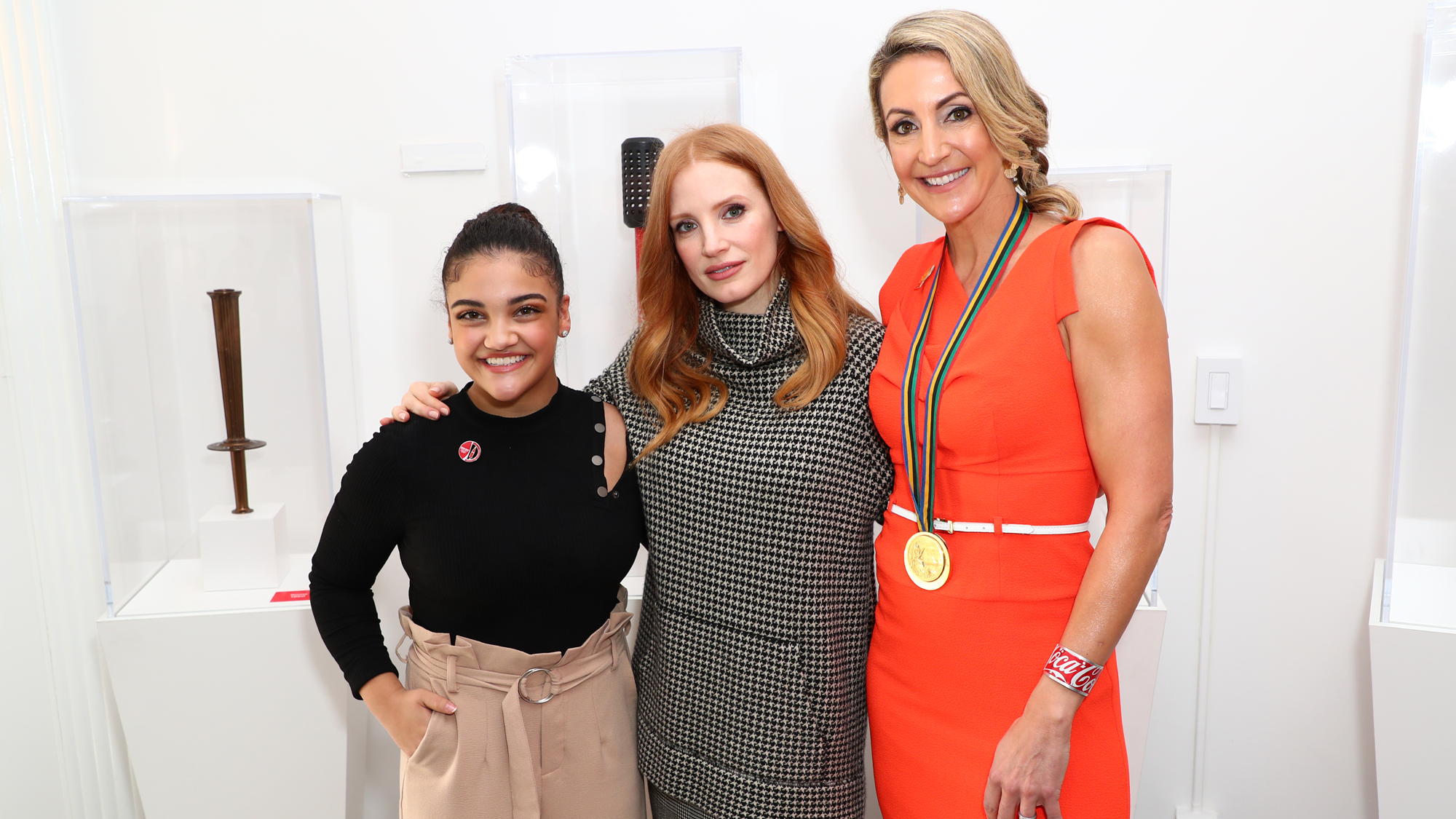 Summer Sanders emerged as the best decorated US swimmer at the 1992 Olympic Games in Barcelona and won four medals – two gold, one silver and one bronze. After retiring from swimming, Sanders pursued a career on television and appeared on several programs as a correspondent and presenter. Sanders is also a health and fitness advocate and produces articles, tips, and workouts for various outlets. she is an active Right to Play ambassador and is currently shooting new projects with her production company Black Line Media. As a melanoma survivor, she also volunteers as spokesperson for the John Wayne Cancer Foundation’s “Block The Blaze” campaign. Sanders is currently appearing on the all-female roundtable sports show “We Need to Talk” on CBS Sports Network. More information can be found at www.summersanders.co

In addition to the keynote of the summer, guests can look forward to an inspiring panel discussion with female executives, followed by lunch and a happy hour for networking.

New for 2021 is the presenting sponsorship from Versant Health as part of their “See Everything Be Anything” campaign. “We are excited to sponsor the second annual Women’s Leadership Day and give women leaders from around the country the opportunity to connect and learn from one another,” said James Reid, President and CEO of Versant Health.

“We are very excited to bring our Women’s Leadership Day back to the CME Group Tour Championship. Thanks to our great partner Versant Health, attendees will have a great experience this year as we meet to celebrate strong women from local and national markets. It’s a great opportunity for us to have Summer Sanders here to share her inspiring story as an Olympian, businesswoman, mother and wife, “said Tournament Director Matt Hoover.