“Out of my control”: LPGA star Danielle Kang shares her perspective on fear and nerves 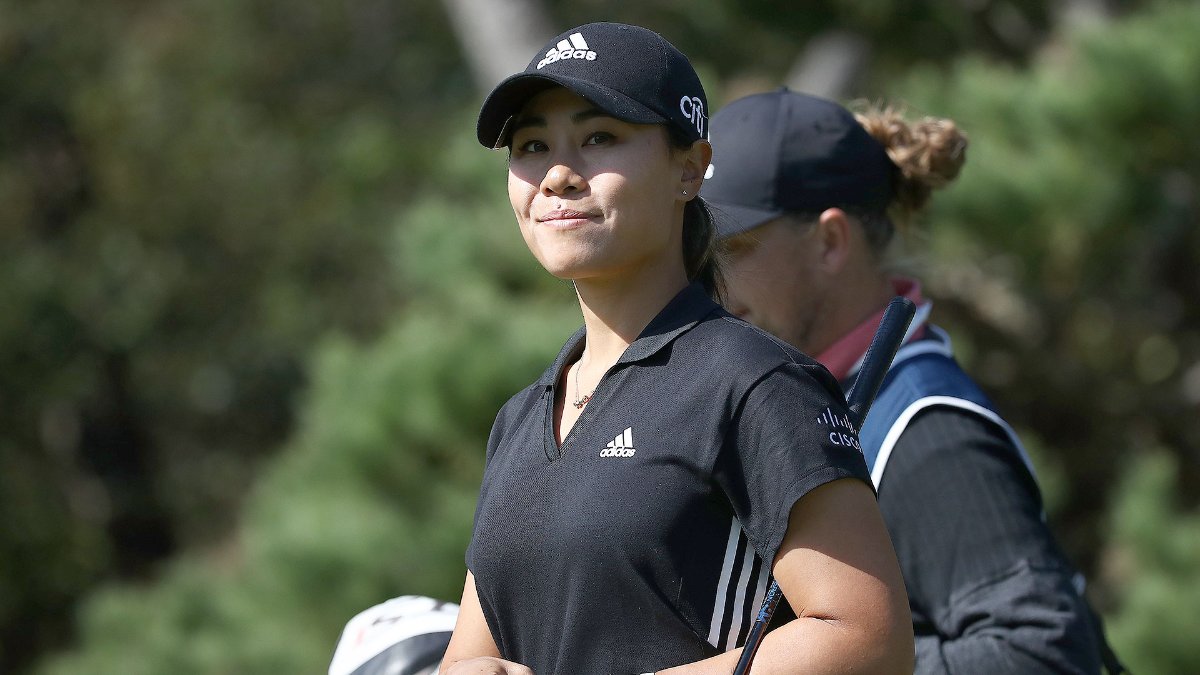 Danielle Kang has earned the spot as one of the best LPGA Tour players. While she last won an LPGA Tour event in 2020, Kang will certainly continue to play and impress more events. Most recently she played at the BMW Ladies Championship in South Korea and was T10.

In a recent interview, Kang spoke about mental health – something she hasn’t shied away from in the past. At the beginning she even spoke about qualifying for the US Open, about fears, nerves and problems in general.

Danielle Kang spoke about mental health in a recent interview

Kang has always been a vocal advocate for mental health, especially as the COVID-19 pandemic hit everyone around the world. For the five-time LPGA Tour winner, all problems count. However, you should always focus on taking care of yourself.

“To me, fear is different from nerves,” said Kang, adding that for her, nerves are a fear of failure. The Californian native is “OK” with failure because she knows she did her best. Fear, on the other hand, is more about not being in control.

“I want people to understand. It’s not just athletes, but everyone. Someone is going through something, ”she added, explaining that everyone’s problems are real to her. “So try to understand. But taking care of yourself is an important issue. “

While talking about the US Open, Kang explained how it was her brother who signed her up for qualification. The 29-year-old announced that she only played after qualifying. When asked about playing at the US Open, however, she had no real answer – as she wasn’t aware of what it was.

Earlier this year, Kang spoke about the effects of COVID-19 – which has been the cause of fear for many people. She said, “I want to be in control of how I feel. Lots of people can’t. You can’t control how you think and feel, but I can work on it and practice how to accept it or how to deal with it better. That’s one of the things I want to find out. “

After starting her LPGA career in 2012, Kang even talked about having learned to love golf over the past four to five years.

The US Open mentioned earlier is the 2007 US Women’s Open. While her brother enrolled her, Kang qualified for the qualification when she was only 14 years old. Since then, she has won five LPGA events, including her win at the KPMG Women’s PGA Championship in 2017.

← Saudi Arabia-supported golf series announced with the goal of 2022, Trump courses named as possible venues Taylor Moore Arkansas Golfer Discusses How To Pick The Right Golf Club For The Shot →