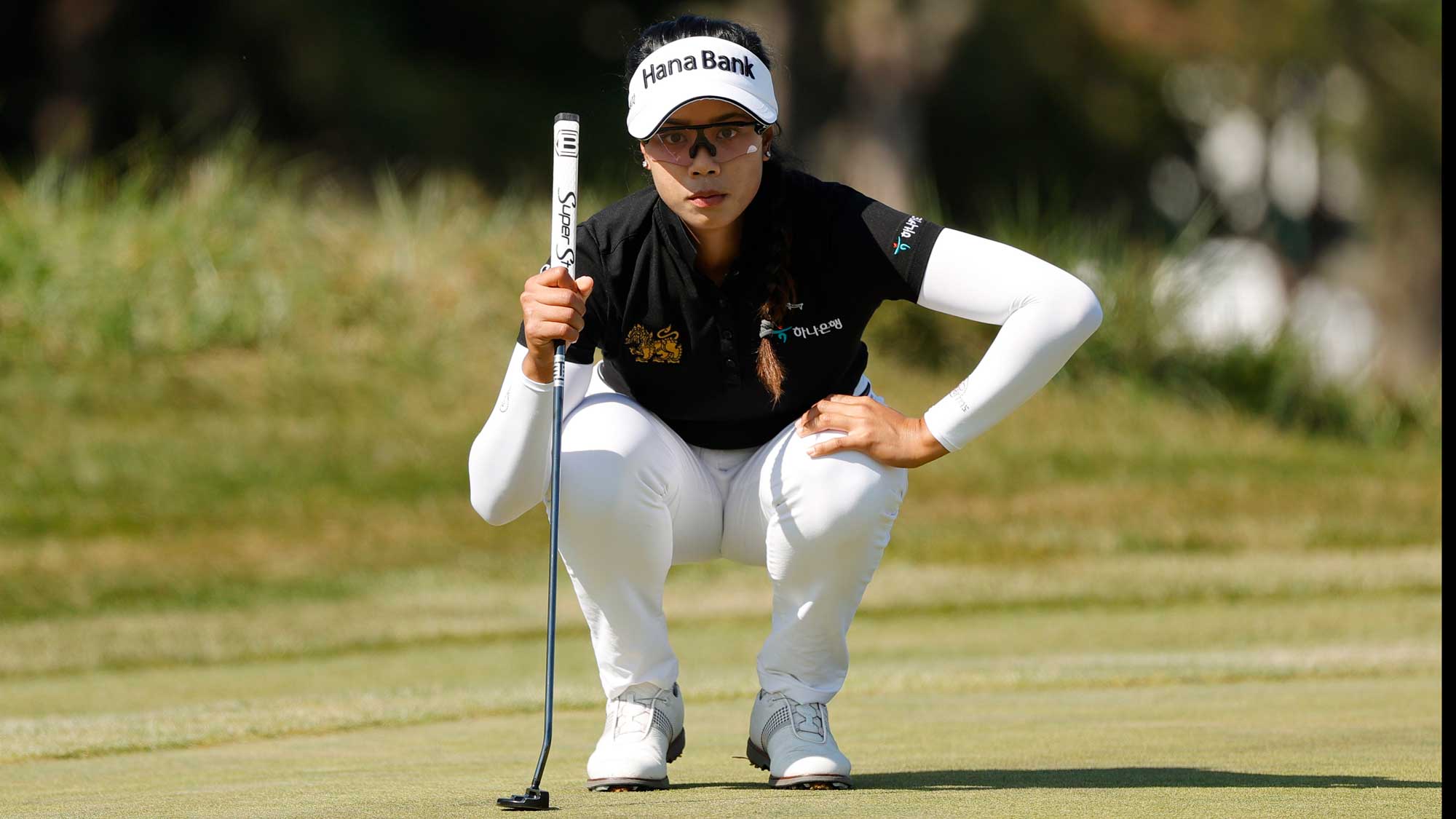 Tavatanakit wins honor with two remaining events in the 2021 season

DAYTONA BEACH, Fla., October 25, 2021 – The LPGA Tour announced today that Patty Tavatanakit has won the Louise Suggs Rolex Rookie of the Year Award 2021. Tavatanakit, who won the ANA Inspiration 2021, won the honor after placing in the BMW Ladies Championship. Tavatanakit has collected 1,134 points in 17 events and is 355 points ahead of second-placed Leona Maguire with two events remaining in the 2021 season.

To participate in the BMW Ladies Championship, Maguire needed a sixth place or higher to have a chance at the prize. Maguire eventually finished in 61st place, so Tavatanakit took the Rookie of the Year awards despite not playing for LPGA International Busan.

“Receiving this award is a dream come true for me,” said Tavatanakit. “It’s once in a lifetime. I am so excited to add my name to a spectacular recipient list that I have looked up to for many years. This season was unforgettable and I’m looking forward to being strong as the newest Rookie of the Year on the Tour in 2021. “

After Moriya Jutanugarn in 2013, Tavatanakit is the second player from Thailand to receive the honor. The award was not given in 2020 due to the COVID-19 pandemic.

Tavatanakit became a 2021 LPGA Tour rookie after finishing second in the Symetra Tour’s Race for the Card 2019, where she won three times and was awarded Gaelle Truet Rookie of the Year. Born in Thailand, she became a Rolex First Time Winner at ANA Inspiration and was the first Tour rookie to win the Major title since Inkster July 1984. In addition to her win, Tavatanakit has eight top 10 finishes plus two other top finishes in -20 results.

After the AIG Women’s Open 2021, Tavatanakit also won the Rolex ANNIKA Major Award based on her results at all five major championships. Last August, she represented Thailand at the 2020 Tokyo Olympics, finishing in 23rd place.

Prior to joining Symetra and LPGA Tours, Tavatanakit was a seven-time winner and two-time WGCA First-Team All-American at UCLA. She was also the WGCA and Pac-12 Freshmen of the Year 2018. After two seasons in college golf, she turned pro in 2019.

Tavatanakit will receive the Louise Suggs Rolex Rookie of the Year Award at the Rolex LPGA Awards 2021 ceremony taking place on Thursday, November 18, 2021 at Tiburon Golf Club in the week of the CME Group Tour Championship ending the season.