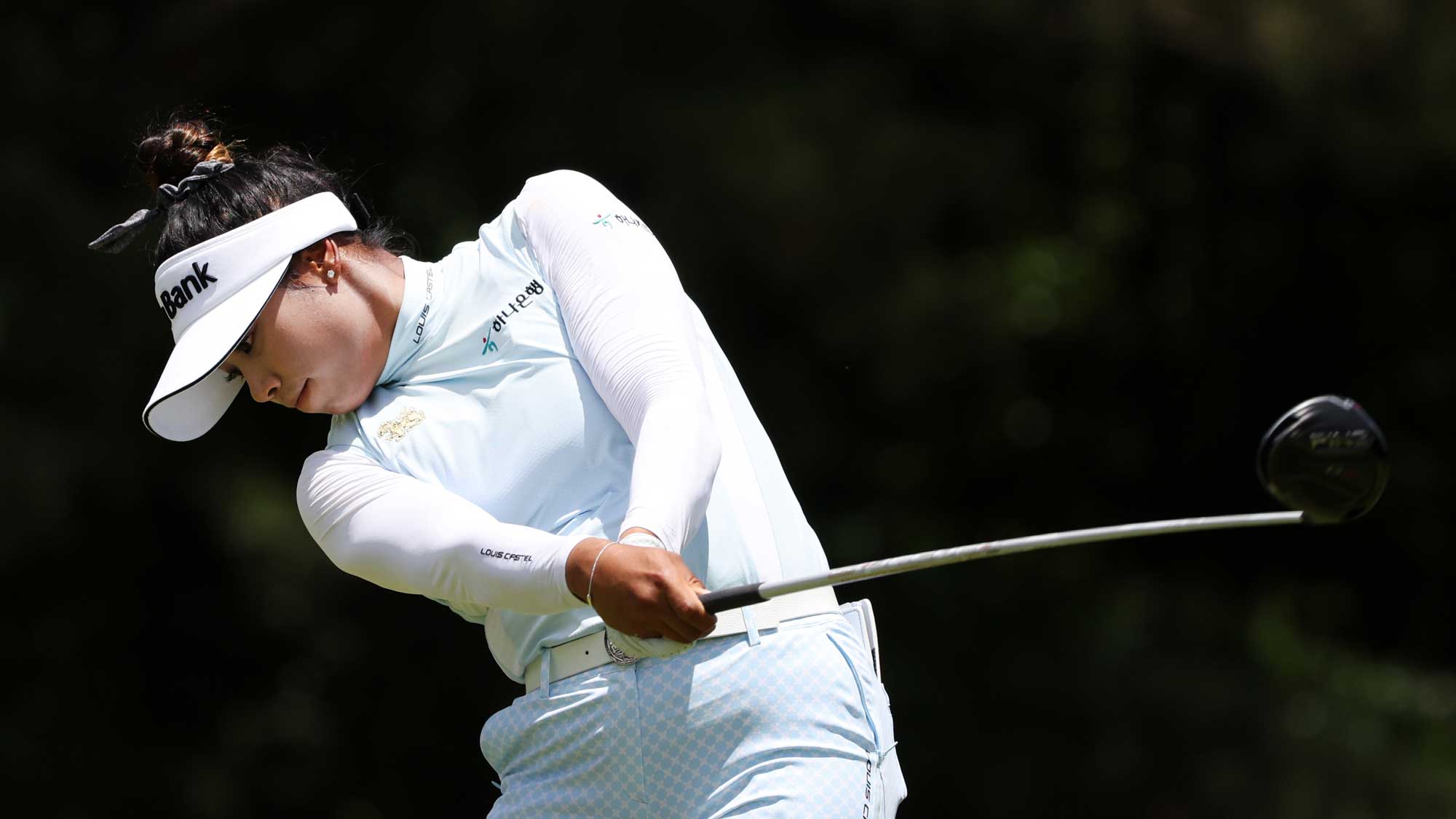 Points for the Rolex ANNIKA Major Award were given at all five major championships in 2021 to participants who ended up in the top 10 and tied. To receive the award, a player must also have won at least one of the five majors. Yuka Saso (US Women’s Open), Nelly Korda (KPMG Women’s PGA Championship), Minjee Lee (Amundi Evian Championship) and Anna Nordqvist (AIG Women’s Open) were the other players who qualified this season.

Before the final major of the season, the AIG Women’s Open, 13 players had the chance to win the RAMA with a win at Carnoustie. Tavatanakit started the week with 72 points, six behind Rolex No. 1 Korda, and needed either a win to win the award straight away or an eighth place or better to stand a chance. She secured seventh place with -9 after a round of 67 in the final, collected six points and surpassed Korda in the overall standings by two. Korda ended the big championship in a draw in 13th place and received no points.

Tavatanakit was the first Rolex First Time Winner of the 2021 season with her win at Rancho Mirage last April. She became the sixth player in Tour history to take her first career win at the Major and was the first LPGA Tour rookie to have July Inkster 1984 won the ANA Inspiration. Along with her win this season, Tavatanakit has another six top seven placements and represented Thailand at the 2020 Tokyo Olympics with a draw in 23rd place. She currently leads the Louise Suggs Rolex Rookie of the Year rating with 970 points.

Tavatanakit earned LPGA Tour status for 2020 after finishing second in the Symetra Tour’s 2019 Race for the Card, winning three times and being awarded Gaelle Truet Rookie of the Year. She played college golf at UCLA, won seven events and was a two-time WGCA First Team All-American.