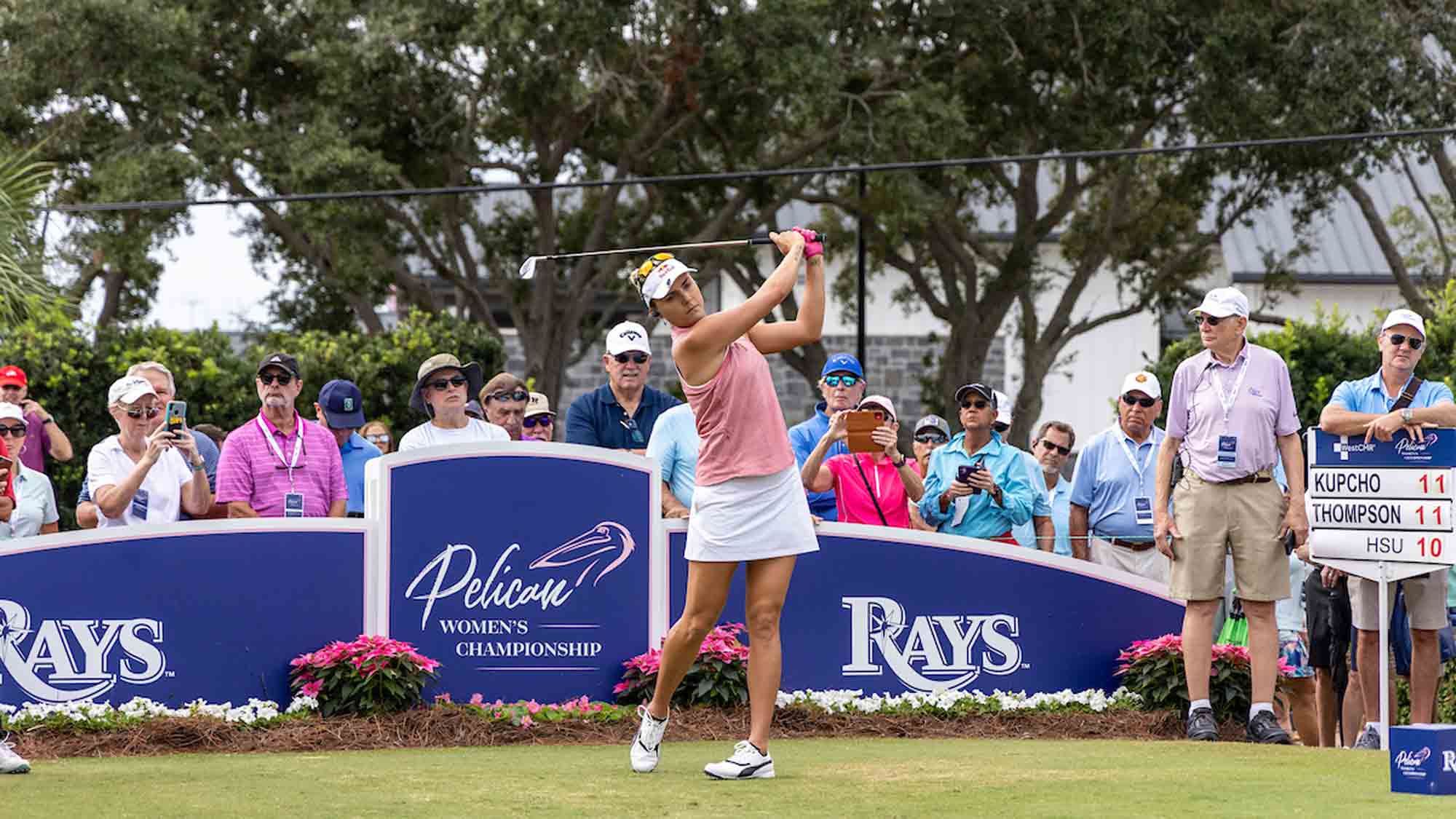 “We are excited to expand our partnership with the LPGA Tour and bring the world’s best professional golfers to the Pelican Women’s Championship in Tampa Bay,” said Dan Doyle Jr., Pelican Golf Club. “We strive to provide a first class experience for players and fans alike, and we are grateful for the tremendous support from the Belleair community in building this new championship as one of the key events on the LPGA Tour.”

The Pelican Women’s Championship made its no-spectator debut in 2020 and welcomes fans to the Pelican Golf Club for the first time this week. The number 1 in the world, Nelly Korda, and the multiple major champion Lexi Thompson shared the lead in today’s final round with 16 under par. At the 2021 Pelican Women’s Championship this week, 108 of the game’s best professional golfers gathered in Tampa Bay to compete for a share of the $ 1.75 million prize in the 72-hole championship.

The GOLF Channel will air the finals tonight from 7:30 p.m. to 10:30 p.m. in prime time, with the finals being streamed live on NBCSports.com and the NBC Sports app from 1:00 p.m. to 4:00 p.m. ET. Peacock will be streaming ‘Featured Hole’ coverage today for the Par-3 12th hole, which featured three holes in one this week – Austin Ernst on Monday, Pavarisa Yoktuan on Friday and Su Oh today – a new Lamborghini.