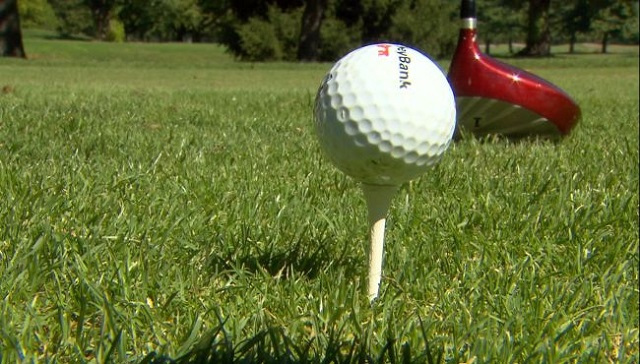 PORTLAND, Ore. (KOIN) – The Portland Classic is changing location for this year’s LPGA tournament due to concerns about nearby homeless camps.

The tournament director told KOIN 6 News that they have decided to move the tournament to the 2021 Oregon Golf Club in West Linn, citing the rise in homelessness in the city, including the surrounding area Columbia Edgewater. They also establish the health and safety of LPGA players, staff, fans, and the local community.

With thousands of people coming to town for the tournament each year, there are increasing safety concerns about the people living near the parking lots.

“We are pleased that the decision has been made to keep the tournament in the greater Portland area and look forward to continuing in September 2021. We understand the tournament organizer’s concerns and are working to address them.”

In a statement, Jeff Miller, President / CEO of Travel Portland said, “We were disappointed with the LPGA’s decision to move the Cambia Classic Tournament to another nearby golf course in Oregon. Of course we respect your decision. Travel Portland is working with the promoter to arrange hotel blocks and we continue to expect some business from the tournament. We hope they have a successful tournament and will do everything we can to bring this tournament back to Portland next year. “

Now in the 50th year that, Portland Classic runs September 16-19. The organizers said it was the longest running non-major tournament on the LPGA tour. The 72-hole tournament is endowed with 1.4 million US dollars and will be broadcast live on the Golf Channel.