Portland Classic washed out by LPGA Tour, cut to 54 holes 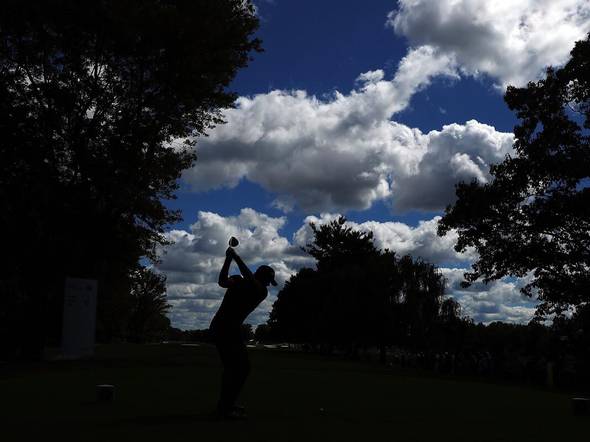 Saturday’s game at the LPGA Tour’s Cambia Portland Classic has been canceled due to wet conditions and rain forecasts at Oregon Golf Club. The event was later shortened to 54 holes.

The hilly course was soaked with more than 1.5 inches of rain overnight and more showers were predicted for the night and through to the next day.

The tour said tournament officials will be surveying the course on Sunday morning with the intention of starting the finals at 7:30 a.m. in threes from the first and 10th tees. It was said that the game would be extended until Monday if necessary.

Runner-up Jin Young Ko scored a 5 under 67 on Friday and took the lead in the second round with an 8 under 136. Gemma Dryburgh was one blow back.