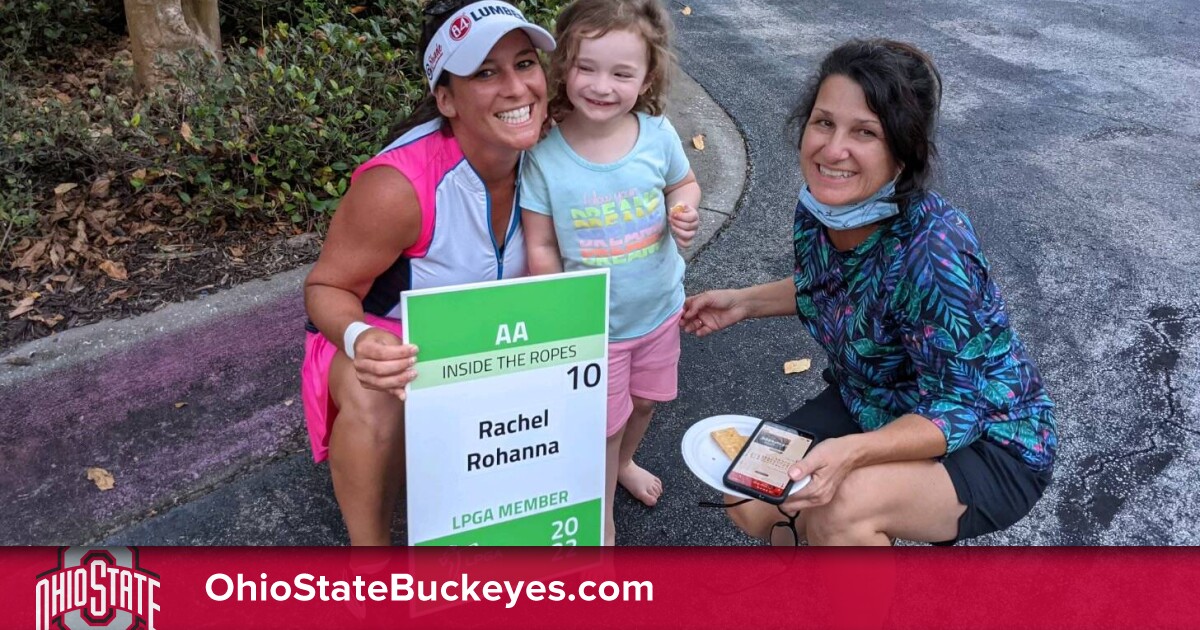 Columbus, Ohio – Rachel Rohanna, who played for the Buckeyes from 2010-12, received her LPGA Tour Card after winning the Symetra Tour this year.

Therese Hession, director of men’s and women’s golf for the state of Ohio, said Rohanna benefited from her continued dedication to improvement.

“We’re very excited for Rachel and her second chance to do the LPGA tour,” said Hession. “Her game has grown and she has developed as a player. She deserves this opportunity to play with the best in the world! We look forward to her coming next season. “

Rohanna was recently named Head Women’s Golf Coach at Waynesburg University in Pennsylvania and has participated in more than 41 LPGA events, including three US Open, and made the cut in 10 events in his eight-year career as a professional player.