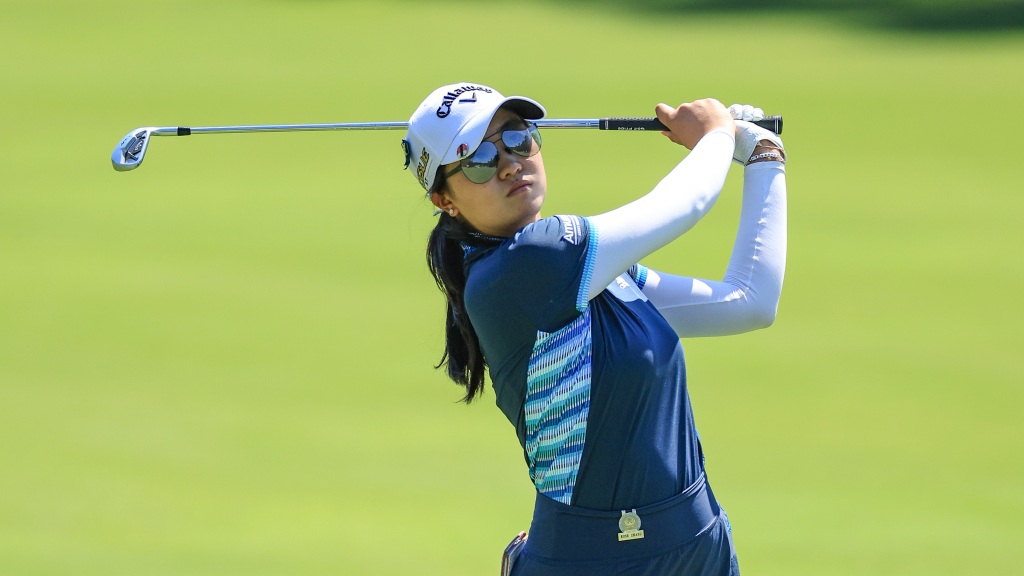 SOUTHERN PINES, N.C. — Rose Zhang walked onto the Golf Channel set at the U.S. Women’s Open on Wednesday and, before she’d even settled into her chair, declared last week the best of her life.

She won the individual NCAA Championship title in Scottsdale, Arizona, and, two days later, helped her Cardinal teammates win the school’s second team NCAA crown. She then packed up her dorm room and headed to the biggest stage in women’s golf at Pine Needles Lodge and Golf Club.

No Laying Up caught up with the No. 1-ranked amateur in the world after the victory, and she told them of her plans to stay at Stanford.

“I literally would’ve missed everything if I didn’t come to college,” she said in a recent podcast. “I wouldn’t have met the best friends I could ask for as a team. … I’ve gained 10 new best friends.

Zhang, who still has homework to do this week, comes into her fourth Women’s Open with an incredible resume of big wins. In addition to the NCAA crown, she’s also a U.S. Women’s Amateur and U.S. Girls’ Junior champion.

Earlier this week, she became the first student-athlete to to sign a Name, Image Likeness (NIL) deal with Adidas, adding to an already lengthy list of partnerships.

Zhang said Wednesday at Pine Needles that nearly every interview seems to include questions about future plans.

“I really like to just live in the moment,” she said, “and I do think that if I set myself up for the right opportunities, and I take everything in my stride, then I will be able to accomplish a lot of things further.

“I think for now, I’m definitely staying for at least another year at Stanford, and I don’t really think I’m going to play Q-School in the fall. That’s the plan for now, and I’ll go from there. I like to keep a one-year plan.”

The 77th Women’s Open gets underway on June 2. Catherine Lacoste remains the only amateur to ever win the championship (1967).