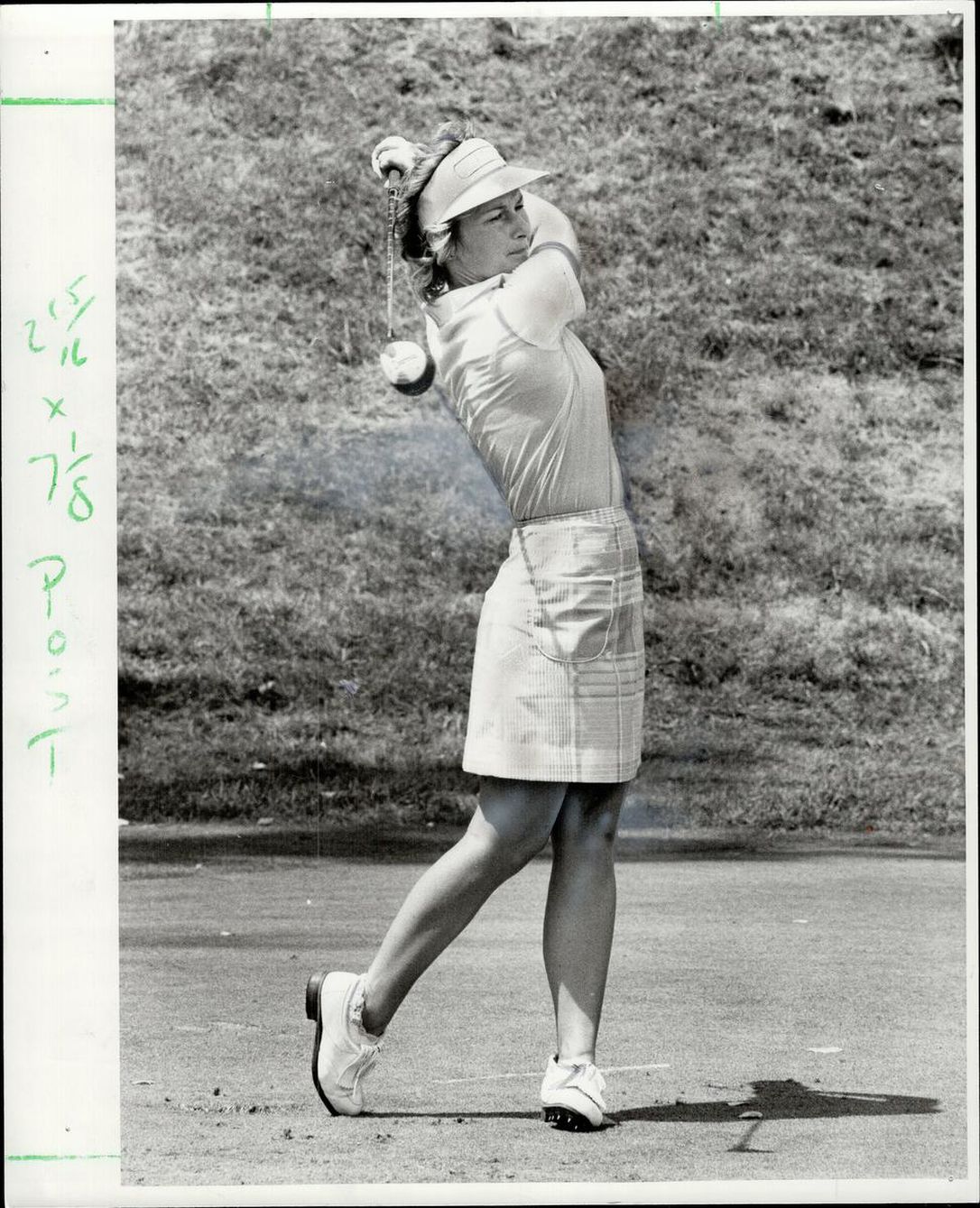 The 73-year-old Oakville native was recently inducted into the Hall of Fame for the Legends of the Ladies Professional Golf Association.

In 2003 she was also included in the Order of Canada.

The LPGA Legends are also the Senior Tour of the LPGA and Post, and the 24 others who founded this tour by signing their bylaws in 2000 were featured together at their championship event in French Lick, Indiana.

Due to COVID-19, many of those introduced, including Post, were unable to attend in person.

“When you do something like this (LPGA Senior Tour) you need statutes and documents, so a group of us put them together and signs them,” said Post. “A lot of people think that I didn’t play on this (senior) tour, but I’ve played in a few events and even won a team event with my partner Lenore Rittenhouse. It was in St. Croix and I think it was a scramble event and we put a putt on every green. “

All awards from posts are natural because she had a Hall of Fame career.

She grew up at Trafalgar G&CC in Milton and learned the game in 1968 at the age of 20 to play the young LPGA Tour.

That year she won the LPGA championship, a major, making it the first Canadian to win a major on the men’s or women’s tour. At the time, she was also the youngest player to win an LPGA major, a record that went on to win the Kraft Nabisco Championship until 18-year-old Morgan Pressel won in 2007.

In total, Post played on the LPGA Tour for 16 years before retiring from gnawing back injuries. During this period she won eight times and had 20 runners-up.

Her eight wins were the most of any Canadian player until Brooke Henderson won the Meijer LPGA Classic for her ninth title in 2019.

When she returned to Ontario after retiring, Post started a golf school at Glen Eagle Golf Club in Bolton, Ontario, north of Toronto, which she still runs part-time.

“I don’t work for the club, but they gave me space on their practice area,” she says.

Post says their golf these days is pretty much limited to playing a few holes here and there with their students.

She was also heavily involved in the Canadian Golf Hall of Fame and until recently chaired the selection committee.

Post said it was nice that she would be honored long after her career as a player.

“I’m glad they brought the 25 of us together,” she said. “We have all kept in contact with each other over the years.”

All in one: Eric Ross won the men’s club championship at Burlington G&CC.

Garry Partington is the Beddoe Course Club Champion in Chedoke. Brad Cholette and Dan Desrosiers are the A and B flight masters.