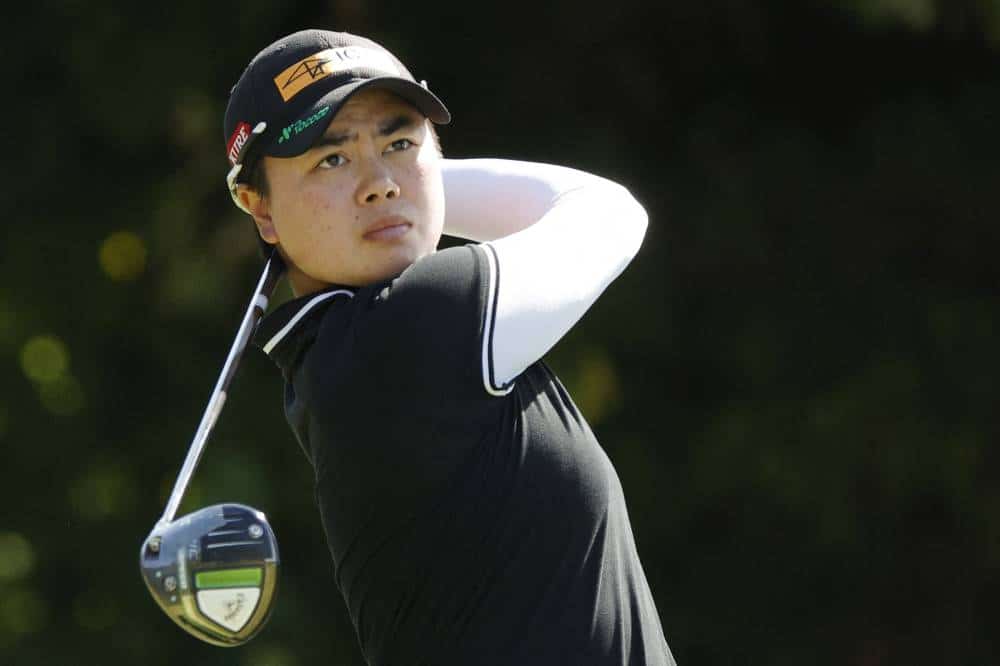 Yuka Saso slipped to 16th place, while Bianca Pagdanganan and Dottie Ardina made the cut after two rounds at the ShopRite LPGA in Galloway, New Jersey on Saturday (Sunday in Manila).

Saso carded an eagle-assisted 1-under-par-70 to add to her opening round 67 for a 137-two-round aggregate, six strokes behind Korean co-leaders Inbee Park and Jin Young Ko.

The US Women’s Open Champion stumbled onto par-4 # 12 with a double bogey, but made up for an eagle three on the 18th.

She finished with four birdies against three bogeys and finished 16th with four others.

Meanwhile, Pagdanganan found herself in a crowded 32nd place that she shared with 12 others after shooting a 70 for a total of 139.

The Tokyo Olympian hit four birdies and had three bogeys in the top nine.

She had a birdie in third place against two bogeys before hitting an eagle on par-5 18.

World number 2, Ko, meanwhile, cruised to a bogey-free round by firing a 65 that was highlighted by five birdies on the top nine.

Park scored a similar 65 on seven birdies against a lone bogey on the eighth hole par 4.