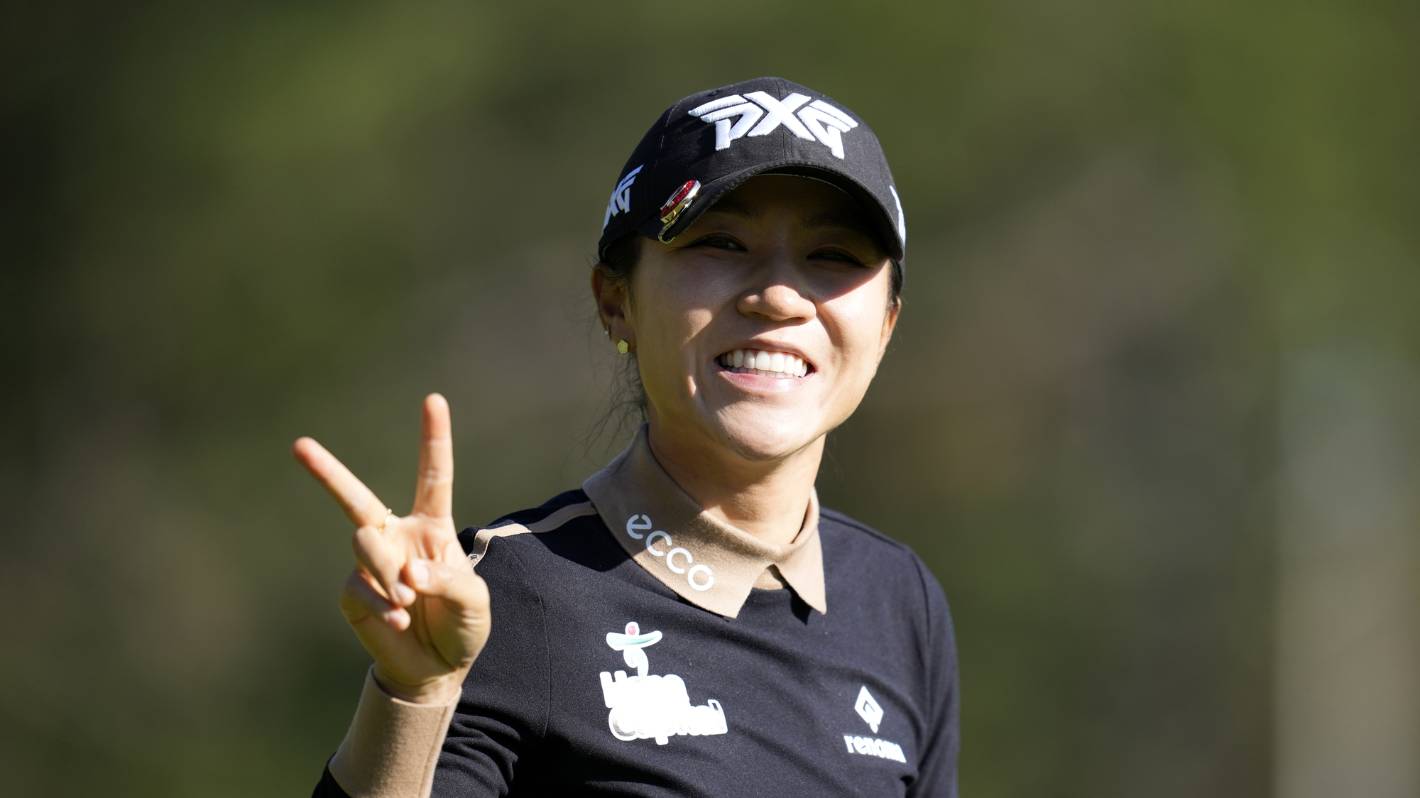 Lydia Ko will play at Saudi Ladies International this week ahead of two major LPGA tournaments in the US.

Lydia Ko will make her debut in Saudi Arabia this week – but will still stay in pole position after a late plan change to win a prestigious LPGA title.

Ko’s preference this season will be the Vare Trophy – awarded to the player with the lowest point average of the season on the LPGA Tour. It is a title that the former number 1 in the world has so far eluded.

The New Zealand star had originally planned to play two tournaments in Saudi Arabia, but when they entered the LPGA’s Pelican Women’s Championship in Florida required from the 11th 70 in order to qualify.

Instead, Ko will just be the only tournament in Saudi Arabia this week – the Aramco Saudi Ladies International, which is $ 1 million ($ 1.4 million) in prize money at stake.

“Being able to play in different countries around the world and getting more young people and young girls excited about golf is never a matter of course for me,” said Ko.

“I know the impact this event had on Saudi girls last year – with more than 1,000 registrations to learn to play – so it sounds like I’m playing in a place that really falls in love with golf.”

Ko will then return to the US to compete in the Pelican Women’s Championship before the CME Group Tour Championship comes to an end, with a first prize of $ 1.5 million ($ 2.09 million) is awarded – the biggest check in professional women’s golf.

The next best player to challenge Ko for the crown is In Gee Chun, who averaged 69.794 points after 68 official rounds.

The winner of the Vare Trophy will also receive one point for the LPGA Hall of Fame. Ko has 19 Hall of Fame points, with 27 points qualifying a player for the Hall.