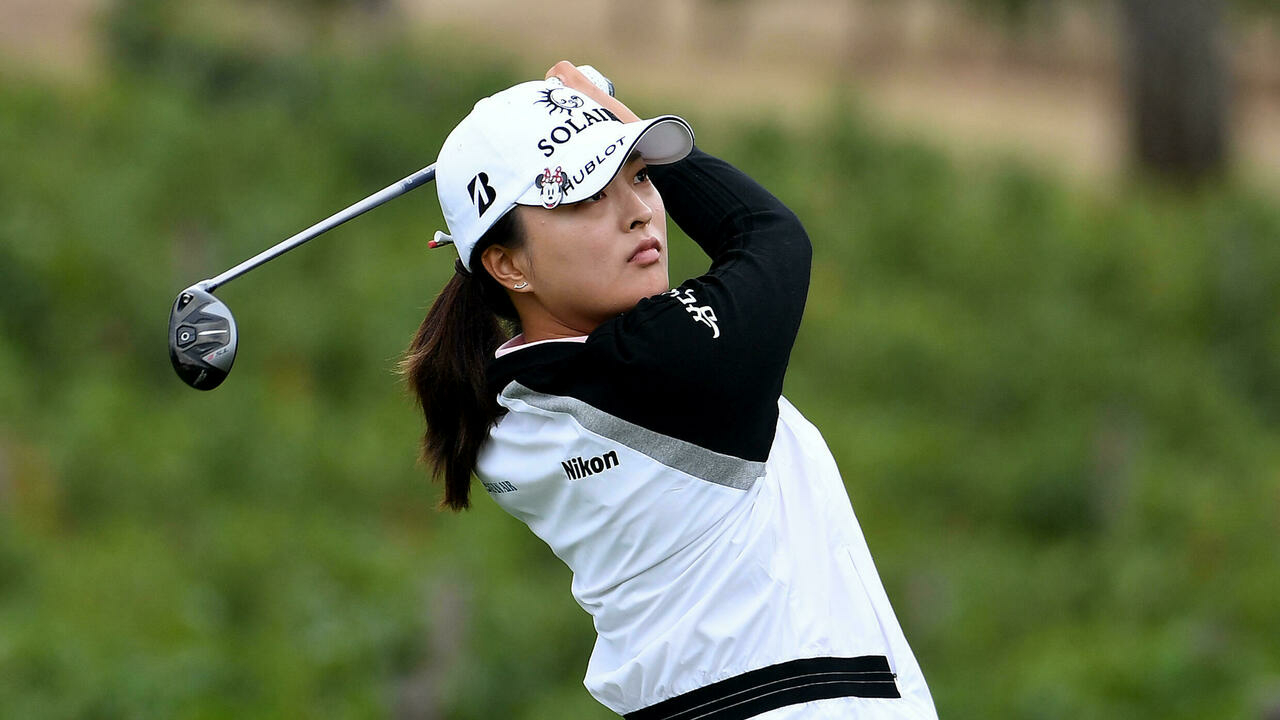 World number two Ko Jin-young climbed to the top of the leaderboard on Friday with a five-under-67 and took the lead at halftime in the LPGA Portland Classic.

Ko, who is competing in her first tournament since failing a medal at the Tokyo Olympics, rolled six birdies, including consecutive attempts on the 13th and 14th, with the only flaw, a bogey on the 11th.

Ko finished a disappointing ninth place at the Games in Japan six weeks ago, then took a break at home in neighboring South Korea to hang out with family and friends.

“Right now I’m playing really well,” she said. “I’ve been in Korea for over a month so I feel really fresh.”

Scot Gemma Dryburgh is alone in second place after shooting a 69 in the second round on Friday at Oregon Golf Club.

First-round co-leader Carlota Ciganda from Spain fired a 71 and is solo third, three strokes behind knockout.

Ko only took 48 putts on her first two rounds and says the greens on the course are in great shape.

“If I putt while I see the green, I have confidence that they will always go in,” she said.

Ko played in a group with the long hitters Patty Tavatanakit from Thailand and the American Angel Yin.

Tavatanakit, who won her first major at ANA Inspiration that year, is one of the longest riders on the tour.

The 21-year-old from Bangkok bounced back on a five-under-67 and finished in 14th place after scoring a disappointing four over 76 in the first round on Thursday. Yin shot a 74 and is tied in 23rd place, nine shots behind Ko.

“You hit this far so I try not to look at the swing or the distance,” said Ko. “But Patty played well, so I wanted to follow her. That’s why I’m playing really well today.”