Swann is making progress in the LPGA Q-School 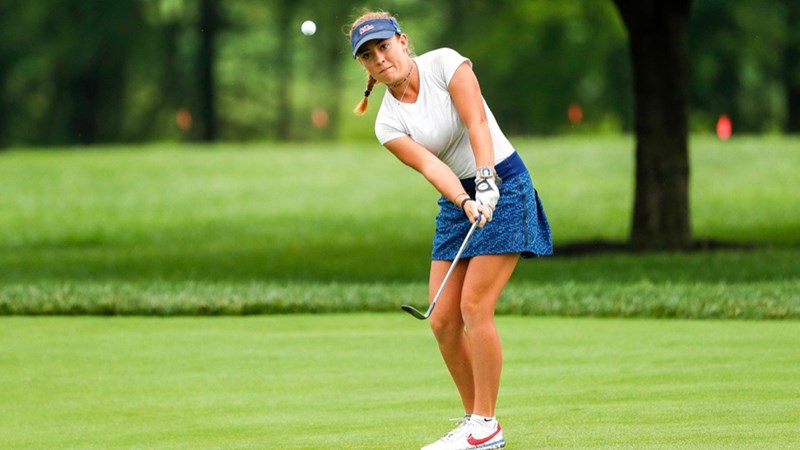 OXFORD, miss. – Former Ole Miss women’s golfer Kennedy Swann took a step closer to her dream of playing on the LPGA Tour over the weekend.

Swann took the first leg of the LPGA Tour Q-School in California, finishing 16th at 7 under par. The Austin, Texas native took a final lap of 67 to move up 21 spots and get her place in to secure the LPGA Q-School Stage II.

The top 95 players reached the second stage of qualifying school, which will take place October 21-24 at the Plantation Golf and Country Club in Venice, Florida. Swann achieved partial status on the Symetra tour for the 2022 season by advancing.

Swann ended the 2020-21 season with a batting average of 72.68 after having competed in every tournament for the national champions. With seven top 20 finishes last season, she finished second on the team, including a co-medalist at the prestigious East Lake Cup in October.

Swann, who used her fifth year of eligibility to return and pursue her MBA, finished the season 27th on Golfweek’s individual college rankings. It was Ole Miss’ choice to get an exception for the LPGA Classic Marathon.

She finished a perfect 3-0 during match play at the NCAA Championship, including a 2 & 1 win over the country’s No. 4 college player, Maja Stark.