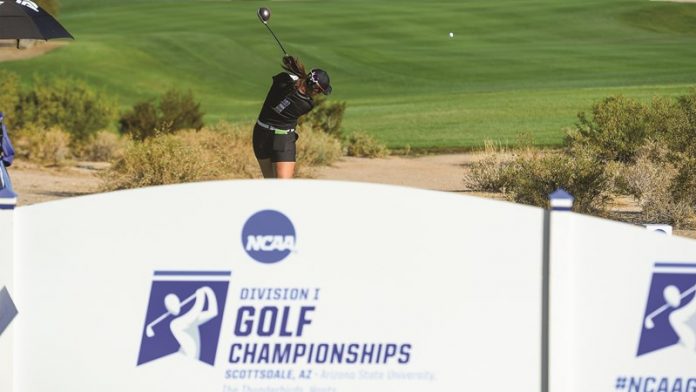 A field of 339 golfers will compete in a 72-hole stroke play format, with 54 holes cutting to a minimum of the low 125 players and ties. However, the next score or scores will be included in the cut if the total number of players does not exceed 156.

The action begins at 10:00 a.m. EDT on all four days, and the rotation of Dinah Shore-Pete Dye-Shadow Ridge is set for the first three rounds. In the meantime, the final round will be played on the Dinah Shore Tournament Course.

All three Blue Devils have won the NCAA championships at Duke, with Carta and Kim being teammates on the 2019 title squad while Choi was part of the 2014 championship roster.

Kim, a senior at Duke, has had an impressive youth campaign, winning the ACC Individual Championship and the Pinehurst North & South Women’s Amateur that summer. A Durham, NC product, Kim was recently named to the US Curtis Cup squad, which will compete in North Wales August 26-28.

At least the top 95 players and ties will advance to Stage II on the Panther Course and Bobcat Course at Plantation Golf and Country Club in Venice, Florida October 21-24.

LPGA tells girls they can hit it through golf

Valery Plata from Michigan had an unforgettable week at the Meijer...