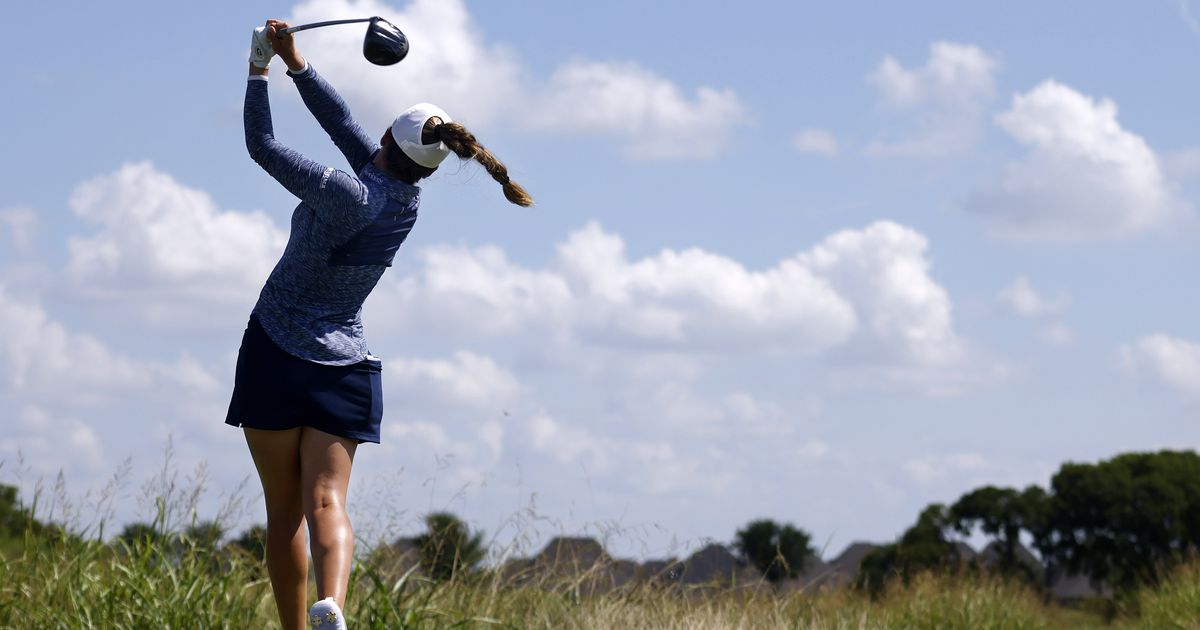 The Volunteers of America Classic announced on Wednesday that they will be returning to the Old American Golf Club next September.

With the dates from September 22nd to 25th for the LPGA tournament, the four tour events in North Texas are all fully booked. The Korn Ferry Tour Veritex Bank Championship runs April 21-24 and the PGA Tour Champions ClubCorp Classic runs April 22-24. The AT&T Byron Nelson takes place from May 12th to 15th, the Charles Schwab Challenge from May 26th to 29th.

The VOA Classic has been held at the Las Colinas Country Club as a four-season event from spring through summer to autumn and winter since the opening tournament in 2013. It’s the only LPGA event in Texas.

The VOA Classic was played from July 1st to 4th this year, with Jin Young Ko finishing one stroke ahead of Matilda Castren. Saginaw’s TCU graduate Angela Stanford won the 2020 tournament when it was postponed due to the pandemic and then postponed to December. Cheyenne Knight of Aledo won the 2019 tournament in October. The 2018 tournament in May was shortened to 36 holes due to flooding.

“We look forward to returning to Texas this fall,” said Mike King, President and CEO of Volunteers of America, in a press release. “The VOA Classic is held in Texas at a fine time of year, and the excitement for the sport around the football season will provide the spectators with a fun environment.”

Arcis to Buy Allen Golf Course: Arcis Golf, which owns 20 golf courses in Texas, including 11 in the Dallas-Fort Worth area, announced Wednesday that it has bought and operated the golf club at Twin Creeks, Allen. Arcis Golf owns nearly 70 clubs in 13 states.

Mansfield Golfer Making Progress: Mansfield’s Lewis Stephenson was the only member of the six-person North Texas contingent to reach match play in the US Senior Amateur at the Detroit Country Club. He shot a 3 over 147 to advance into match play and won two matches before being eliminated in the round of 16 by Craig Davis of Chula Vista, California. Davis lost in the semifinals on Wednesday.

Fort Worth team wins four-ball title: Colby Amparan and Gary Ezmerlian, both of Fort Worth, scored a 7-under 65 in the finals and won the Texas Golf Association Texas four-ball at the Apple Rock Course in Horseshoe Bay. Amparan and Ezmerlian combined seven birdies and scored a total of 19 under 197 for the tournament, two strokes better than the team of Kris Devlin (Austin) and Trey Todd (Abilene) who joined Aaron Hickman (Tyler) and Rob Couture (Dallas). second.

More golf coverage in the Dallas Morning News can be found here.