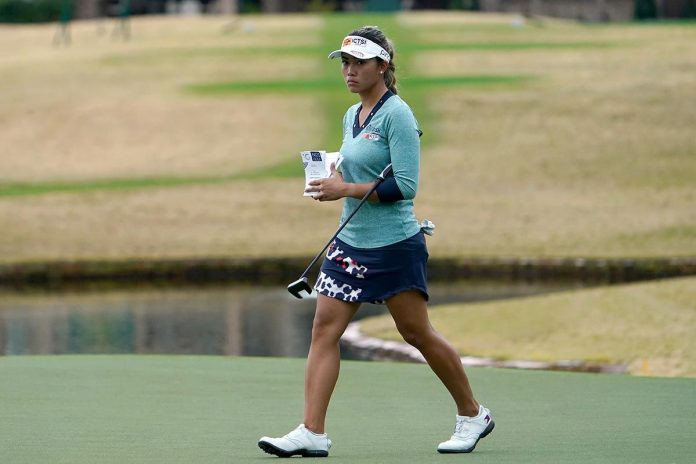 WEST LINN, Oregon – Saturday (Sunday, Manila time) game in the LPGA Tour’s Cambia Portland Classic was canceled due to wet conditions and predicted rain at Oregon Golf Club, and the event was later reduced to 54 holes.

The hilly course was soaked with more than 1.5 inches of rain overnight and more rain was predicted for Saturday night and Sunday.

Bianca Pagdanganan from the Philippines finished 20th after 36 holes with rounds of 74-70.

The tour said tournament officials will be surveying the course on Sunday morning, with the intention of starting the finals at 7:30 a.m. in threes from the first and 10th tees. It was said that the game would be extended until Monday if necessary.

Runner-up Jin Young Ko scored a 5 under 67 on Friday and took the lead in the second round with an 8 under 136. Gemma Dryburgh was one blow back.

We are in Quento now! Download the app to enjoy more articles and videos from SPIN.ph and other Summit Media sites.

At the Olympics, LPGA stars form a great contrast to the...