Why this LPGA pro’s second career win was even sweeter 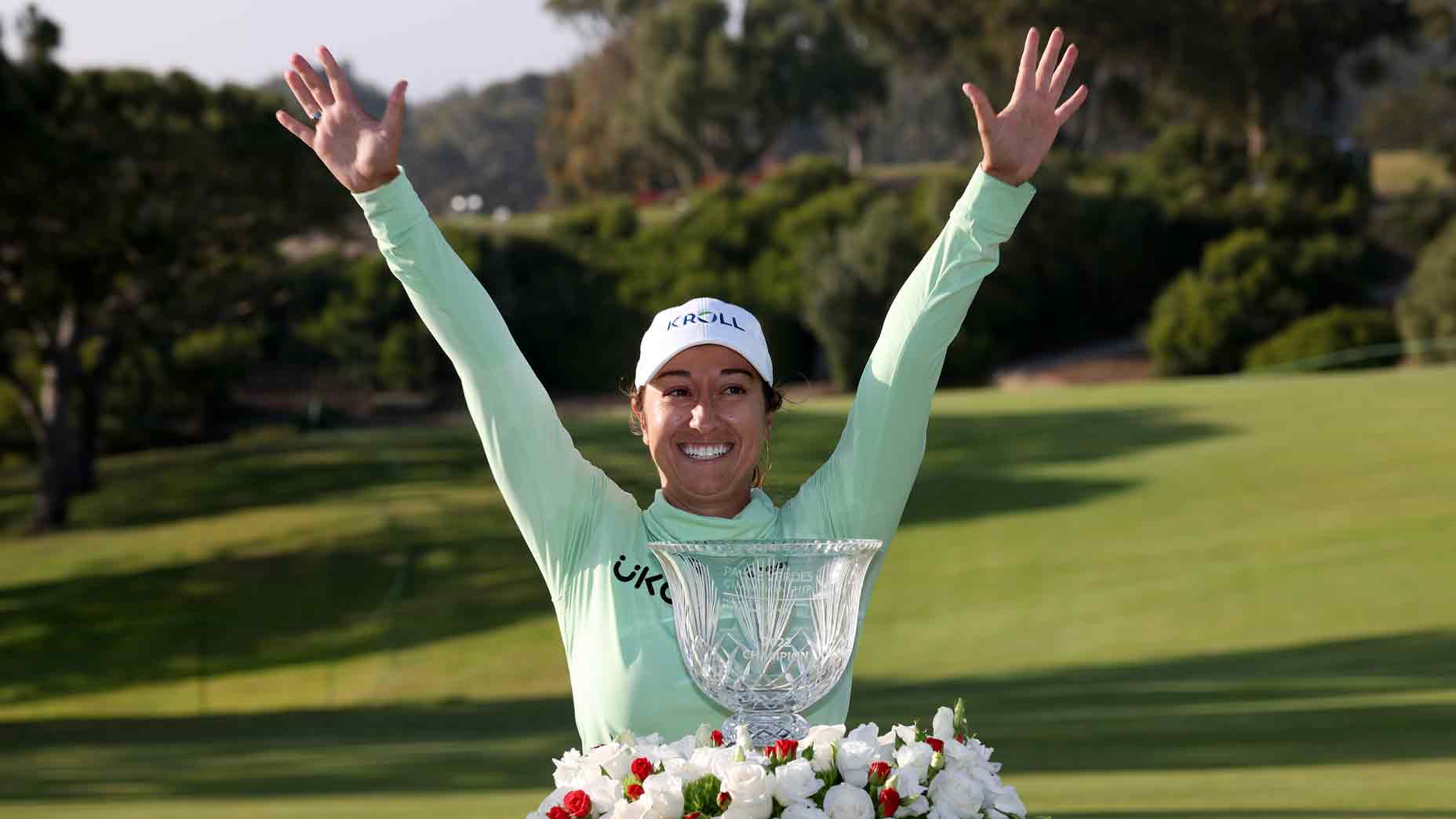 When Marina Alex notched her second career LPGA Tour victory at the Palos Verdes Championship in May, she did it with a clutch performance down the stretch, going one under on her final three holes to beat World No. 1 Jin Young Ko.

The win was especially meaningful for Alex not only because of the four-year gap since her lone previous title at the 2018 Portland Classic, but also because she had recently stepped away from the game for seven months to heal a herniated disc in her lower back.

“I didn’t think [this] was even a remote possibility that I was going to win ever again,” Alex said in her post-round press conference. “It’s amazing that it’s happened. I didn’t know if it was going to.”

‘I wasn’t sure if this would ever happen again’: Marina Alex wins Palos Verdes Championship
By:

On Thursday, Alex will tee it up at the U.S. Women’s Open at Pine Needles, and as this week’s guest on Off Course with Claude Harmon, she revealed just how much her second victory meant to her.

“It’s validation,” Alex said. “People would be lying if they didn’t say that it’s not validation, because everyone can say to themselves, are you just a one-hit wonder? Did you win that one time, but are you really capable of winning?”

Alex said that it’s a question players often ask themselves, and finding the winner’s circle more than once is incredibly satisfying.

“There’s some self-doubt. Yeah, you’ve won, but are you going to do it again, and again?” Alex said. “There’s always that struggle: Am I that good, am I not that good? I think there’s a lot of doubt in there. So the second [win] I feel like puts a lot of people’s personal doubt and kind of pushes it aside.”

For more from Alex, including the big plans she has for her post pro-golf career, and the stark differences she’s observed between the LPGA and PGA Tour, check out the full interview below.

As a four-year member of Columbia’s inaugural class of female varsity golfers, Jessica can out-birdie everyone on the masthead. She can out-hustle them in the office, too, where she’s primarily responsible for producing both print and online features, and overseeing major special projects, such as GOLF’s inaugural Style Is­sue, which debuted in February 2018. Her origi­nal interview series, “A Round With,” debuted in November of 2015, and appeared in both in the magazine and in video form on GOLF.com.