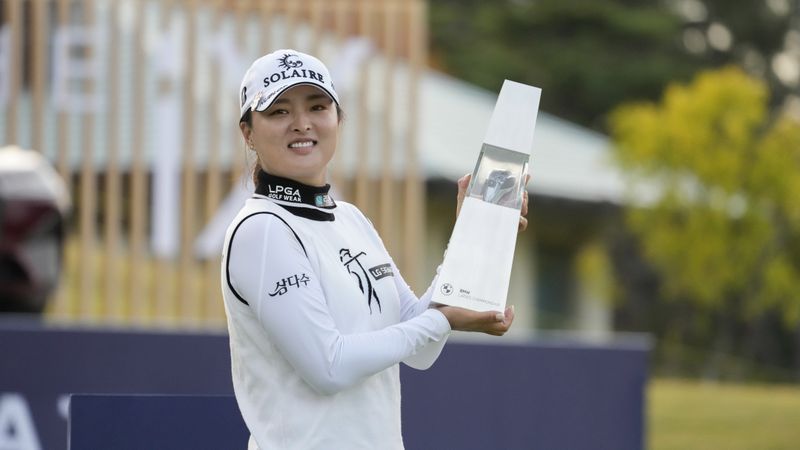 New World No. 1 Jin Young Ko is one of the youngest golfers to commit to playing in the LPGA event in Belleair next month.

Ko and Korda, an Olympic gold medalist, are among seven of the top 10 players who pledged to compete in the Pelican Women’s Championship at Pelican Golf Club from November 8-14.

Tickets are only available online at www.PelicanLPGA.com.