World traveler Atthaya Thitikul thanks for the whirlwind season | LPGA 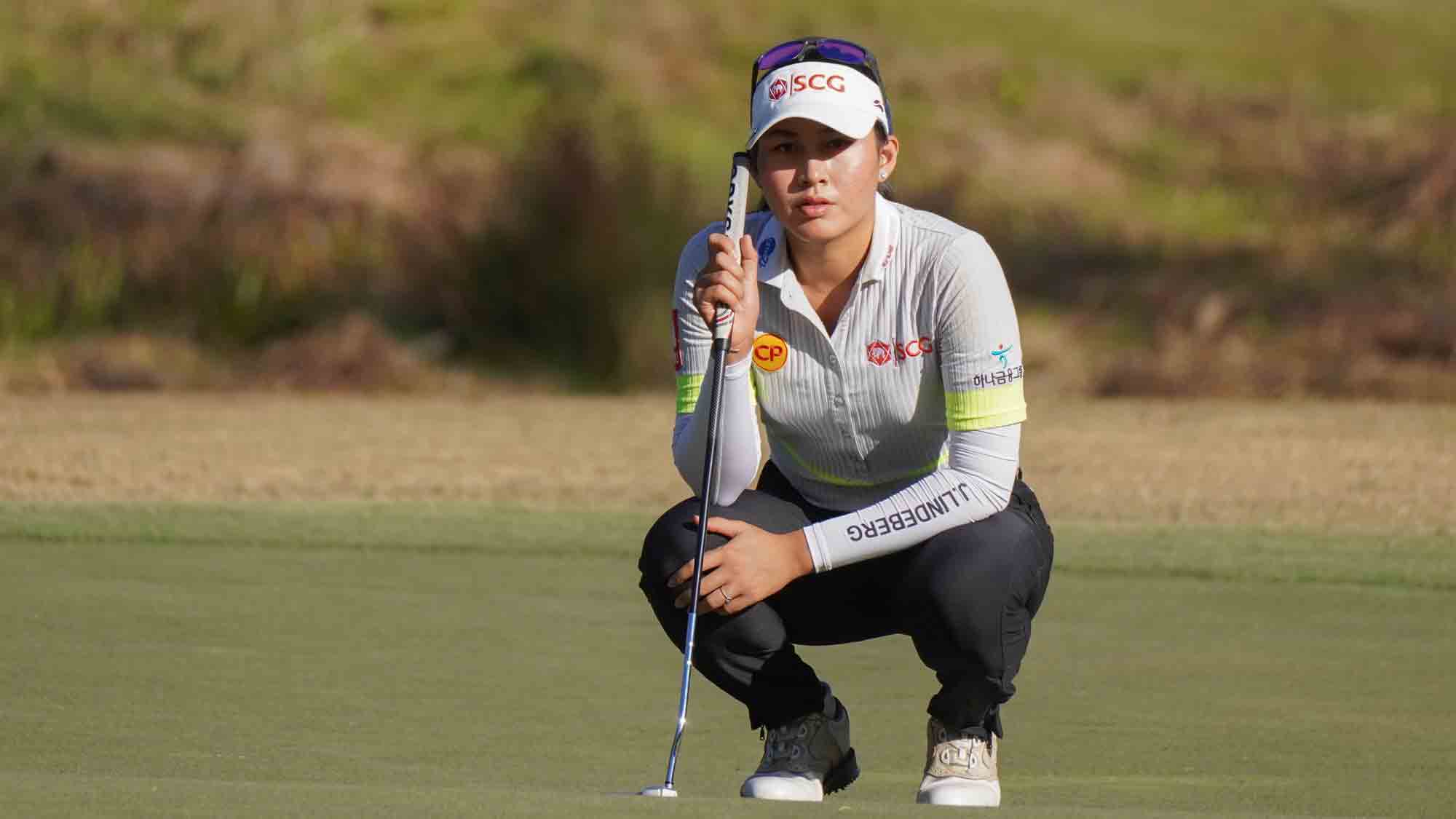 Atthaya Thitikul finally got over her jet lag. The 18-year-old flew from Spain to Mobile, Ala., For the LPGA Q-Series, where she crowned a record season on the Ladies European Tour and won the Race to Costa del Sol as Player of the Year and Rookie, the title of the year. It was an understandably slow start for Thitikul, Alabama, who opened at 73 on the Crossings Course at Magnolia Grove. But after a second round of 65 and a third round of 66, the native Thai is in a familiar position – near the top of the leaderboard.

“I was a bit jet lagged because I woke up at 3 a.m. yesterday and was 5 a.m. today, so it’s getting better,” said Thitikul, who ranks 18th on the Rolex Women’s World Golf Ranking. “I have a pretty good game right now. Just like some days, my putting is good, some days not, but still okay. But I think my game is pretty good now. “

She carded six birdies on round three, five of which came on her final nine holes on the Falls Course. Thitikul has only played two bogeys in the last 36 holes she has played and like everyone else in the Q-Series field, she does her best to measure herself against five rounds of golf remaining.

“Everyone will say, ‘Relax, take it easy.’ I’m not really saying to myself, ‘Oh, it’s okay. You will get that. ‘ I’m just telling myself, ‘Do your best out there. If you get it, it’s good. If not, your chances are good because you can go wherever you want on the Symetra Tour. ‘ I want to do my best out there and it’s the last two weeks of my year. I want to end my season on a positive note. “

While 2021 was a whirlwind for the promising young phenomenon, Thitikul mastered every award with flying colors and did not put himself under too much pressure to perform. If anything, she is impressed with the incredible opportunities she had and is grateful for having achieved much more than she ever thought possible. Two wins in a calendar year are impressive for any professional, but it means even more to Thitikul, a teenage girl who adamantly pursues her dreams.

“It’s really, really great,” Thitikul said of her year. “It’s really adorable. I don’t know if words can describe it because I didn’t even imagine and didn’t believe that (my career) would be like this. The hard work pays off, but it’s some work and we still have to improve. “