A disappointing return to the golf video game world 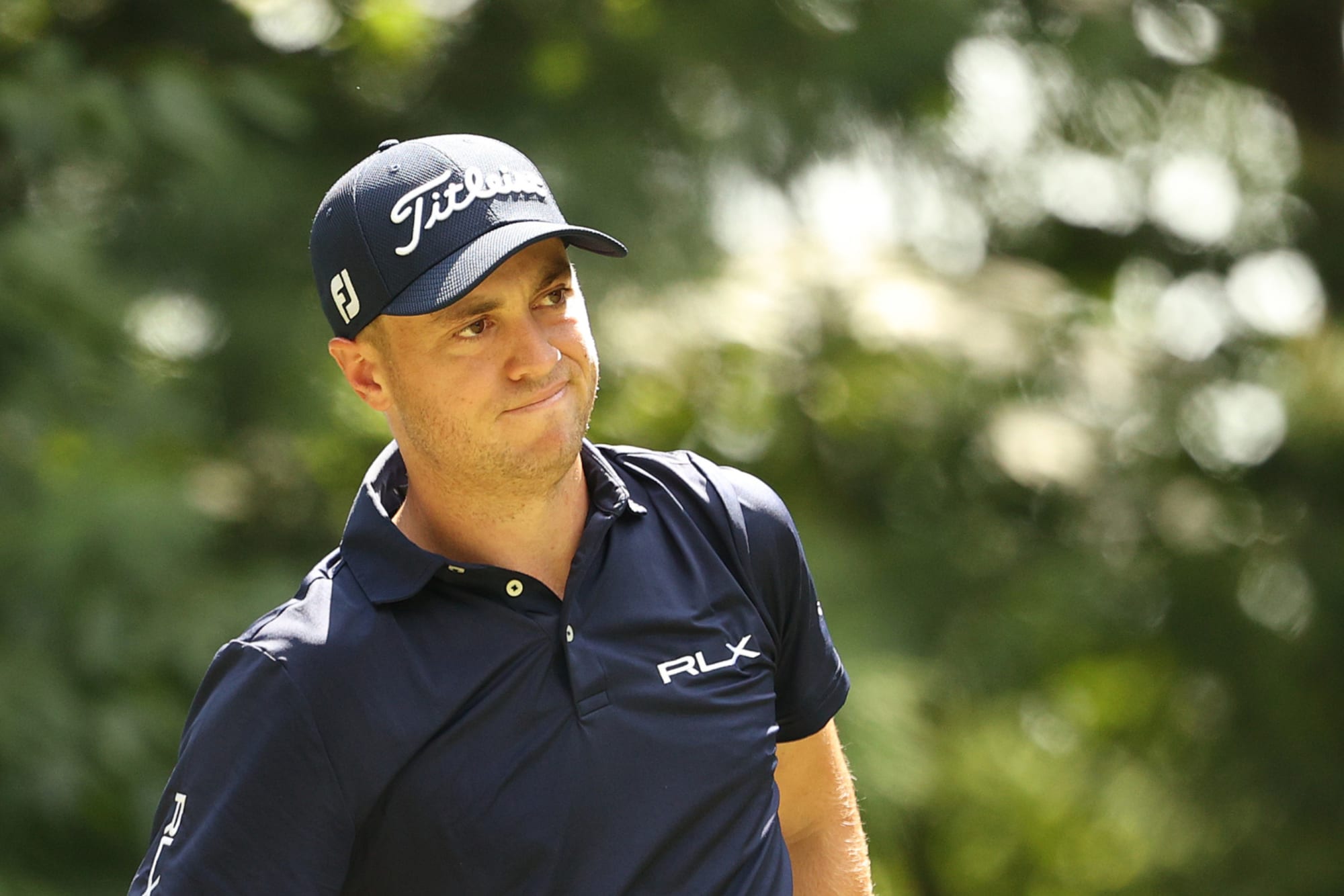 PGA Tour 2K21 came out last week and after the initial gloss has waned it’s a bit of a let down.

Contents show
1 PGA Tour 2K21 came out last week and after the initial gloss has waned it’s a bit of a let down.
2 As with the landscapes in the game, you will be disappointed with PGA Tour 2K21.
3 Not so with PGA Tour 2K21. The first tee you see can blow you up 300 yards. So much for clubs.

I have been playing golf video games for over 25 years. I can’t remember the name of the originals I played, but I can remember sitting in front of my grandma’s computer as a little boy. When I heard that PGA Tour 2K21 was coming out, I knew I was going to get it. There was no question.

After spending a decent amount of time on it, I wonder if I should have waited a year and went to the next year’s version?

Sure, the game looks pretty good. It should. We’re at the far end of the current generation of consoles and the technology is available to any studio that wants your game to look as realistic as possible. With the PGA’s support for the first time since 2015, one would expect them to invest heavily in it and help revitalize the golf video game landscape.

As with the landscapes in the game, you will be disappointed with PGA Tour 2K21.

First of all, the players look good, facial expressions, although absent, don’t look bad. However, it seems that hands / arms are always a problem and the player’s hands look massive. Like Boban massive. You don’t have a lot of options to change your player’s appearance and it maxes out at 6’5 ″. That said, big guys like me want more.

A big part of golf is the weather. If you’ve played before on a windy day, like almost everyone who has played golf before, you can see it everywhere. The grass, trees, bushes, even the flagpole and objects around the square. However, none of this is reflected in the game. 15 km / h wind? Everything stands still.

The distances and clubs are also a bit mixed up. You let yourself be unleashed with the driver, and you can constantly clear 300 with relative ease. Good luck if you hit over 240 on your three-wood approach. They even stick you with a hybrid for your 195 range. In the pro world, don’t give me a realistic driver and then hamper me with an amateur club when pros routinely hit their 4-iron 225 plus.

Speaking of distance, one of the best things about some of the old Tiger Woods games was improving your clubs, getting better and better at events, in order to earn more virtual currency so you can slowly increase the distance and control of your clubs, to feel like one of the pros.

Yes, it will and will matter on higher levels of difficulty as there are clubs that you can buy in-game with different levels of control, but it just doesn’t have that much impact.

If you want to check out these clubs, you better take your time. Your player’s career is constantly connected to the internet, which means everything you do has to take a minute to speak to the server. I don’t know if it’s just an early hiccup with the game, but it’s a lot slower than any other online sports game I’ve played. I’ve closed or given up on getting new clubs a couple of times as they take a long time to load, if they load properly at all.

The same goes for clothing. When you get sponsorship deals, you unlock new clothes, which is pretty neat. I’m fully stocked up on America gear right now, rocking the red, white, and blue. Again, there is nothing but aesthetics when buying new equipment. You can also leave your player in the standard starting polo and pants.

Rivals as a concept seems like a great idea. There was an old Tiger Woods game around 2010 that had you taking on challenges from Tiger and others on occasion. I thought maybe they would try to do something similar. Instead, you will receive a message about who your current rival is and will have to play him off in seven different areas. Once you defeat them, you will be given a currency and item. That’s it. Nothing really happens.

A ton of player names are listed, although they can be difficult to find. You cannot search your scorecard for an event or scroll the leaderboard. You can do this during a round or go through the tabs once you’re in the menu to find player names, but that’s about it. A lot is missing, especially right after a round if you are interested in how everyone fared.

It seems that the players in the rival system are the only ones who play really well. Sergio Garcia had 28 out of 29 places in the top 20. Tony Finau had 24 out of 29 in the top ten. It’s like they just pick one of the players who are eligible to rival and let them play well during the season.

Hopefully you aren’t interested in playing skins because it’s a broken game mode, at least against the computer. Usually you would have to hit your opponent on a hole to get the fur. He’s missing his birdie putt and you’re doing yours? You get the skin.

Not so with PGA 2K21. If he misses his birdie putt and you make yours, the game boils down to both of you taking three strokes, so the hole is a tie. That is a huge overhang. The only way to actually win is to make your ball with not only fewer shots but less effective shots as well. This means that you have to keep your approach within a few yards and hope that your missed putt or chip is further out so that you have to knock in your par before hitting your birdie.

OH! Also, don’t plan on using a strategy based on where your opponent hits. Almost every approach blow they hit doesn’t come close to ending with what the game shows you. There have been several times that the computer hit an approach shot into a bunker, only to face a ten foot putt for birdie when it was his turn again. It would also go in the opposite direction, as a fifteen-foot putt would somehow turn into a 45-yard chip out of the rough.

Suppose you come to the 18th hole and you are the only one on the leaderboard with a chance of winning. It’s a tie so you need a birdie to win. They parry the 18th and get ready for a playoff.

Or, you know, you would if the game had any idea what it was doing.

Instead, you only get the trophy for winning the event, and they share the FedEx Cup points among you and whoever you are connected with.

It’s almost like Madden made this game knowing they could get their game out just because it’s a sport and doesn’t really care how it plays.

The game plays pretty well, it’s just everything else that kind of stinks. Sure, I’ll play it a bit because it’s a game of golf. Would I have bought it if I had known what it would be like? That’s a tough no. It’s like an adult who has a kiddy pool in the summer. You can get in and stay cool, but there really isn’t anything else you can do. Better be PGA Tour 2K21. Please.