PGA Tour 2K21 Review: Finally a Golf Game That is the Best of Both Worlds 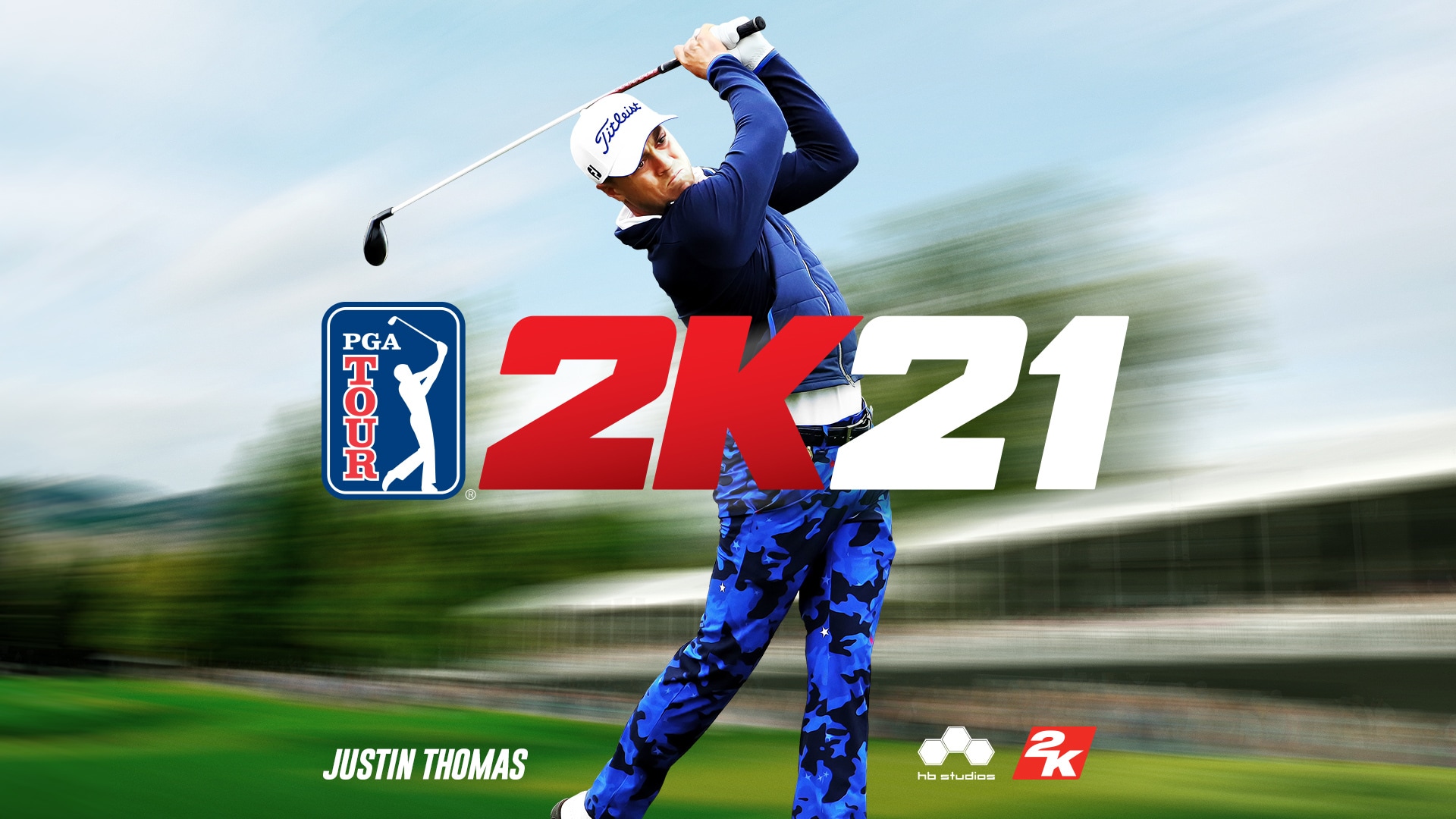 PGA Tour 2K21 is the most immersive golf video game you have ever experienced.

That’s the benefit of giving an online community access to a custom course designer.

The rest – the official tour, course and player licensing that has been so heavily promoted in marketing – is a kind of window dressing, albeit a really attractive, sorely missed, beautiful window dressing.

After spending most of the last week playing around with 2K21’s career mode, I can tell you that this title, counted as a PGA Tour simulation, brings golfers back to where EA Sports left them . With that in mind, we could actually think of it as a boost.

But if you take what the players had before as a simulation and combine it with a full-blown course designer, then you have something completely different. “PGA 2K21” can then best be assessed as the connection between two features that were previously kept separate.

As someone who has been playing PGA Tour video games since 1999, this was what I always wanted from EA Sports: the ability to create my own courses or to recreate courses that EA just couldn’t license. When I got this from HB Studios at The Golf Club, I longed for what I had with EA: tour branding, tour pros, tour courses.

This game finally has both.

EA’s long-running “Tiger Woods” title ended in 2013, and a relaunched offering headlined by Rory McIlroy was abandoned after a single publication in 2015. That left the players in the woods for three years (no pun intended) after getting used to an annual tour release for two decades.

That was the turning point. And not to denigrate it – because I’ve certainly spent enough time playing it – but in retrospect “The Golf Club 2019” is a (really good) half step, a bridge to where we are now. Developed by HB like its previous versions, but this time published by 2K, the game was the first tour-branded game in three years since EA’s “McIlroy” release. It came with seven real-world courses, including TPC Sawgrass and TPC Scottsdale, and served as a starting point.

“2K21” is really the end product, the finished version of “2019”. It’s what gamers hoped for when the PGA Tour decided to get back into the video game business, and they have now two years later.

As mentioned at the beginning, the marketing of “2K21” concentrated on its license agreements – with the PGA Tour, with tournament sponsors, with a list of pros, with 15 real world courses and with equipment and clothing manufacturers. Well worth going through it. Here are the real things at play:

You will encounter these elements as you work your way through the Career Mode. You play events, earn in-game currency, and spend that currency on clubs and clothing to beautify your golfer. If that sounds a little too familiar, it’s because; It’s a return to the Career Mode that EA Sports players got.

The advances are largely due to the fact that the golf courses look like they do at tour events; So you are getting a digital replica of the stadium built around the 16th hole at TPC Scottsdale as an example only. HB has also gone to great lengths to make your tournament rounds a bit like a PGA Tour broadcast, as the gameplay is occasionally reduced to the highlights of what other players – like JT or Bryson or Sergio – are doing on the court. This idea works better on paper than it does in practice, as the cutscenes add little, don’t seem to be affected by what you’re actually doing, and take too long to load.

The tour pros featured in the game must also feel more like active rivals and competitors than what they are now – even ran. It is also worth mentioning that you cannot play rounds like the professionals presented.

That’s why I call career mode a nudge; It’s a return to what users got from a tour title years ago.

Still, it’s wonderful to be back with this level of detail, the courses look great, and I was hooked on it for a week.

Course Designer (Hey you read this)

Regardless, the course designer remains difficult. There’s a steep learning curve to getting good at, and it’s intimidating the first time through. But there’s a reason it’s complicated. It’s the same designer that the HB Studios team used to create the game.

Here’s the good news, and golf club veterans already know it: even if you don’t want to immerse yourself in the designer, you can ride on someone else’s work. This is the important part – the part that they can’t really promote.

Are you the type or the girl who say, “What? Not Augusta? And mostly just a few TPCs? “

No, Augusta National, Pine Valley, and Cypress Point are not officially in this game. But in TGC 2019, did the users in TGC 2019 re-create these layouts – tea for tea, green for green, bunker by bunker, up to the yard, up to the tree – and uploaded them to the game’s servers?

Yes sir. Yes they did.

You can find all kinds of real world recreational activities from big championship venues like Merion and Oakmont and Pebble Beach and St. Andrews to your local muni. It just depends on how much time someone had and what motivated they were to build. If someone created a course in “2019”, they can import it into “2K21”.

That’s why this is the most in-depth golf video game you have ever experienced. There is no limit to what you or others can add.

Where does the title come from here? HB Studios producer Shaun West told GolfChannel.com last month that while no official decision has been made on the timing of a future release, he sees the benefits of a two year development cycle. And just like “PGA Tour 2K21”, which is based on the foundation of “The Golf Club 2019”, he hopes the game will get bigger and more detailed and become an even closer PGA Tour simulation.

Of course, we’ve been enjoying “2K21” for the next couple of years. There are users doing the Lord’s work with the course designer and there are online companies that organize their own tournaments and seasons. If you’re new to the series, welcome to the rabbit hole.

PGA Tour 2K21 is available for Playstation 4, XBOX One and XBOX One X, Windows PC via Steam, Nintendo Switch and Stadia

← How one man launched a women’s pro tourney TRUE Linkswear Accelerates Growth in Golf Shoes with a $ 11.25 Million Investment from Karpreilly →