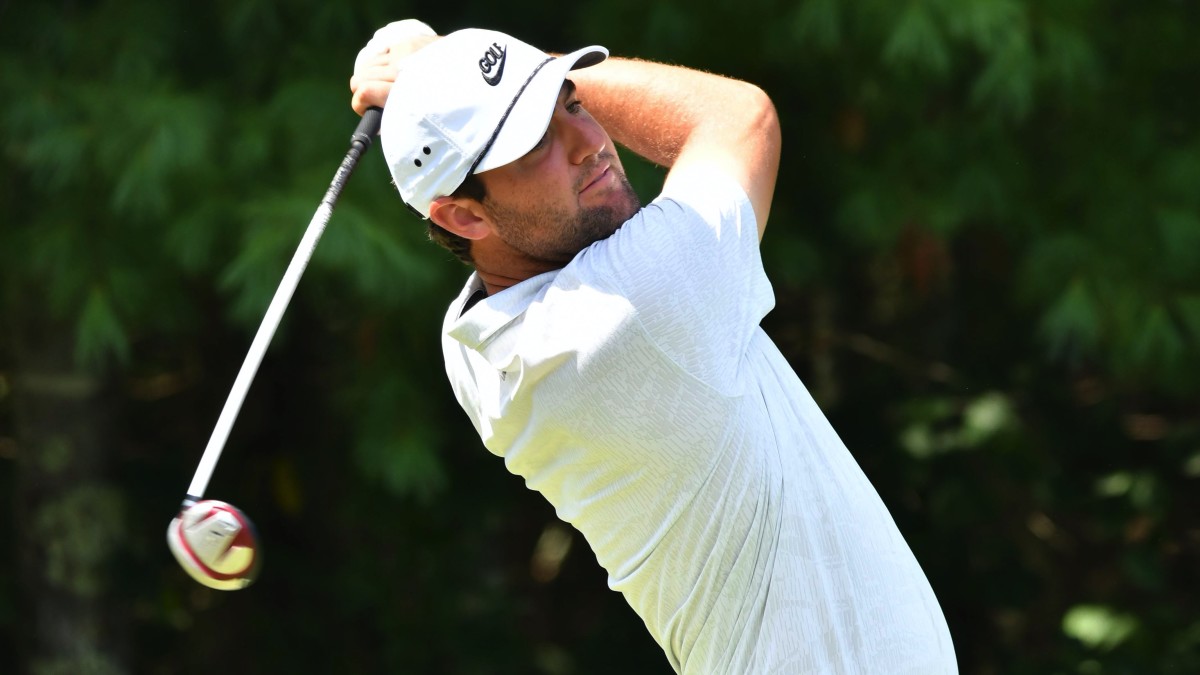 I’ve been chasing the daily game battle for many years with the hopes of taking down a million-dollar prize. In essence, the goal in golf is almost like playing the pick-6 in horse racing. The deeper your bankroll, the more outs you give yourself to win. The downside is that adding each additional entry adds a higher multiple to your investment. The PGA Championship tees off Thursday in Tulsa, so let’s put together a winning DFS strategy.

With my limited funds, I’m comfortable entering between 10 and 25 teams in golf GPPs with a price point between $10 and $25. Ideally, I’d like to get as many teams as possible through to the weekend to help increase my chance of winning.

When reviewing the player pool, I know I need the tournament winner. In addition, there is a good chance that all six of my golfers (depending on the site) must play on the weekend and finish in the top 15. Based on my thought process and approach, it makes the most sense for me to build around a core of four golfers then mix and match the final two spots in my lineup.

To help with some of the backstories of the top players for this week’s event, I wrote about them for SI Betting.

Here’s a look at the top-tier players by salary:

It is nearly impossible to roster two of the top five salaries and win a GPP with a big field of entries. There are times when I’ll rotate in one of the top-tier players to help create a broader range on my last two players while using three other core players. In this case, a team starting with Rory McIlroy will have $1,400 of salary cap relief over a Scottie Scheffler-led team.

The top-tier target for me will be Scheffler. His high salary should create a lower number of teams rostering him compared to the high-end talent pool.

Of this grouping, I like Xander Schauffele the best. He played well last week, and he is one of the better players in the event not to win a major. If I wanted to build around two of these six players, it would be Schauffele with Jordan Spieth or Hideki Matsuyama. 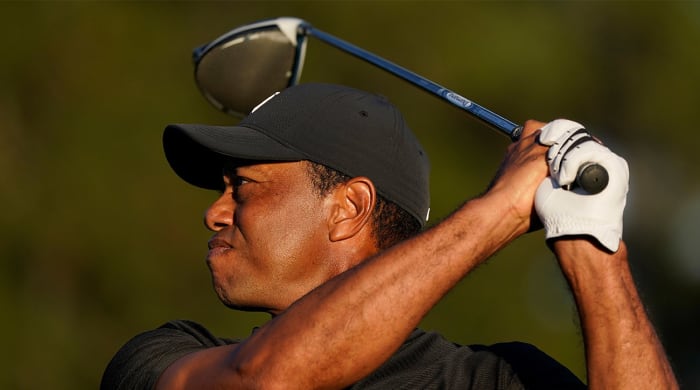 Each one of these players has top 10 upside, but they also would compromise my team build based on my first two core players. I’m leaving Tiger Woods in the mix as I don’t want to be left out in the cold if he delivers a history-making golf story.

Four of these five players have played at a high level over the last few seasons. Fitzpatrick offers the best form despite a couple of missed cuts over the past three-and-a-half months. Fleetwood comes in with better form than Finau and Ancer. Young is a newcomer with a pair of high-ranking finishes, but he needs to prove he can beat the top players in the world before considering him a win candidate.

It would be challenging to get behind Woodland, Rose, and Reed at this level based on form. However, despite their question marks, each player does have enough experience to flip the switch in any given week. Rose played well in his last two PGA Championships (ninth and eighth), but he is 17 shots over par in his last six rounds on the PGA Tour. In his last seven events in 2022, Reed has four missed cuts with no top 10s. Horschel brings the safest feel.

Fishing for a Pulse

I expect multiple of these players to make the cut, but their ceiling may not be high enough to help take down a GPP. I like the direction and potential of Bezuidenhout and MacIntyre. Henley has the best overall resume, but he hasn’t finished inside the top 35 at the PGA Championship in his last four tries despite playing on the weekend in each event.

Kuchar has played much better over his last five events (16th, second, third, 49th, 12th), but he missed three of his previous four cuts at the PGA Championship. In 2017 (ninth) and 2019 (eighth), Kuchar posted a pair of top 10s. His form makes the most sense at this level, and I’m going to use him as my third core player.

I have an average of $7,500 left for three roster slots after finding one low-end player. I feel the best about Billy Horschel, so I’m going to ride him as my fourth player. After that, I’ll add multiple entries with my final $15,100 in salary with the hopes of hitting on the backend of my roster.

Of all the groupings, I sense that rostering three players in the $9,000 range may be the optimal lineup structure.