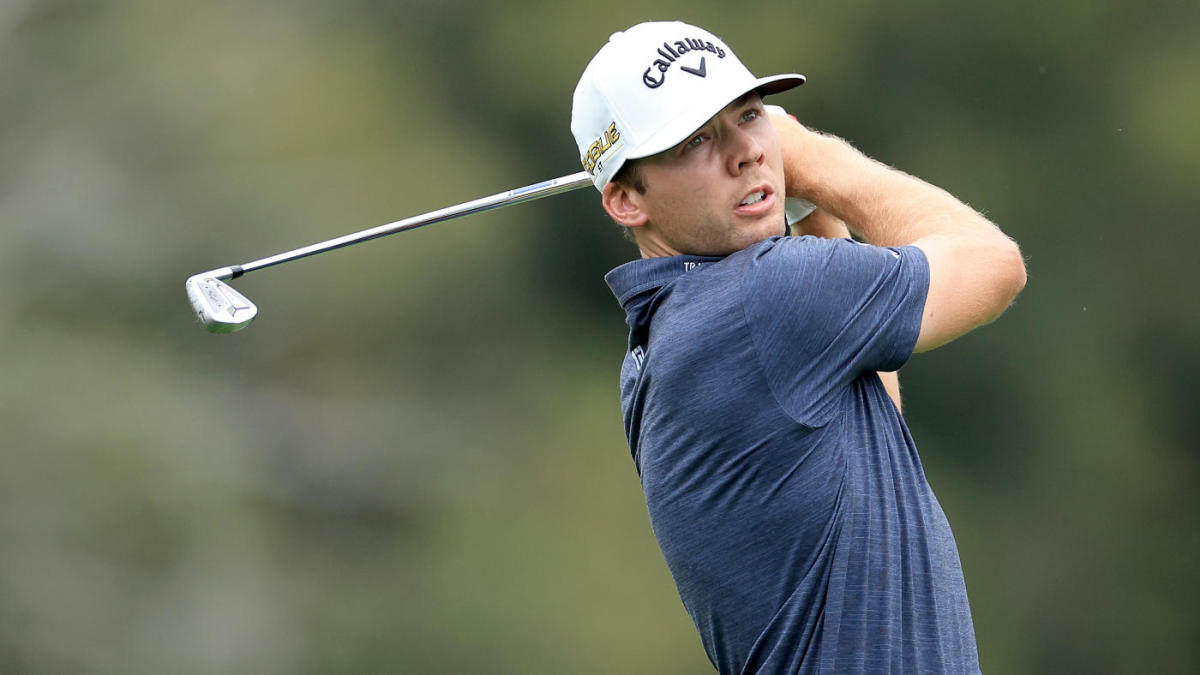 The 2022 RBC Canadian Open gets underway from St. George’s Golf and Country Club in Ontario on Thursday, June 9. Experienced and amateur bettors alike will lock in wagers for this event, which features a great mix of proven champions and budding superstars eager to make their mark on the PGA Tour. Major champions like Scottie Scheffler, Justin Thomas and Rory McIlroy are expected to be in the mix at the RBC Canadian Open 2022, with 500 FedEx Cup points going to the winner.

McIlroy is the defending champion, and he’s going off at 9-1 to repeat according to the latest 2022 RBC Canadian Open odds from Caesars Sportsbook. Scheffler, the No. 1 ranked player in the world, is going off as the 8-1 favorite, with Thomas (9-1), Sam Burns (12-1) and Cameron Smith (12-1) next in line on the PGA odds board. Before locking in your 2022 RBC Canadian Open picks, be sure to see the PGA Tour predictions and betting advice from SportsLine’s proven golf model.

SportsLine’s proprietary model, built by DFS pro Mike McClure, has been red-hot since the PGA Tour resumed in June of 2020. In fact, it’s up over $9,500 on its best bets since that point, nailing tournament after tournament.

McClure’s model included Justin Thomas in its best bets to win the 2022 PGA Championship. That bet hit at +1600, and for the entire tournament, McClure’s best bets returned almost $800. At the 2022 Masters, McClure’s model was all over Scottie Scheffler’s first career major championship victory heading into the weekend.

In addition, McClure’s best bets included Collin Morikawa winning outright at the 2021 Open Championship, even though he was listed as a massive 40-1 long shot. The model was also all over Jon Rahm’s (10-1) first career major championship victory at the 2021 U.S. Open. Rahm was two strokes off the lead heading into the weekend, but the model still projected him as the winner.

This same model has also nailed a whopping eight majors entering the weekend. Anyone who has followed it has seen massive returns.

Now that the RBC Canadian Open 2022 (see tickets at StubHub) field is locked, SportsLine simulated the tournament 10,000 times, and the results were surprising. Head to SportsLine now to see the projected leaderboard.

One major surprise the model is calling for at the 2022 RBC Canadian Open: Sam Burns, a three-time winner on tour this season and one of the top Vegas favorites, stumbles this week and barely cracks the top 10. Burns is coming off a victory at the Charles Schwab Challenge, his second victory in his last six starts.

However, Burns has been extremely inconsistent in recent weeks, missing the cut in two of his last five events. In addition, Burns has had trouble with his accuracy this season, ranking 111th in driving accuracy percentage (59.77), which doesn’t bode well for his chances to win this week. He’s not a strong pick to win it all and there are far better values in the RBC Canadian Open 2022 field.

Another surprise: Corey Conners, a 20-1 long shot, makes a strong run at the title. Conners has a much better chance to win it all than his odds imply, so he’s a target for anyone looking for a huge payday.

Conners certainly has the game to finish near the top of the leaderboard this week. The 30-year-old has finished T-13 or better in three of his last five starts on the PGA Tour, which includes a sixth-place showing at the Masters. He’s been able to secure those positive results thanks to his impeccable iron play. In fact, Conners currently ranks fourth on tour in greens in regulation percentage (70.18), which makes him a strong value pick for your 2022 RBC Canadian Open bets this week.

The model is also targeting two other golfers with odds of 20-1 or longer who will make a strong run at the title. Anyone who backs these long shots could hit it big. You can only see the model’s 2022 RBC Canadian Open picks here.