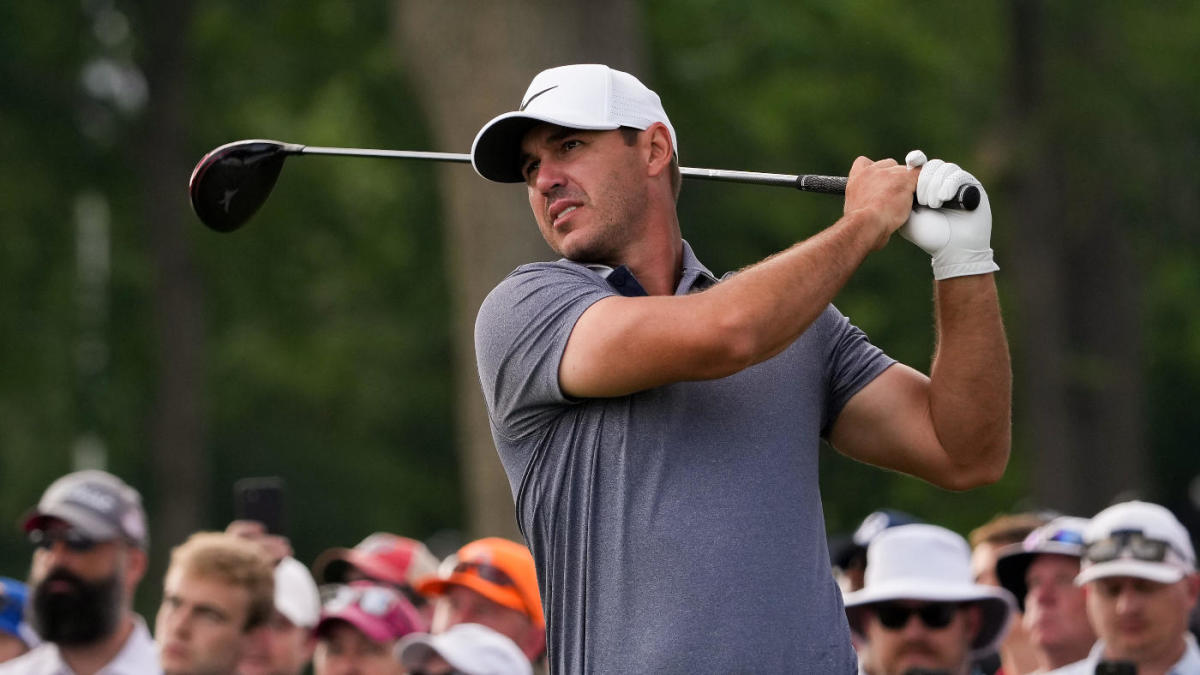 The PGA schedule continues to fly by, with two of the four major championships this season already having come and gone. The third major of the season will take place from June 16-19 at The Country Club in Brookline, Mass., with the 2022 U.S. Open. Several golfers earned their spot in the field last weekend, including PGA Championship runner-up Will Zalatoris. He is joined by Adam Scott and Keegan Bradley as golfers who booked their spot in the 2022 U.S. Open field.

World No. 1 Scottie Scheffler is the 11-1 favorite in the 2022 U.S. Open odds at Caesars Sportsbook, followed closely by Jon Rahm (12-1). PGA Championship winner Justin Thomas is joined by Rory McIlroy and Collin Morikawa at 14-1. Before making any 2022 U.S. Open picks, be sure to see the PGA Tour predictions and betting advice from SportsLine’s proven golf model.

SportsLine’s proprietary model, built by DFS pro Mike McClure, has been red-hot since the PGA Tour resumed in June of 2020. In fact, it’s up over $9,500 on its best bets since that point, nailing tournament after tournament.

McClure’s model included Justin Thomas in its best bets to win the 2022 PGA Championship. That bet hit at +1600, and for the entire tournament, McClure’s best bets returned almost $800. At the 2022 Masters, McClure’s model was all over Scottie Scheffler’s first career major championship victory heading into the weekend.

In addition, McClure’s best bets included Collin Morikawa winning outright at the 2021 Open Championship, even though he was a massive 40-1 long shot. The model was also all over Jon Rahm’s (10-1) first career major championship victory at the 2021 U.S. Open. Rahm was two strokes off the lead heading into the weekend, but the model still projected him as the winner.

This same model has also nailed a whopping eight majors entering the weekend. Anyone who has followed it has seen massive returns.

Now that the 2022 U.S. Open golf tournament is approaching, SportsLine simulated the tournament 10,000 times, and the results were surprising. Head to SportsLine now to see the projected leaderboard.

One huge shocker the model is calling for at the U.S. Open 2022: Scheffler, the world’s No. 1 player and the tournament favorite, stumbles and barely cracks the top five. Scheffler has been on fire this season, producing four wins and seven top-10 finishes, highlighted by his victory at Augusta. But he’s cooled a bit the last few weeks.

He’s finished 15th or worse in his last three events and missed the cut at the PGA Championship. He also hasn’t found much success at the U.S. Open, missing the cut twice in four tries. The model doesn’t like him at these premium odds, making him a golfer to fade in your 2022 U.S. Open bets.

Another surprise: Brooks Koepka, who is an 18-1 long shot, makes a strong run at the U.S. Open 2022 title. He has a much better chance to win it all than his odds imply, so he is a target for anyone looking for a huge payday.

Koepka won his first major championship at the 2017 U.S. Open before successfully defending his title one year later. He added a win at the 2018 PGA Championship and then defended that title the following year. Koepka picked up eight top 10s over an incredible 11-major tournament stretch from 2017-19.

He has not been able to sustain that success of late, but he did win the 2021 Waste Management Phoenix Open. Koepka has only played in two tournaments since early April, which were the Masters and the PGA Championship. He remains focused on winning the sport’s biggest events, making him a solid bet at 18-1 odds at the U.S. Open 2022.

The model is targeting three other golfers with odds of 18-1 or longer who will make surprising runs. Anyone who backs these long shots could hit it big. You can only see the model’s picks here.

So who will win the U.S. Open 2022? And which long shots stun the golfing world? Check out the 2022 U.S. Open odds below and then visit SportsLine to see the projected 2022 U.S. Open leaderboard, all from the model that’s nailed eight golf majors, including this year’s Masters.

← US Women’s Open: Golf star Danielle Kang reveals she is competing with ‘tumour in her spine’ Our favorite outfits from the U.S. Women's Open so far | Golf Equipment: Clubs, Balls, Bags →