5 contenders to win the US PGA Championship 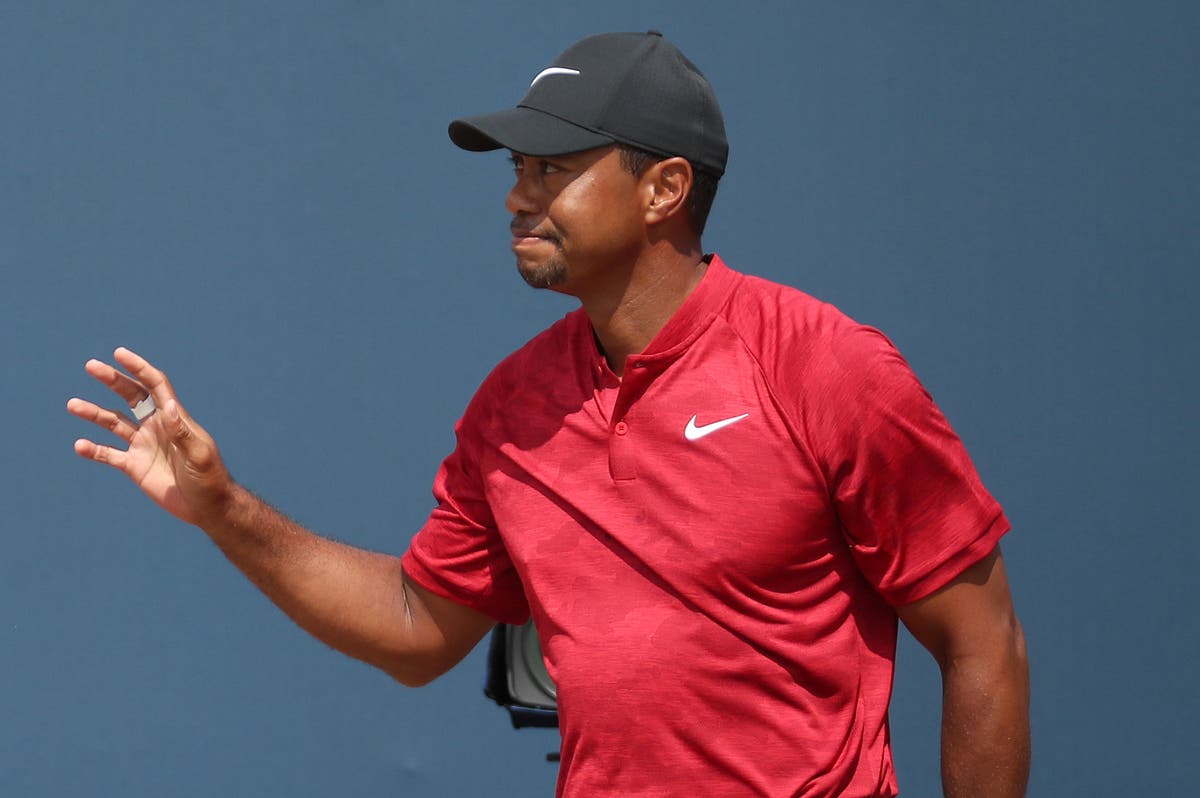 Southern Hills in Tulsa, Oklahoma will stage the 104th US PGA Championship from May 19-22.

Here, the PA news agency looks at five contenders to win the second major of the season.

Rahm had always looked a major winner in waiting and got over the line in style with a birdie-birdie finish to win the 2021 US Open at Torrey Pines, just 15 days after being forced to withdraw from the Memorial Tournament after testing positive for coronavirus.

Rahm recorded four top-eight finishes in last year’s majors and bounced back from a tie for 27th in April’s Masters by winning on his next start in Mexico.

The 28-year-old Texan needs to win the US PGA to become only the sixth player to have won all four major titles and will be a big threat if he can ally some impressive approach play with an improvement in his unusually poor putting – he ranked 186th in strokes gained putting for the season even after his win at Hilton Head.

Scheffler’s incredible run of form in 2022 has seen him replace Rahm as world number one, the American’s four wins in 57 days capped off by a first major title in the Masters, despite four-putting the 72nd hole.

Scheffler’s record in the US PGA is also pretty impressive with a tie for fourth on his debut at Harding Park in 2020 and another top 10 at Kiawah Island last year.

He also won the Big-12 Championship at Southern Hills in 2015 while competing for the University of Texas.

Naming someone a contender whose last two competitive individual starts were more than 500 days apart and separated by a life-threatening car accident would normally be ridiculous, but not when the player in question is Tiger Woods.

Woods defied the odds by even competing in the Masters and amazingly carded an opening 71 before fading. He has not played since but took a recent scouting trip to Southern Hills with the club’s director of golf Cary Cozby as his caddie.

“I think he can contend,” Cozby said. “Whoever wins here is going to have to be a great chipper and he is still that.”

McIlroy’s runner-up finish at the Masters has to be assessed in the light of a closing 64 when the pressure was off and a three-stroke margin aided by Scheffler’s four-putt on the 72nd hole.

However, there is no denying McIlroy is putting up some impressive numbers on the PGA Tour as he ranks third in strokes gained off the tee, fifth from tee to green and 17th around the green.

A third US PGA title for the 33-year-old would come as no surprise.