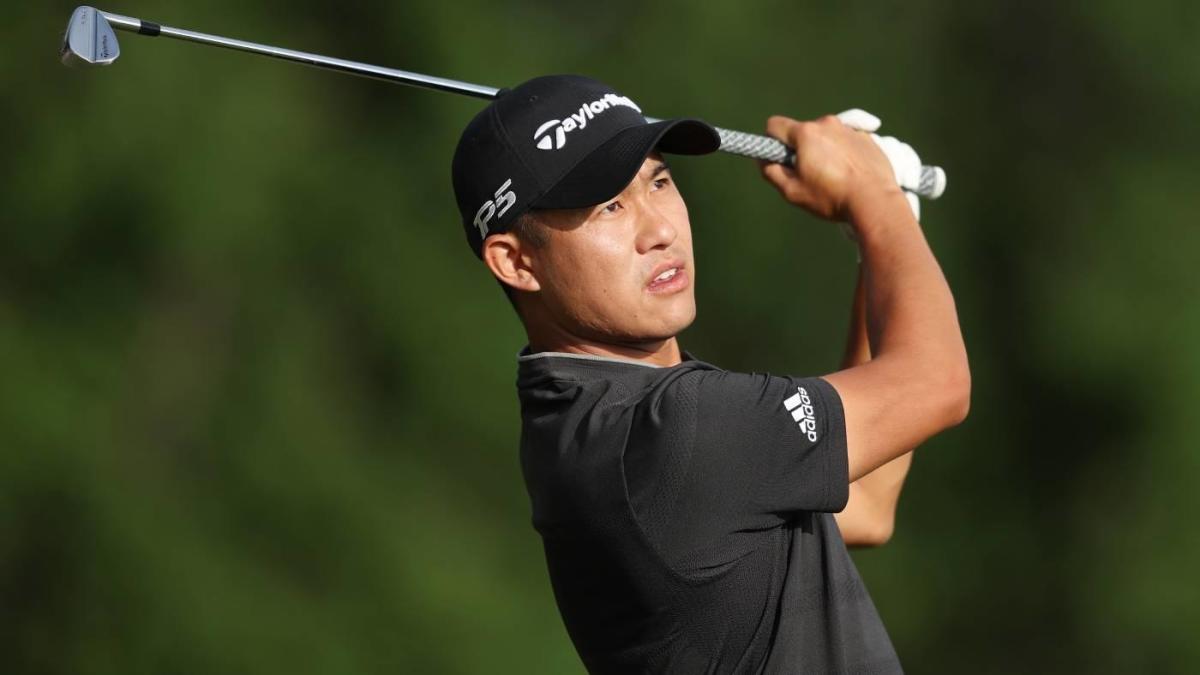 There is only one player inside the top 10 of the Official World Golf Rankings who has not won on the PGA Tour this season: Collin Morikawa. Sure, there was his victory at DP World Tour Championship in November and his Open Championship triumph last July, but it has now been over a year since the world No. 4 has raised a trophy on American soil.

Ahead of the 2022 Charles Schwab Challenge, Morikawa likened his Tour drought to Justin Thomas, who experienced his own struggles before rallying last Sunday in a dramatic victory at the PGA Championship.

“I’ve just been a little bit frustrated, but it was kind of cool to see what Bones had to say to J.T. last week because a lot of us, even though we don’t know it, sometimes we’re all going through the same issue,” said Morikawa. “You just set really high standards for yourself, and at the end of it it’s just let’s go out and play golf. Game has felt good, practice has felt good, but I’ve said that for the past two months, and the results really haven’t been there.”

Morikawa is referring to a pep talk Jim “Bones” Mackay gave Thomas after his third round at Southern Hills. Thomas signed for a 4-over 74 in Round 3 and was justifiably upset with his play as he dropped seven strokes off the 54-hole lead set by Mito Pereira. The eventual champion took to the driving range that evening and credited his bag man for putting his performance — and season — in perspective.

“I felt like I’d played terrible,” Thomas said of his third round. “And [Bones] was just like, ‘Dude, you’ve got to be stop being so hard on yourself. You’re in contention every single week we’re playing. I’ve had a lot of chances to win tournaments, and it’s a hard golf course; it’s a major championship. You don’t have to be perfect. Just don’t be hard on yourself. Just kind of let stuff happen, and everything is trending in the right direction. So just keep staying positive so that good stuff can happen.’ I left here in an awesome frame of mind.”

There are parallels between Morikawa and Thomas, from their out-of-this-world iron play to their occasional cold spells with the putter. This is just the latest example. Before last week’s record-setting, come-from-behind victory, Thomas had been without a win since the 2021 Players Championship. Nearly 14 months removed from adding hardware to his mantle, he had consistently played himself into the mix late into Sundays to no avail.

The same can be said of Morikawa. Twice a runner-up this season, the 25-year-old was unable to catch a scorching Rory McIlroy at The CJ Cup and ran into the buzzsaw that was Joaquin Niemann at the Genesis Invitational. He has since added a top-five finish at the Masters and looks primed to breakthrough soon — if not this week at Colonial, where he lost in a playoff in 2020.

“There’s a lot that’s involved that sometimes is out of your control,” said Morikawa. “I want to be in control of the things that are in front of me — my swing, my golf game — and hopefully we can just kind of piece together a few things for the start of tomorrow.”