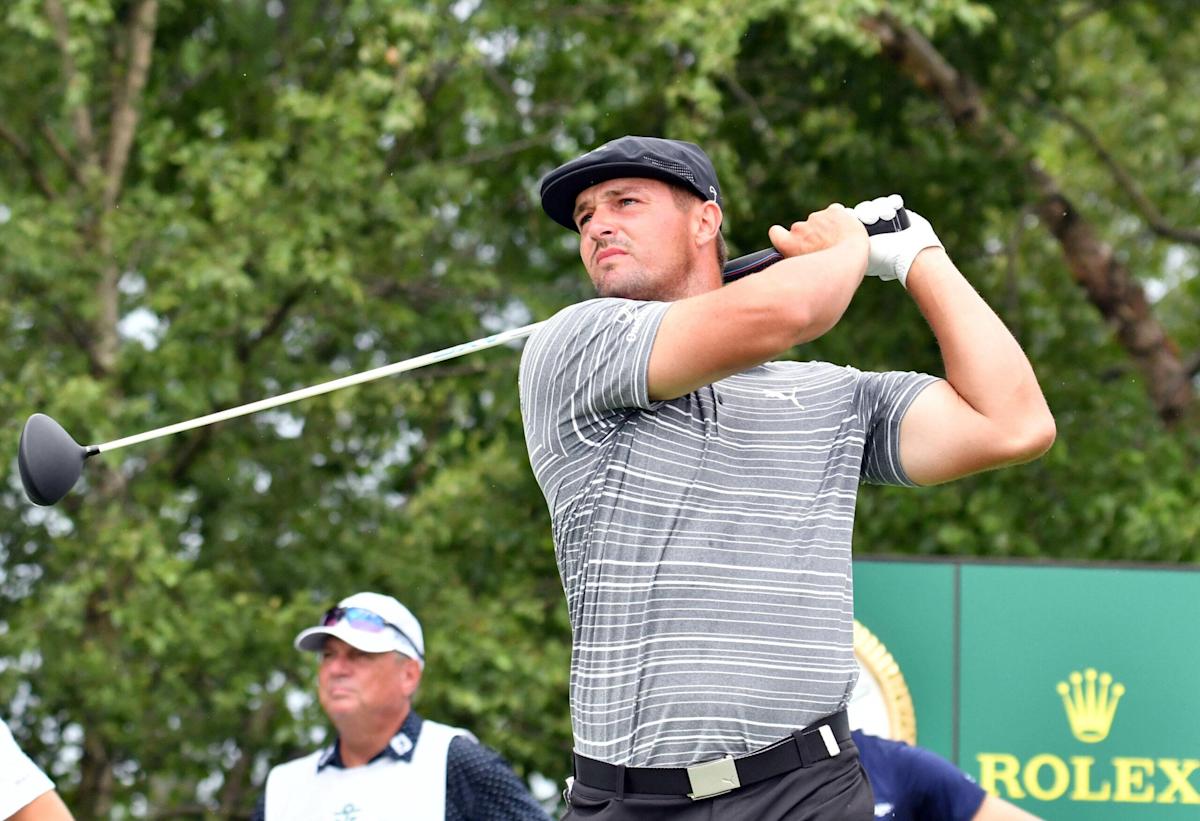 PGA Tour distance leader Bryson DeChambeau has signed a contract as a brand ambassador for Club Champion, the Illinois-based club fitting company with more than 85 studios across the United States.

Club Champion can analyze amateur golfers’ swings and stroke patterns to suggest the most suitable clubs with thousands of combinations of shafts and club heads. Founded in 2010, the company can also build clubs that meet a player’s specifications.

DeChambeau is known for tinkering with his clubs, especially his single-length Cobra irons. His pursuit of distance on the tour was fueled by the same data Club Champion uses to adjust amateurs.

Bryson DeChambeau has signed a contract with Club Champion and branded his golf bag with the company logo. (Courtesy of the club master)

“Adding Bryson to our team just makes sense,” said Club Champion CEO Adam Levy. “He’s a scientist, and he understands cause and effect in ways that we admire. His desire to push the limits of his equipment and create new combinations to achieve his goals is incredible and we look forward to working with him on our mission to help golfers lower their scores. “

Club Champion already had several touring pros in their roster, including Jim Furyk and Lexi Thompson.

“I’m excited to be working with Club Champion,” said DeChambeau, who will add a Club Champion logo to his touring bag. “I know they share my passion for data and push boundaries to find the best performing equipment.”