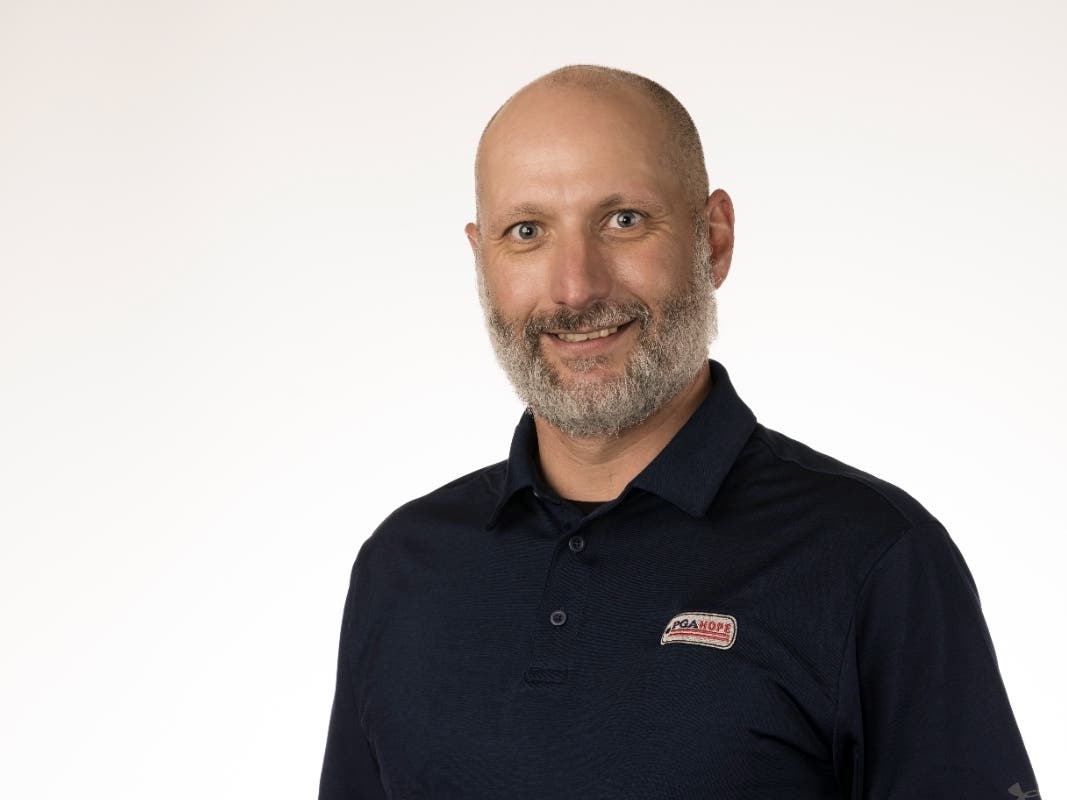 According to PGA HOPE, it is a rehabilitative golf program that helps over 3,500 veterans each year who are living with physical or cognitive challenges.

As an ambassador, Fears will help promote the program through the PGA Minnesota Section, according to PGA HOPE.

Fears began with PGA HOPE in 2019 after he was referred to the organization by his local VA and believed it would be great for his rehabilitation journey from a physical, cognitive and social point of view, the organization said. He has set clear goals for what he wanted to achieve with PGA HOPE and has achieved a healthier lifestyle through the program, according to PGA HOPE.

Since 2020, playing 120 rounds of golf, Fears began volunteering for the PGA HOPE Minnesota programs by being a friend and mentor to other veterans, PGA HOPE said. Fears was also involved in the 2021 100 Holes for HOPE fundraiser and helped raise over $ 25,000, according to the organization.

During his service, Fears received the following honors and awards:

You can find more information about PGA HOPE here.