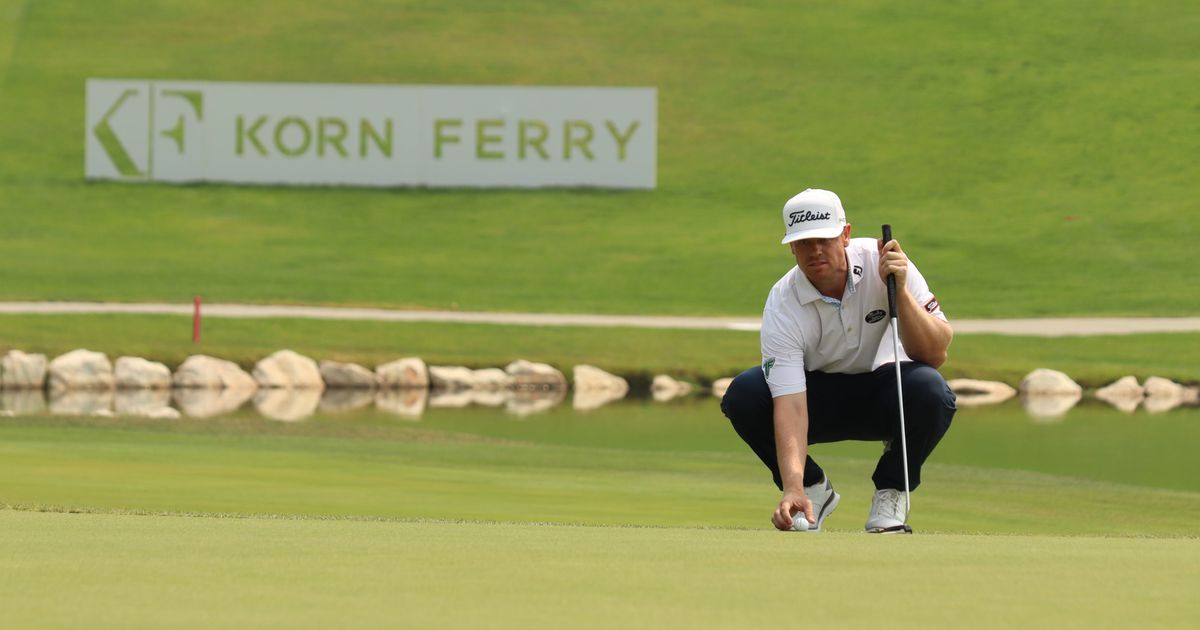 By Kurt Kragthorpe | Special on The Tribune

As always, Patrick Fishburn’s hopes of advancing in professional golf will boil down to his last opportunity.

A graduate of Fremont High School and BYU, Fishburn missed a great chance this weekend to climb the Korn Ferry Tour Finals standings and position themselves for PGA Tour membership for the 2021-22 season beginning September. His 73-71 result drew him for 34th place on Sunday at the Nationwide Children’s Hospital Championship in Columbus, Ohio.

Fishburn was in third place after a 67-66 start. He is now 34th in the final standings. He needs at least a top 15 finish at the Korn Ferry Tour Championship this week in Indiana to be in the top 25 at the end of the three-event finals.

Joshua Creel, who won the Utah Championship at Oakridge Country Club in Farmington this month, is 18th overall and is likely to advance to the PGA Tour just by cutting 36 holes in Indiana.

The top 25 players in the KFT have already qualified for the next season of the PGA Tour. Fishburn, Creel, and others, who finished 26-75 in the regular season, are competing with players ranked 126-200 on the PGA Tour for 25 additional tickets.

Fishburn was able to extend his rookie season at KFT by finishing fourth in the last regular season event in Nebraska. These efforts put him in the top 75, earned him a spot in the finals, and secured him full KFT status in 2022.

In 2019, Fishburn won the final tournament on the Mackenzie Tour-PGA Tour Canada schedule, finishing in the top 5 of the season and advancing to the Korn Ferry Tour.

Fishburn will do a lot better at this year’s Korn Ferry Tour Championship than last August when he missed the cut at Victoria National in Newburgh, Ind.

← Golf on TV: TV program for golf tournaments 5 brands that will add fun to your golf style →