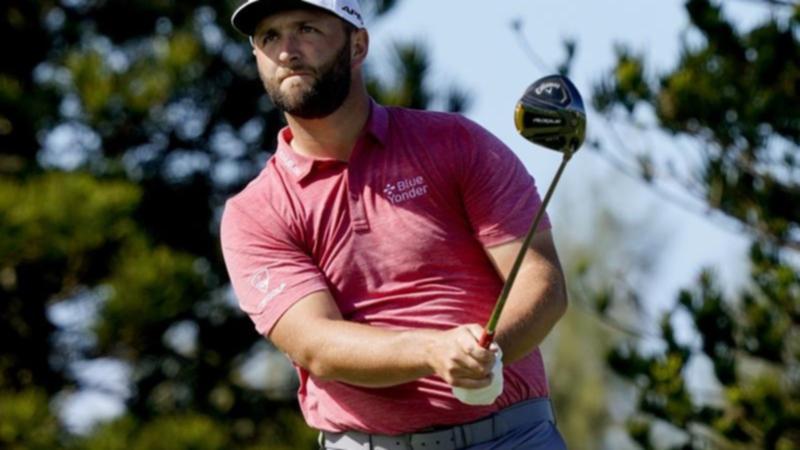 World No. 1 Jon Rahm is still shaking his head 10 days after losing a stunning head-to-head with Australian Cameron Smith as he forecasts more low goals this week.

Smith and Rahm went shot for shot in the final group for the final two days of the Tournament of Champions in Hawaii before Smith clinched a one-shot win with a PGA Tour-record 34 points.

That’s despite US Open champion Rahm setting the course record in Kapalua with 12 under 61 in the third round and tying the Tour record for birdies at a 72-hole event with 32.

“I never thought in my career that I would shoot 33-under and not win,” Rahm said Wednesday.

“It was a bit of a bittersweet feeling.”

Rahm cautioned to expect more of it in La Quinta, California, where the American Express tournament will take place on desert courses ripe for victory.

This week’s tournament will be held across three courses: PGA West (Pete Dye Stadium Course), La Quinta Country Club and PGA West (Nicklaus Tournament Course) and Rahm reckons golfers will need to break the 20-under mark to have a chance to have the win.

“If the wind doesn’t pick up, you have to go out there and get a result. But we all know it, so it’s almost like a green light to be aggressive,” Rahm said.

“One of the reasons this is happening is because these greens are in such good condition after overseeding that it allows players to make putts and when you combine it with a good ball stroke you’re going to have some low rounds .”

Rahm won that PGA Tour stop in 2018 and was due to return in 2021 before sitting out with a muscle strain.

He won’t have to deal with Smith this week as Jason Day and Brett Drewitt are the only Australians in the field.

He will play the first three rounds with Tony Finau and two amateurs before the top 65 professionals advance to the finals on the Stadium Course. 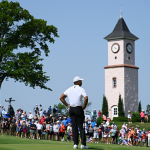