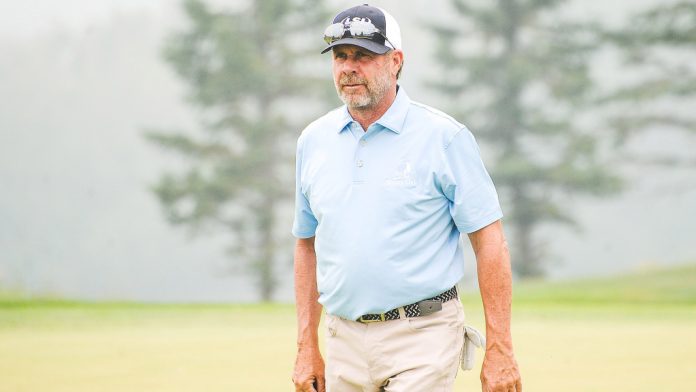 At the first professional golf tournament in Canada since the COVID-19 pandemic, Doug Barron closed with three birdies to hold Steve Flesch to win the Shaw Charity Classic at the PGA Tour Champions.

Barron scored three consecutive 64s to claim the title in the 54-hole event. It was his first senior title since winning the 2019 Dick’s Sporting Goods Open.

Barron completed his second round with an eagle on the 18th hole on Saturday and took the lead with one stroke. He opened his Sunday round with a bogey, but birdies 4 and 5 to make the turn in 1 under. He then fished the 11th and birdie the 16th, 17th and 18th Flesch, who had six birdies on his last lap.

Barron ended up under at 18 and Flesch was under 16. Billy Andrade and Brandt Jobe took third place at the age of 13. Billy Mayfair, who revealed a diagnosis of autism in June, ranked 12th and fifth.

The PGA Tour Champions are heading to Snoqualmie, Washington, for the Boeing Classic next week.