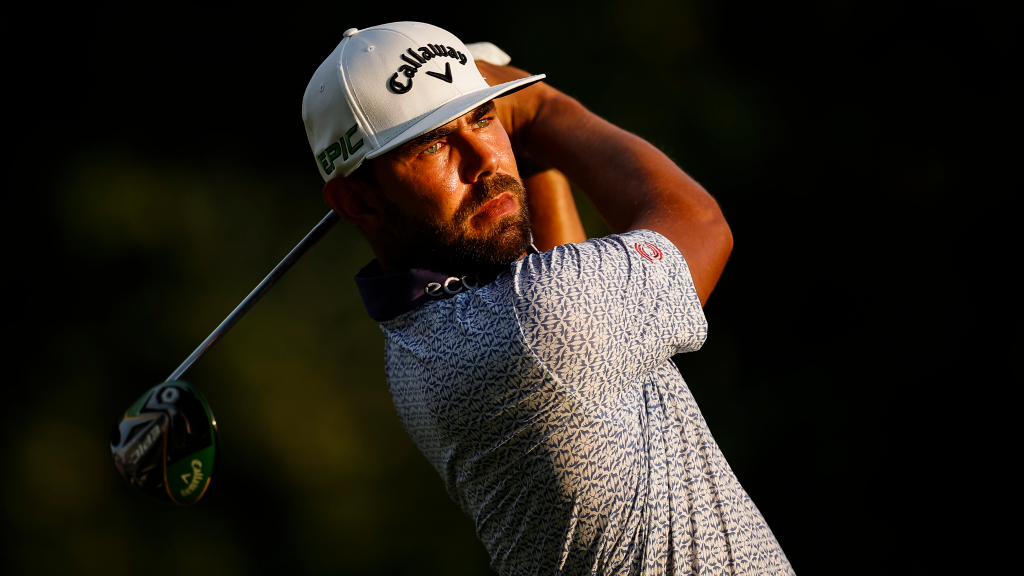 The new father Erik van Rooyen has had a busy year. In addition to the birth of his daughter, van Rooyen won the Barracuda Championship on August 8 for his first PGA Tour title of his career.

“It’s fantastic to know that I have been banned from the PGA Tour for two years,” he said after this win.

The South African has big goals for next year, and during Northern Trust Week at Liberty National Golf Club in Jersey City, New Jersey, Golfweek’s Averee Dovsek met van Rooeyn on a ferry ride. The two talked about everything from hoodies to medals to golf in South Africa, and van Rooyen even explained what was on his mind when he snapped at the PGA Championship and knocked off a tee in 17th place in the second round.

Check out the video at the top of the story to learn more.