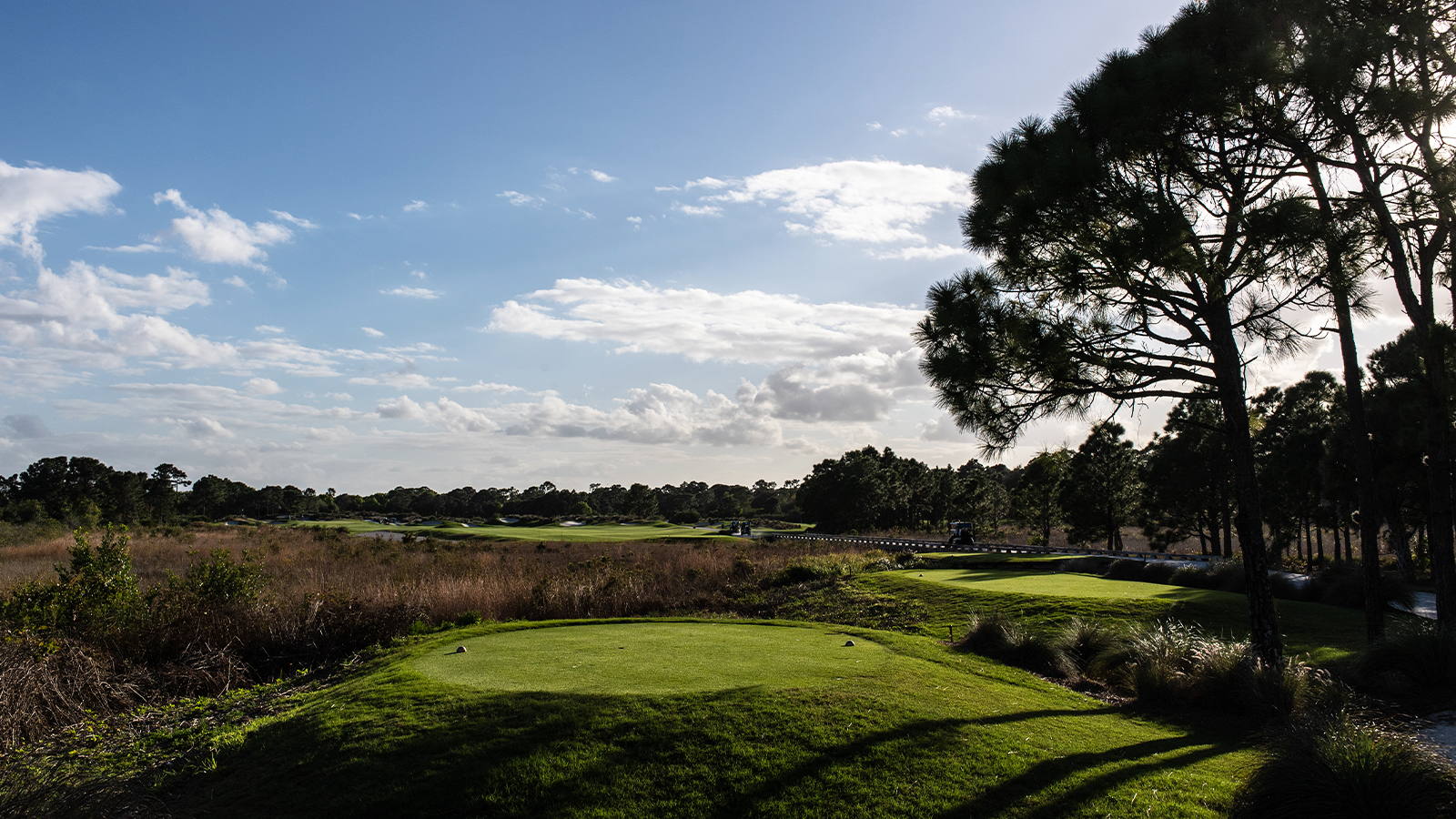 Sometimes it is enough to watch a putt go into the hole to start a round.

That happened to Jupiter’s Zack Shriver on Friday. Shriver started the final round of Event # 2 of the PGA Tournament Series three strokes behind lead Craig Bowden and bogey the second hole to fall four back.

Shriver made five consecutive birdies on the Dye Course at PGA Golf Club to shoot 4 under 68 for one impact win. The 36-year-old finished the race 6 under 138, one shot ahead of Jake Scott (67) from Strongsville Ohio and David Abolt (71) from Cuba, Missouri.

“After the five birdies in a row I had to back off a little and not think about winning because this course is torture. There is trouble at every hole. “

Shriver had a problem on the par 4 18th when his drive landed in a bush. He managed to chop it into a green bunker and came up and down from 20 yards doing a 4-foot putt.

“It’s always fun to win and to confirm this victory,” said Shriver. “It wasn’t the best round of hitting a ball, but I’ve had some good ups and downs. I’m grateful to Allan (Bowman, North Palm Beach Golf Director) for giving me this opportunity to play. It’s great to represent the club with a win. “

Scott won Event # 1 on Tuesday and almost managed to win two titles in a row, but a costly bogey on the 17th hole par-5 derailed his chances. Abolt made the 17th birdie to move within a shot from Shriver but parried the final hole.

Dylan Newman, who is trying to win the money title for the third year in a row, had a 68 and the New Rochelle, NY native, tied 4 under 140 with Tyler Collet, 69, of Vero Beach, Florida, Alex Beach, 70 Stamford, Connecticut, Brett Melton from Palm City, Florida, and Bowden, 73, from Bloomington, Indiana.

The PGA Tournament Series is presented by GOLF ADVISOR.